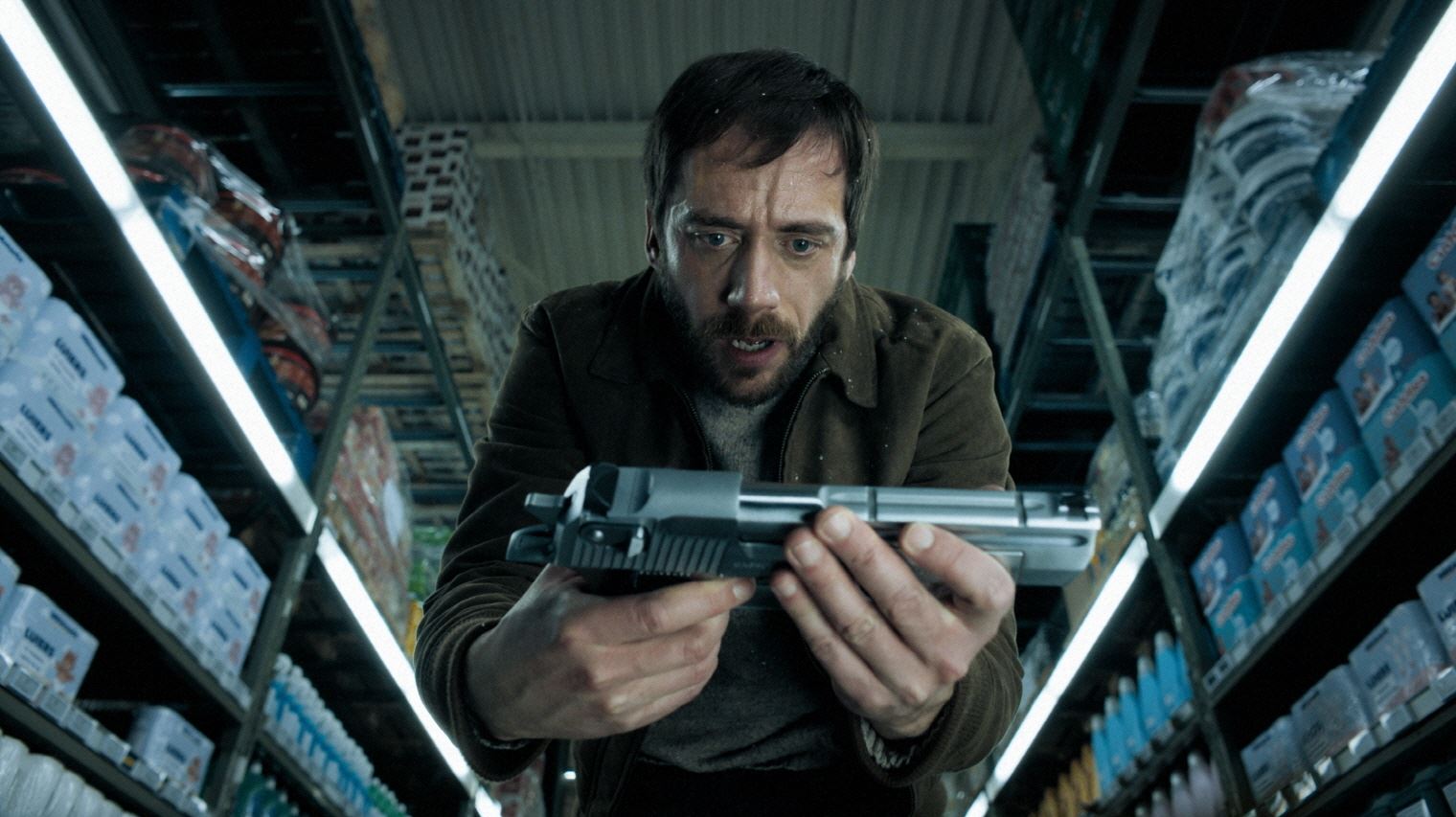 Maarten, a philosophy professor who lived a boring routine, accidentally stops by a mart and encounters armed robbers. Unintentional murder occurs, and Maarten picks up the pistol that rolled into him. Instead of handing the gun over to the police, Maarten brings it home with him. Just the fact that he has a gun starts to change Maarten’s routine by 180 degrees. Meanwhile, a young man Simon is eager to get his gun back when he realizes he left it at the scene of the crime. Simon, who secretly used his father’s gun who is a hit man, must quickly put the gun in place before his father and the police find out.

Due to its unique characters, tension-boosting music and sensual production, it is impossible to take your eyes off the screen for a moment. It deals with the side effects of desire for power, and is the first feature debut by the Dutch director Joost VAN HEZIK. (Danny LEE)

Born in 1982. he graduated from Amsterdam Theatre School in 2010. Over the years, he repositioned himself in film, directing the first season of drama series WeepTeeVee and short film The Funeral of The Shy. Boy Meets Gun marks his feature film debut.