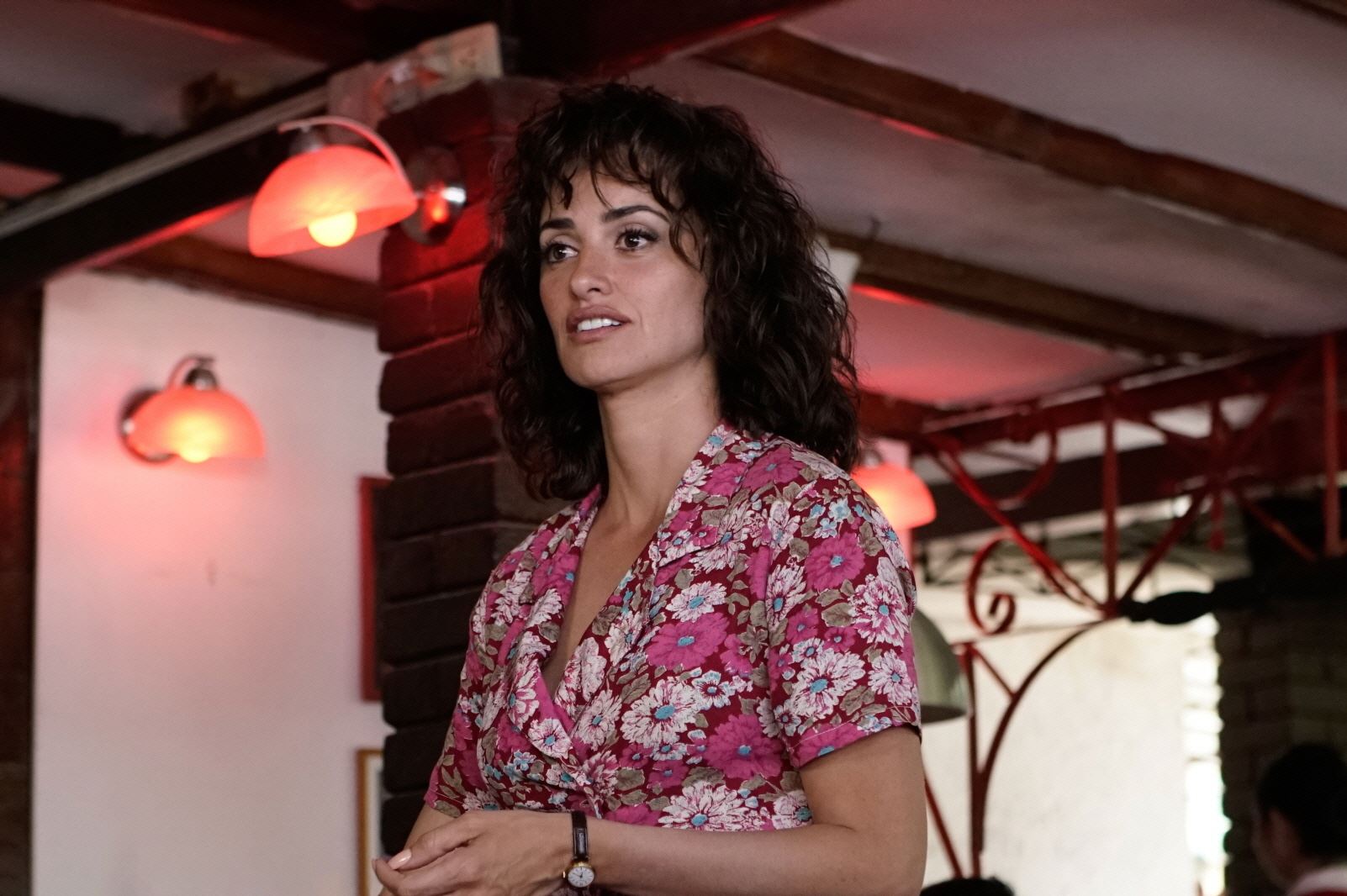 In 1990, a Cuban pilot René Gonzalez (Edgar RAMIREZ) defected to the United States on his way to work. His wife, Olga Saranueva (Penelope CRUZ), is in shock. Rene joins a Cuban militant group in the U.S. to help refugees, to bring drugs in, to give information to the FBI, starting to live a complicated life. And at a moment when nobody expects, the identity of WASP Network is revealed...

The latest film by Olivier ASSAYAS, which deals with real events. The director is drawing an era with distance, ruling out possible empathy or judgment on real people. Although the movie is about a true story of a spy, it is never heavy thanks to the scenery and cheerful rhythm of the aerial shots between Miami and Havana beaches. Despite the compression of many characters and events, Penelope CRUZ′s presence solidifies the emotional line as the movie reaches the end. Edgar RAMIREZ), who played the lead role in the director′s previous film Carlos is back together. If you′ve seen Netflix′s drama Narcos, you can look at the film as another puzzle sketching out of the time. The film was invited to the competition at the 2019 Venice Film Festival.(Mann Kim)