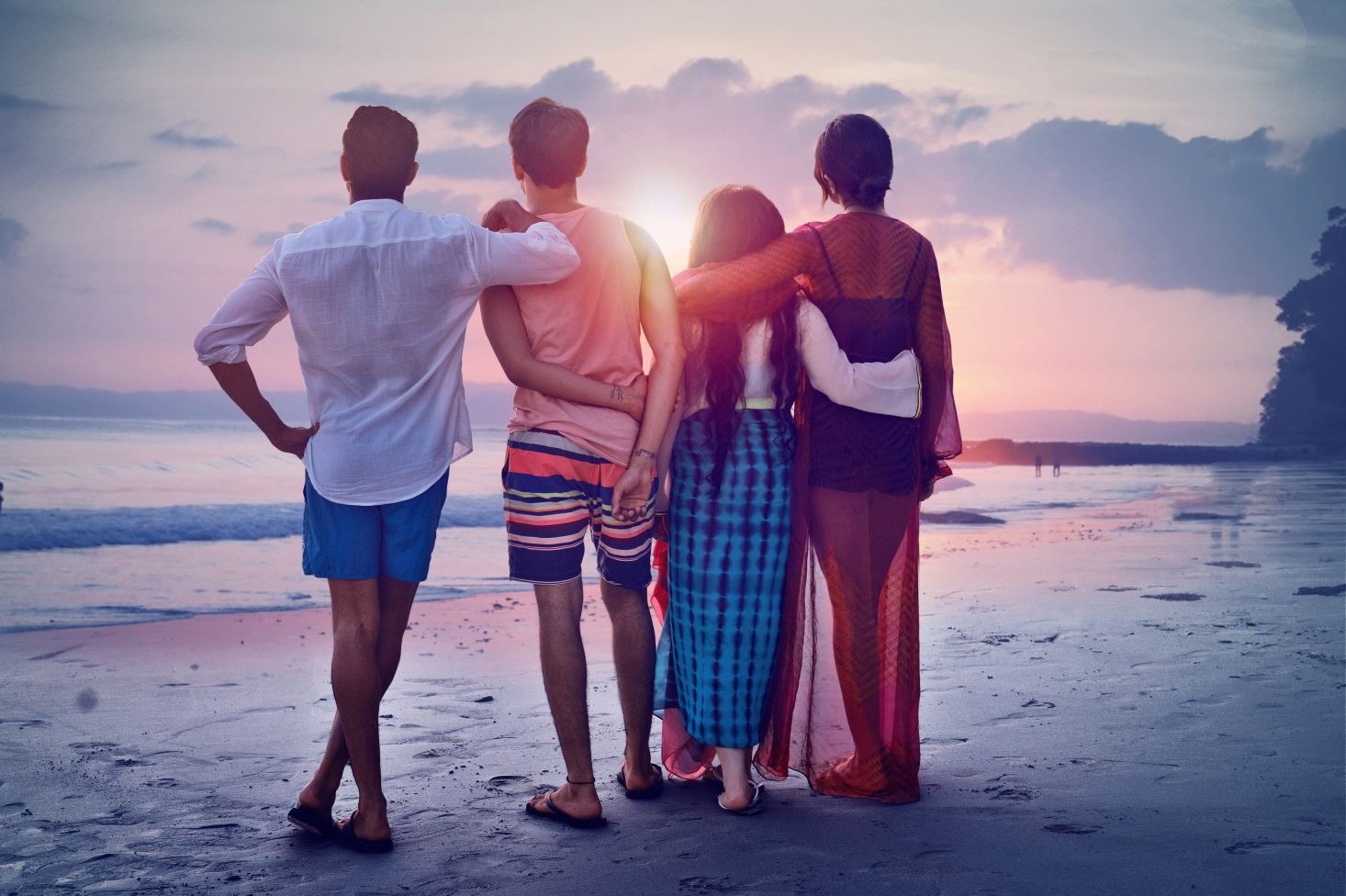 In The Sky Is Pink, a brave teenager girl diagnosed with a terminal illness tells the love story of her parents. The film is based on the life of Aisha Chaudhary and her book ‘My Little Epiphanies’, published a day before her death. Although the topic of the film is heavy, the lives of Aisha and her family are presented in a loving and delightful manner, laced with moments of humor and heart-wrenching drama.

The most notable member of the cast is Priyanka CHOPRA, a global star who plays Aisha’s mother. Taking on the role of a mother who has protected her family for 25 years, Chopra shows off a broad range of acting skills, while Zaira WASIM, who played the role of an ambitious wrestler in Dangal, stars as Aisha and tells the story of life and death, hope and despair of a teenage girl. The film was invited to premiere at the Gala Presentations section at the Toronto International Film Festival. (PARK Sun Young)

Shonali BOSE’s debut film Amu premiered at the Berlin Film Festival followed by Toronto and many more top festivals. Bose has an MFA in Directing from the UCLA Film School and currently lives between Los Angeles and Mumbai. Her filmography includes Amu(2005), Chittagong(2012, screenwriter), Margarita with a Straw(2014).