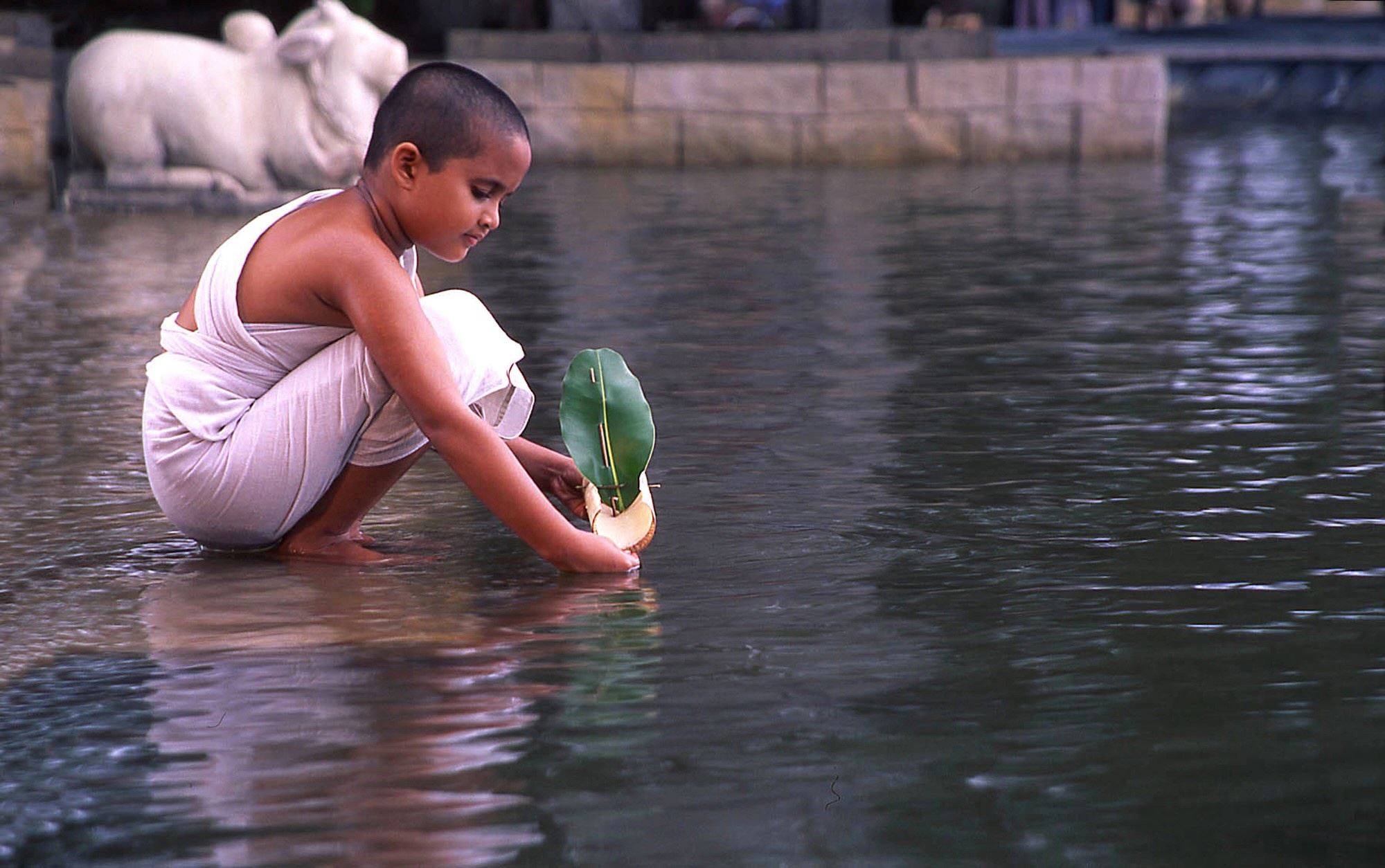 Varanasi, India, in 1938. Mahatma Gandhi’s progressive ideology begins to spread across the country and fuels the Indian people’s desire to liberate themselves from the British rule. When her elderly husband dies soon after their marriage, eight-year-old Chuyia is sent to live in an ashram, where women are forced to live in renunciation under the Hindu law. Through the story of three women—Chuyia, Kalyani, who falls in love with progressive thinker Narayan, and the middle-aged widow Shakuntala—Water points out the structural contradictions in the Indian society.

In India, religious, class, and ethnic identities are maintained and strengthened by subjugating women to strict sexual and gender roles. Therefore revealing the oppression faced by the women of low social classes is an act of exposing the contradictions of religion, class, and ethnicity in Indian society, and Water poses fundamental questions about these contradictions. The filming of this movie in Varnasi had to be stopped as soon as it began, due to threats and terror attacks by Hindu fundamentalists, and it was only completed in Sri Lanka five years later. The final installment in Deepa MEHTA’s ′Elements′ trilogy. (HONG So-in)