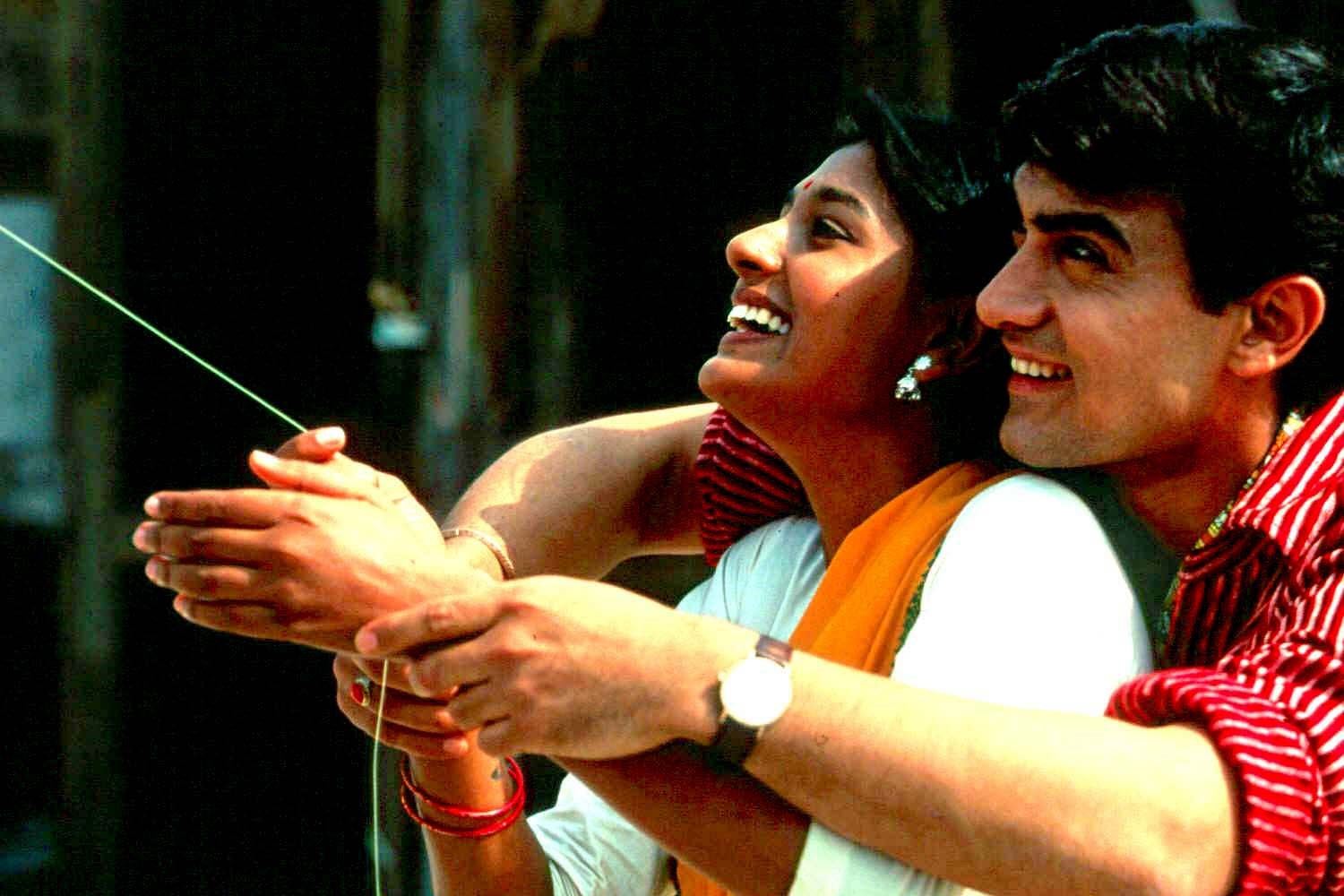 Based on Bapsi Sidhwa′s novel ‘Cracking India,’ the film Earth addresses the violence and strife associated with the partition of India from the Great Britain and the formation of Paskistan in 1947. A young Parsi girl named Lenny narrates the story set in Lahore, where most of her social world consists of her Hindu ayah Shanta(Nandita DAS) and Shanta’s friends from different faiths. But this unified group of friends who have been in each other’s lives for a long period of time become divided across the provisional boundaries created with the rise and fall of an empire at the onset of the modern era.

The day a train full of Muslim corpses arrives in Lahore, people witness brutal violence and deliver the tragic news to others. Over the scene, India’s liberation is announced. Earth symbolically shows that this declaration of freedom and the birth of a modern nation is founded on historical violence of imperialism and historicizes the lives of the people who have been uprooted.(HONG So-in)