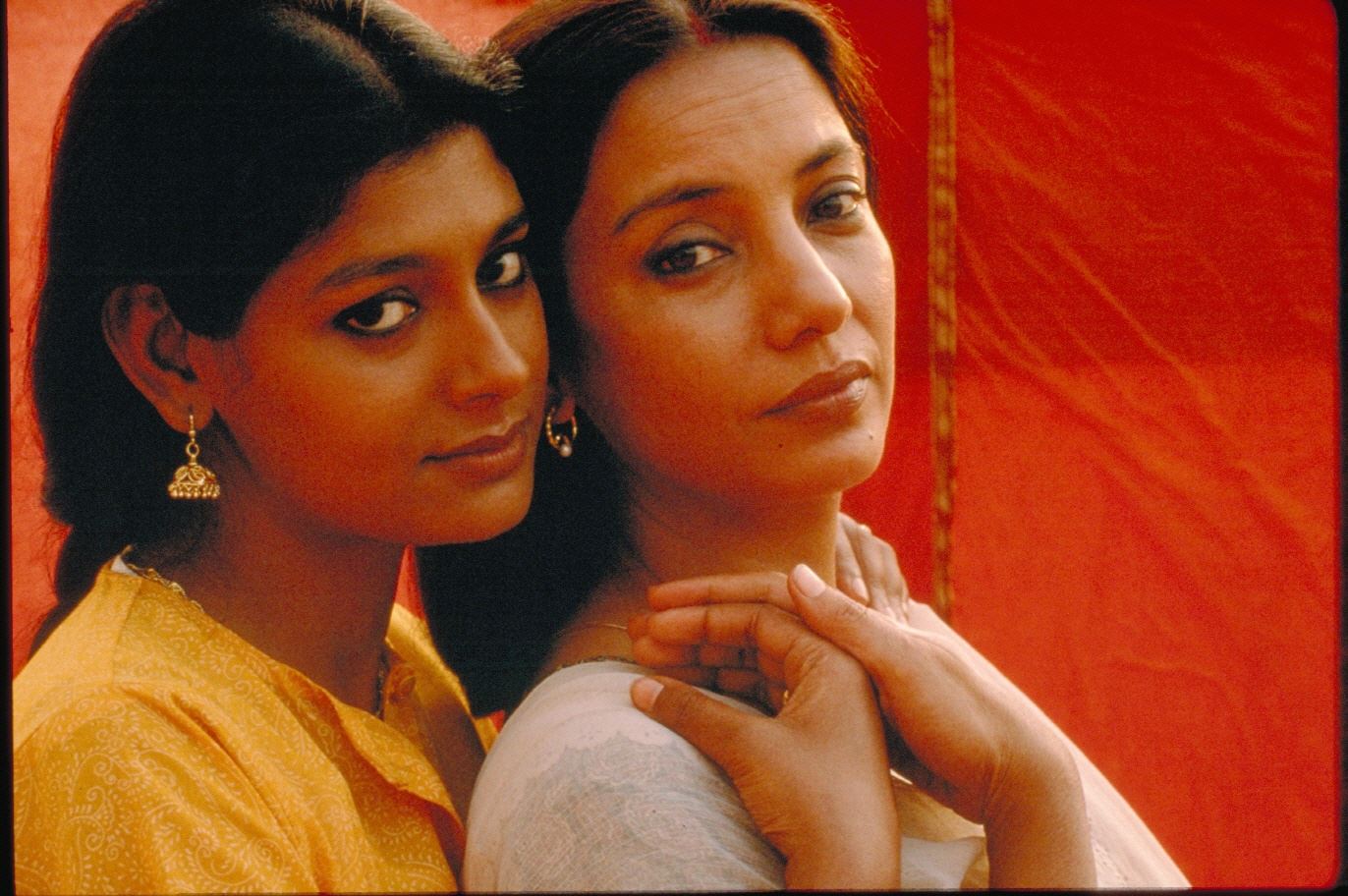 The first film in Deepa MEHTA′s ′Elements′ trilogy, Fire is a groundbreaking film that tackles the issues of women’s desire and lesbian sexuality in India at the turn of the new millennium. Bollywood’s veteran star Shabana AZMI and Nandita DAS, who rose to fame through this film, take on the roles of the two protagonists from middle-class Hindu families in Delhi, who pave their own paths of pleasure, desire, and fantasy in patriarchal, heterosexual environment and finally break free from this world.

Newly married Sita (Nandita DAS) comes to live with her husband’s big family and falls in love with her brother-in-law’s wife, Rahda (Shabana AZMI). The interesting point in this film is that a queer Asian woman’s desire appears in a perfectly heterosexual structure of a family and subverts it. The family picnic scene, where Rahda and Sita massages each other’s feet, is representative of how this film changes the cinematic structure of heterosexuality into a moment of queer eroticism. (HONG So-in)