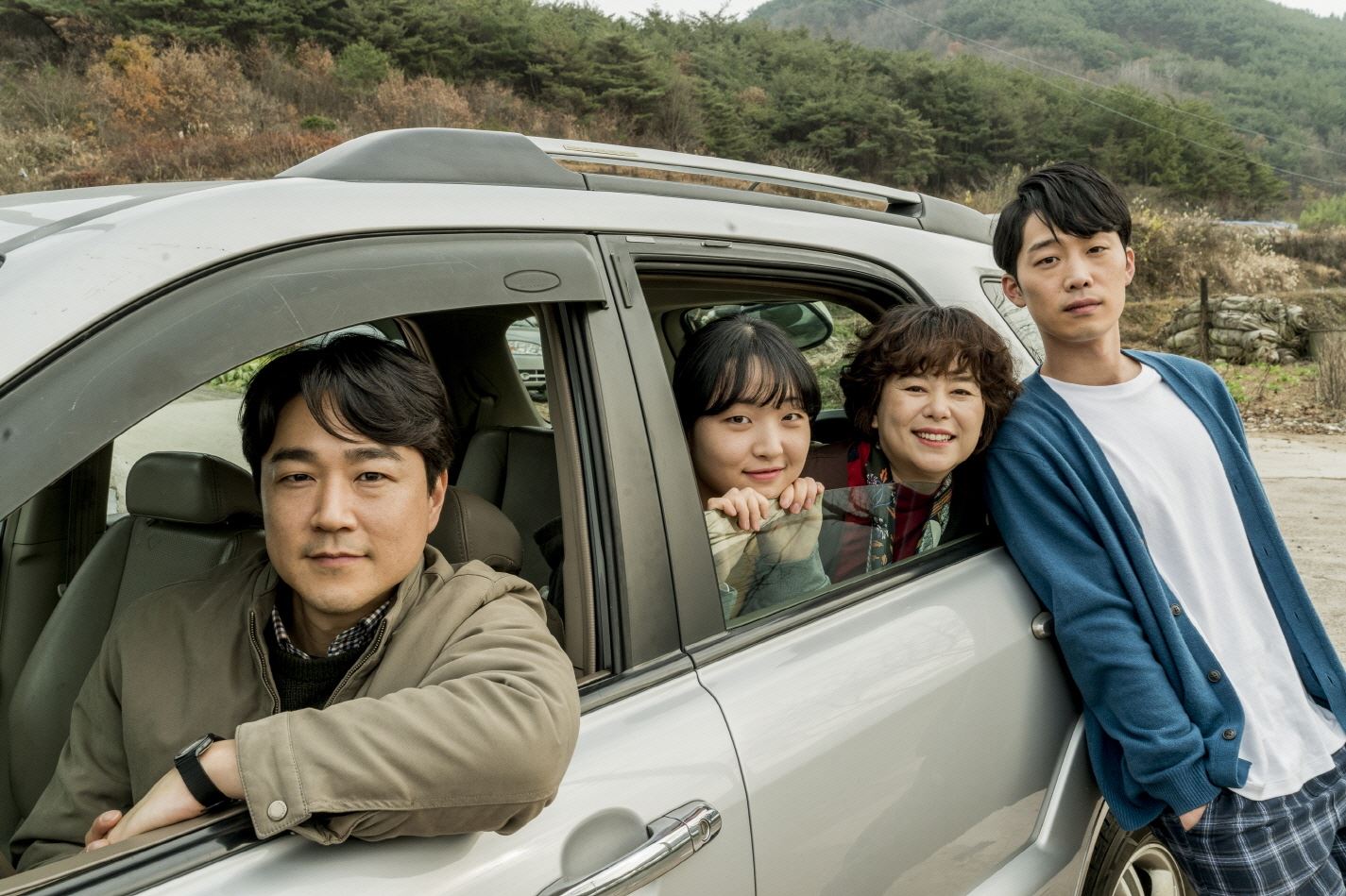 A mother left her children a long time ago and remarried. The remaining three children have lived together without their mother. One day they suddenly receive their mother’s letter. With the letter, the three take an unexpected trip together to meet their mother. They said, "Three siblings," but in fact, they are four siblings. The youngest one had already died years ago in a heartbreaking accident and is only alive in the hearts of the remaining family members. Family Affair is a road movie and a family movie. Director LEE Dongeun has completed Family Affairfurther elaborating on the strengths of his two previous films, In Between Seasons and Mothers. The advantage is to build emotions flexibly, gradually, but firmly. The movie, which seems like a normal movie, goes through big and small events that appear all over the place and becomes the family’s special and beautiful lament. (JUNG Han-Seok)

Entering the film industry as the script supervisor for Intruders (2013), Lee Dongeun joined the production program at Myung Films Lab and wrote and directed In Between Seasons (2016), produced by Myung Films. It competed in New Currents at BIFF 2016, gaining much praise. Mothers (2017), his second feature as director, is based on his prize-winning 2013 script for Dong-a Daily.