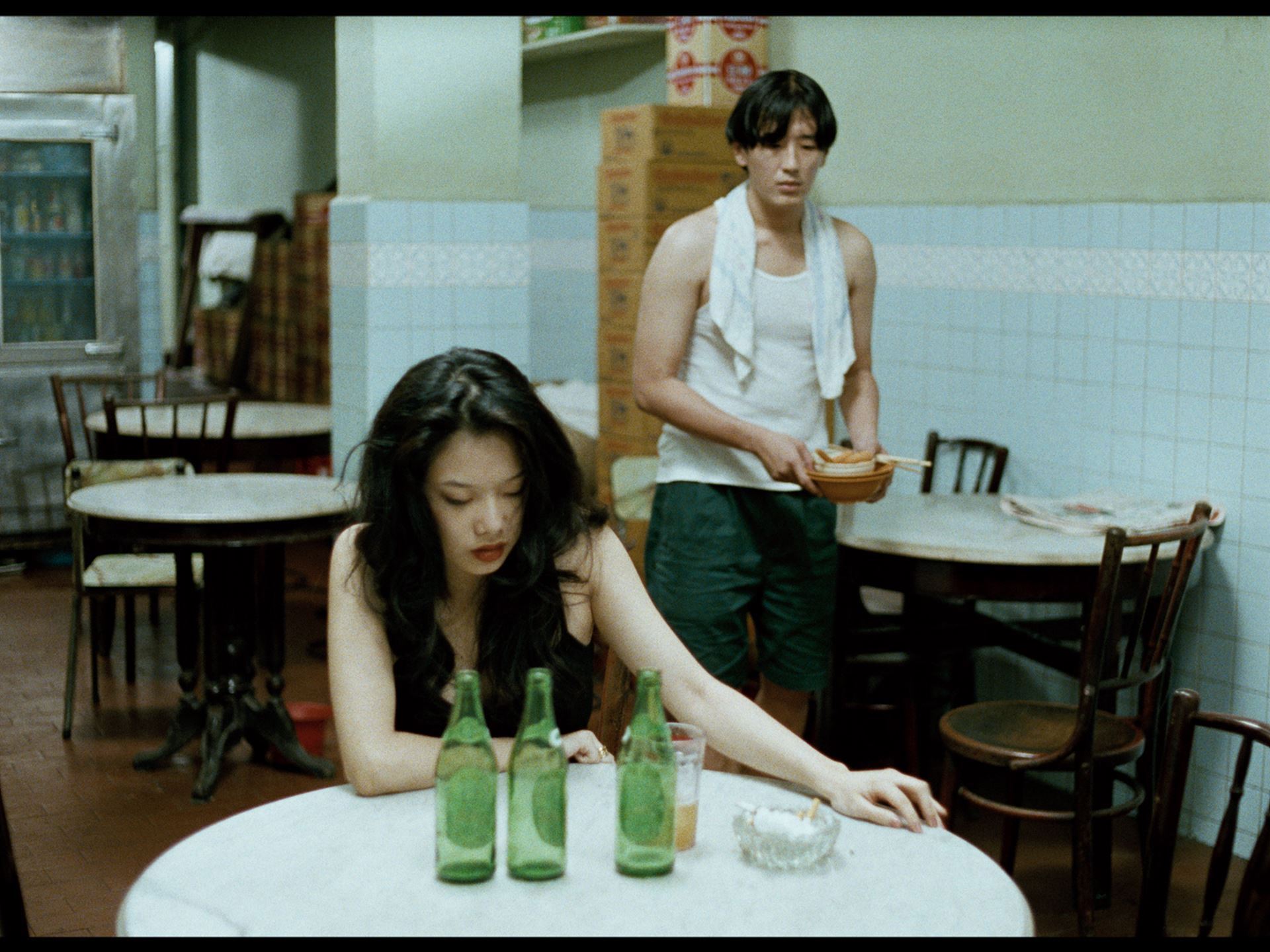 This still shocking story is the debut of Singapore′s representative director Eric KHOO, who was selected in the New Currents Section of the 1st BIFF in 1996. The movie is set in the mid-1990s in the red-light district of Singapore, and the main character is a man who sells noodles. In the noodle store frequented by the prostitutes in the area and the gangsters who manage the women, the man is working at the restaurant without being noticed. One of the prostitutes, Bunny, falls down in front of the store one day in an accident. Instead of taking Bunny to the hospital, the man takes her to his house and takes care of her. The man exposes his morbid obsession with Bunny and tries to make her as his own woman who is in the irresistible condition. A man′s vain desire to be a savior for a woman and the reality of the woman who tried to escape from her current life by meeting a foreigner leads to a tragic ending. The film was restored by the Asian Film Archive in 2015. (Nam Dong-chul)

Writer, director and producer Eric KHOO was born in Singapore and studied cinematography at the City Art Institute in Sydney. His career includes Mee Pok Man(1996), 12 Storeys(1997), Be with Me (2005), and My Magic(2008). He was the first Singaporean to have his films invited to major film festivals such as Berlin, Venice and Cannes and was invited to be President of the Jury at the Rotterdam International film festival in 2012