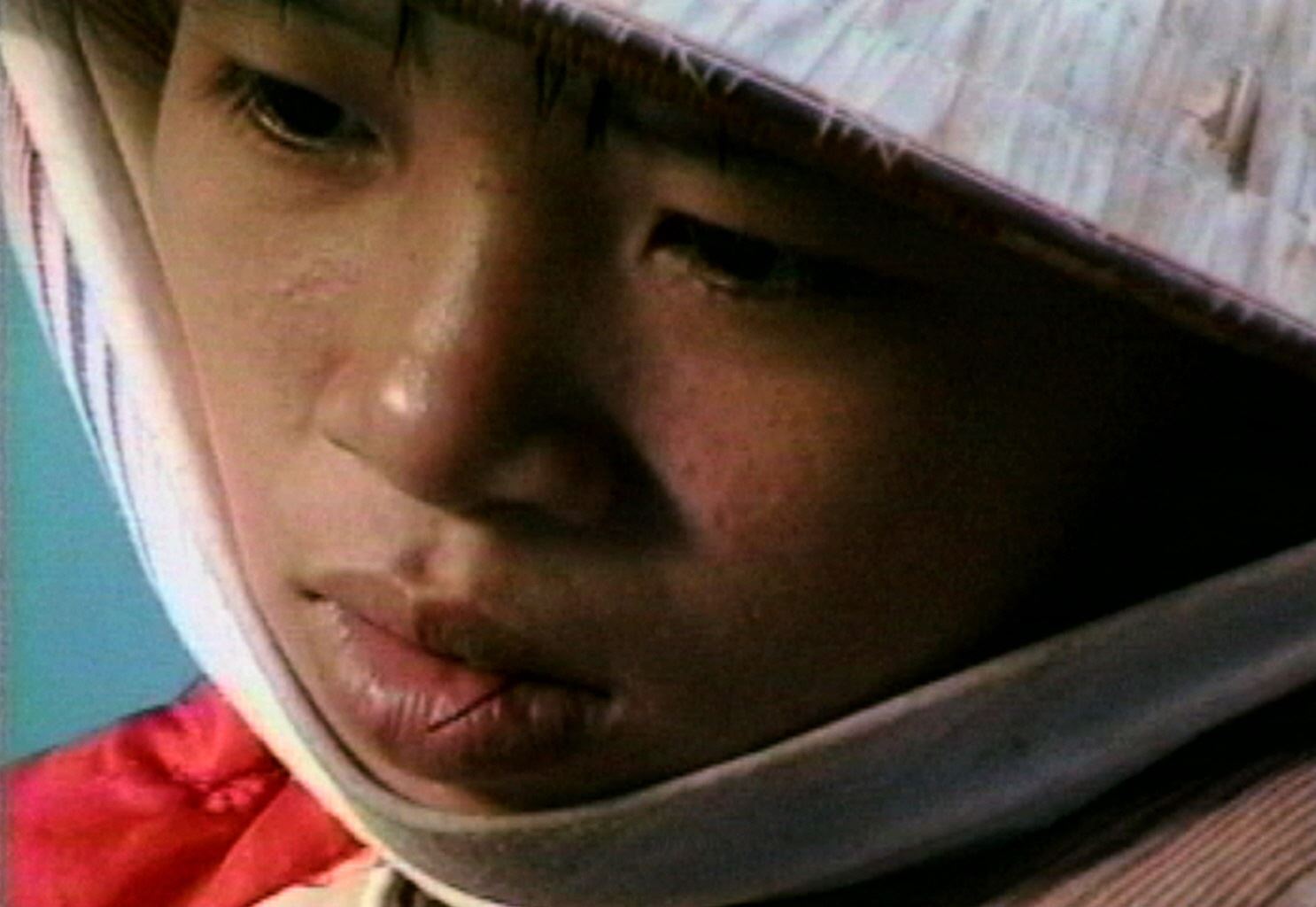 TRINH T. Minh-ha’s latest film Forgetting Vietnam is a documentary produced to commemorate the 40th anniversary of the end of the Vietnam War. Cross-cutting the footages shot in Hi-8 video in 1995 and in HD and SD in 2012, she poses questions about the linear presumption of calling the rapid globalization and politico-economic changes as ′progressive.′ Simply put, can we say that Hi-8 lags behind HD? If so, then in what way? In color and texture? Even if visual technologies have improved, can we say that the Vietnam’s politico-economic realities captured with these technologies have also advanced?

Intersecting Vietnamese myths, performances, and songs with images of water and land, moving boats and trains, TRINH asks, “What is Vietnam forgetting?” Oblivion is not the opposite of remembrance because, in order to forget, you have to remember what you must forget. Therefore forgetting is re-remembering. This film inserts a montage of images and opinions not only of Vietnamese people from different generators, immigrants, and Vietnam War veterans about the present-day Vietnam, but also of land and river, boat and train, and national myth and map in the natural and technical flow in order to take an ecological media approach to history and trauma that transcends humans. (CHO HyeYoung)

TRINH T. Minh-ha is a filmmaker, writer, composer and Professor of Rhetoric and Gender & Women’s Studies at the University of California, Berkeley. Her work includes: eight feature-length films (including among others Night Passage (2004), The Fourth Dimension (2001) and Surname Viet Given Name Nam (1989) honored in numerous retrospectives around the world.