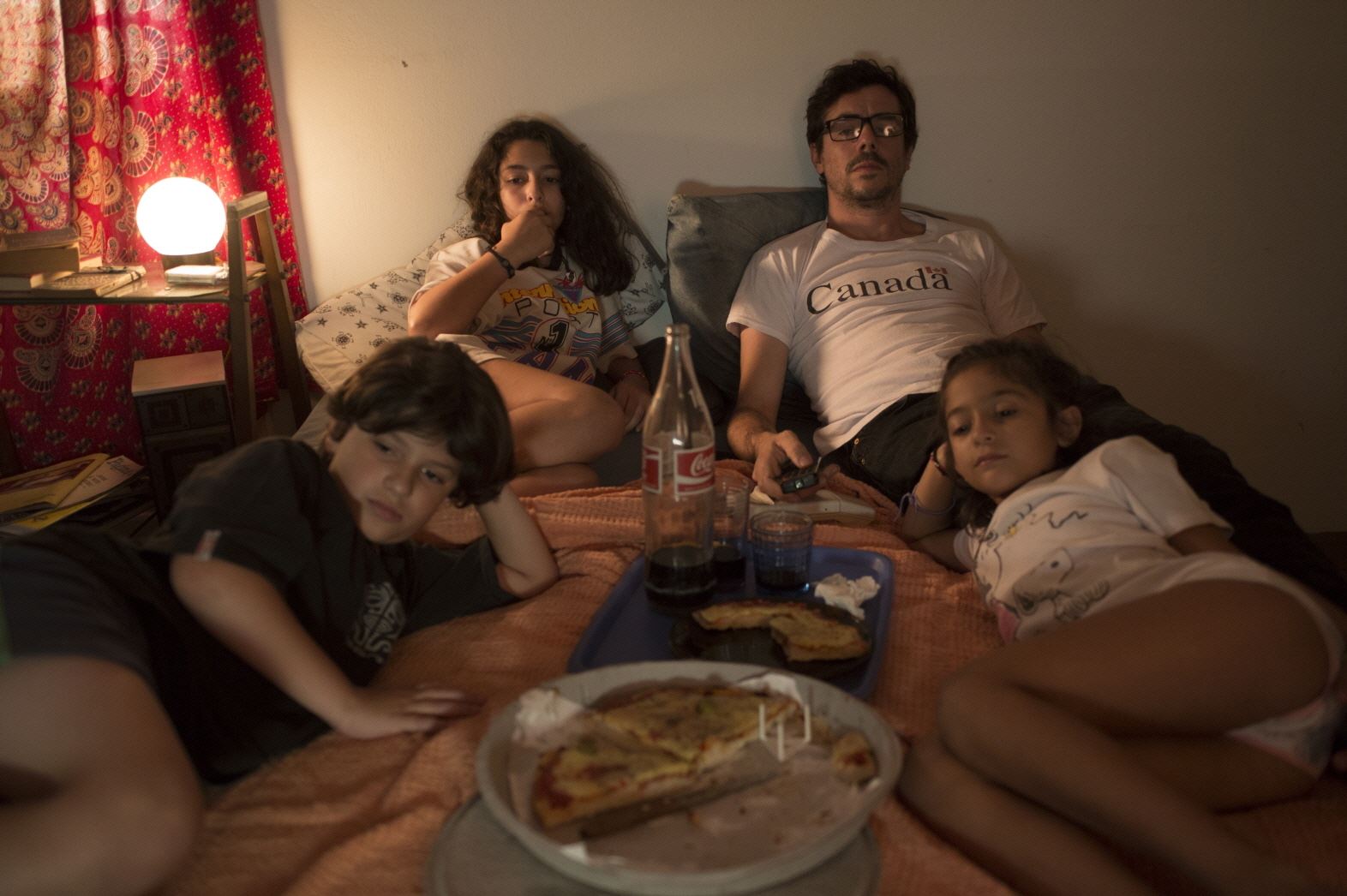 Amanda lives with her mother and two younger siblings. She is a wise little soul trapped in a 9-year-old body, a replica of her mother and always looks after her slacker father (which may explain why the parents separated) whom they visit on weekends. This dysfunctional but loving family is content with the status quo, until Amanda’s mother Cecilia decides to leave the country for a better life but Amanda is adamant that she will stay with her father Gustavo.

This charming family drama is apparently an autobiographical portrait of the director Ana GARCÍA BLAYA’s own childhood. It is a warm family movie, but at the same time a genuine coming-of-age story that the director had to live through. There are some real home video clips weaving throughout the film until the ending credit, and the sheer delight and excitement of the kids shine through the blurry images. The director, in her subtle way, is saying that she loved, and was loved. (Karen Park)

Ana GARCÍA BLAYA was born on November 18, 1979 in Buenos Aires. She studied Communication Sciences at the University of Buenos Aires. In 2008 begins to attend several workshops of script dictated by Pablo SOLARZ During the workshops, she wrote her first feature film ’Julia’ which later became The Good Intentions

The Mayor of Rione Sanità