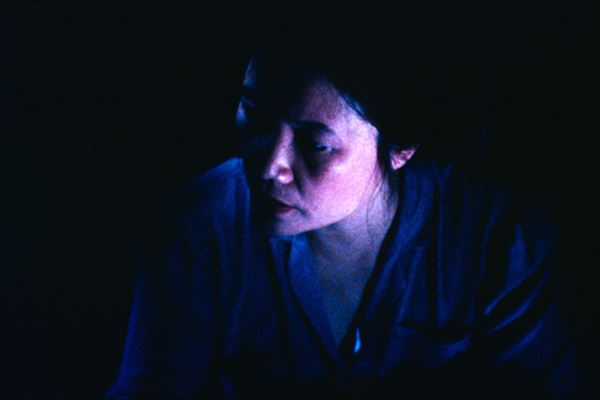 After the release of Reassemblage, a documentary filmed in Senegal, TRINH T. Minh-ha said she often received criticisms from the American Vietnamese community for not making a film about Vietnam. She then directed Surname Viet Given Name Nam, but this film has become a film of betrayal and displacement that did not meet the expectations of anyone-not the Vietnamese living in Vietnam, Vietnamese diasporas in the United States and Europe, leftist intellectuals in the West, or even feminists. TRINH, who was born and raised in Vietnam until her teenage years and lived in the United States, France, and Senegal afterward, positions herself as a translator or a collaborator.

In Surname Viet Given Name Nam, TRINH takes interviews of Vietnamese women from postwar Vietnam that have been translated into French and published and brings the interviewees to life on screen through American Vietnamese actors, who reenact the interviews in English (that have been translated by TRINH). This process exposes the differences between the actual interviews and the reenacted interviews; documentary and fiction; the Vietnamese, French, and English languages; newsreels images and Vietnamese women’s speeches and songs; visual aspects and aural aspects; and spoken and written languages. The speech and the identity of Vietnamese women that have previously been captured and regulated by the gaze of power (West, patriarchy, and the state) escape sporadically through these gaps. (CHO HyeYoung)

TRINH T. Minh-ha is a filmmaker, writer, composer and Professor of Rhetoric and Gender & Women’s Studies at the University of California, Berkeley. Her work includes: eight feature-length films (including among others Night Passage (2004), The Fourth Dimension (2001) and Surname Viet Given Name Nam (1989) honored in numerous retrospectives around the world.