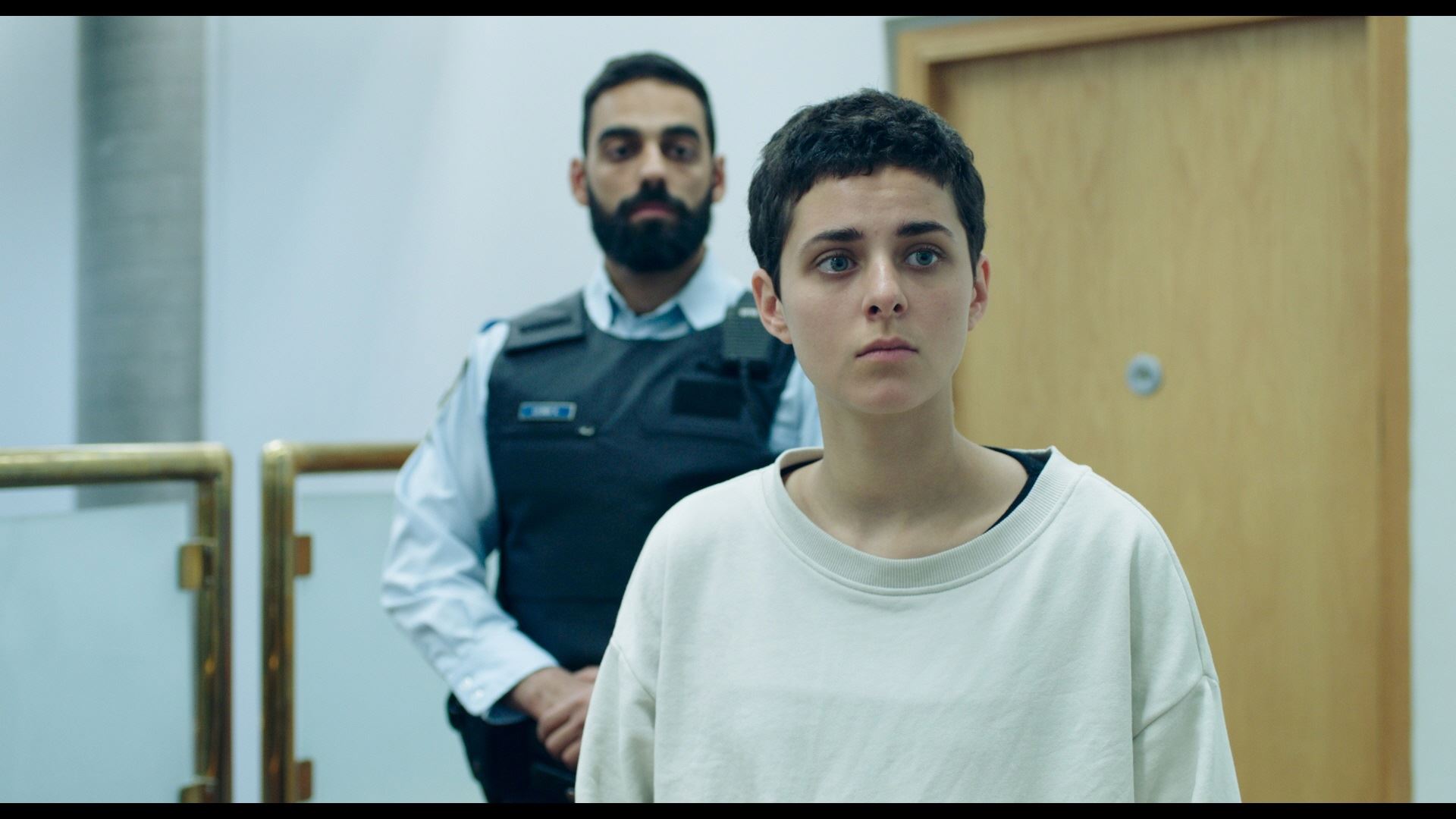 Despite the drama surrounding her family’s immigration, Antigone has adapted well to North American life. With her sister Ismene, her brothers Eteocles and Polynices, and her grandmother Menoeceus, the teen lives a modest but relatively quiet life in a working-class Montréal neighborhood. Tragedy again strikes the family when Antigone’s older brother, Eteocles, is wrongfully gunned down by police during the arrest of their brother Polynices, a small-time dealer. With one brother dead and the other in jail and threatened with expulsion to his country of origin, the family is more divided than ever.

Critically acclaimed Québécois filmmaker Sophie DERASPE’s provocative and timely adaptation of the classic Greek tragedy of the same name reimagines the story of a woman’s quest for justice as a commentary on the immigrant experience in contemporary Montreal.

Sophie DERASPE found her way into cinema through visual arts and literature. she worked mostly in documentary before directing her realism-bending first feature, Missing Victor Pellerin (2006), which garnered wide critical acclaim and screened around the world. Among her credits are Vital Signs (2009), The Wolves (2015), The Amina Profile (2015)

Alice and the Mayor