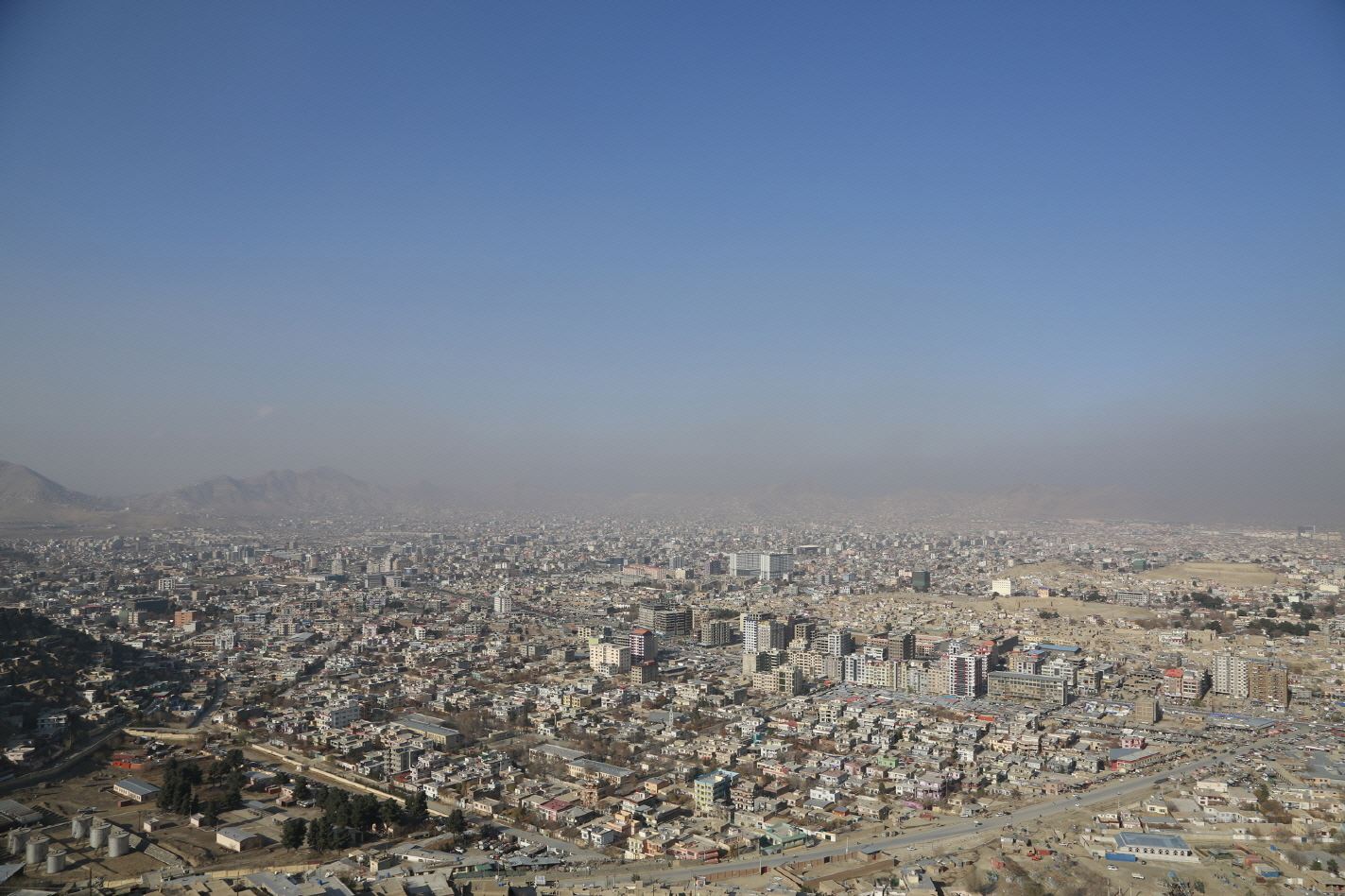 Hava, Maryam, Ayesha shows the lives of three women living in Kabul, Afghanistan. Pregnant and nearly due to give birth, Hava lives with her husband’s parents and has to take care of all house chores. She takes care of sick her mother-in-law and her father-in-law, who shows symptoms of dementia. On top of that, s her irresponsible husband invites guests to their home every day, and it’s Hava’s responsibility to host them. Maryam is a talented news reporter, who is troubled by her husband’s infidelity. She finally decides to get a divorce but finds out that she is finally pregnant after seven years. Ayesha is an 18-year-old who loves her boyfriend. She’s frustrated with her parents, who are forcing her to marry a cousin. But when she tells her boyfriend about being pregnant, he runs away, and she has to make a decision for a smooth marriage process.

Hava, Maryam, and Ayesha deserves to be called the true ‘first Afghan film,’ as it was filmed by a woman Afghan filmmaker in Afghanistan with Afghan actors and film crew. It paints a realistic picture of the issues and the resolutions of these issues that women in different religious, educational, and social backgrounds face because they are women. This film was invited to the Orizzonti section of the Venice Film Festival. (PARK Sun Young)

Born in 1985, Sahraa KARIMI comes from the second generation of Afghan refugees in Iran. At the age of fifteen, she played as an actress in two Iranian films, which brought her to study cinema in Slovakia and graduated with a PHD of directing. During these years,she has made more than 30 short fictions and documentaries, some of which won numerous awards in international film festivals. After 10 years of making many shorts and documentaries, she returned to Kabul. She made two documentaries there which were successful internationally. Hava, Maryam, Ayesha is her first feature film which was shot entirely in Kabul with Afghan actors.