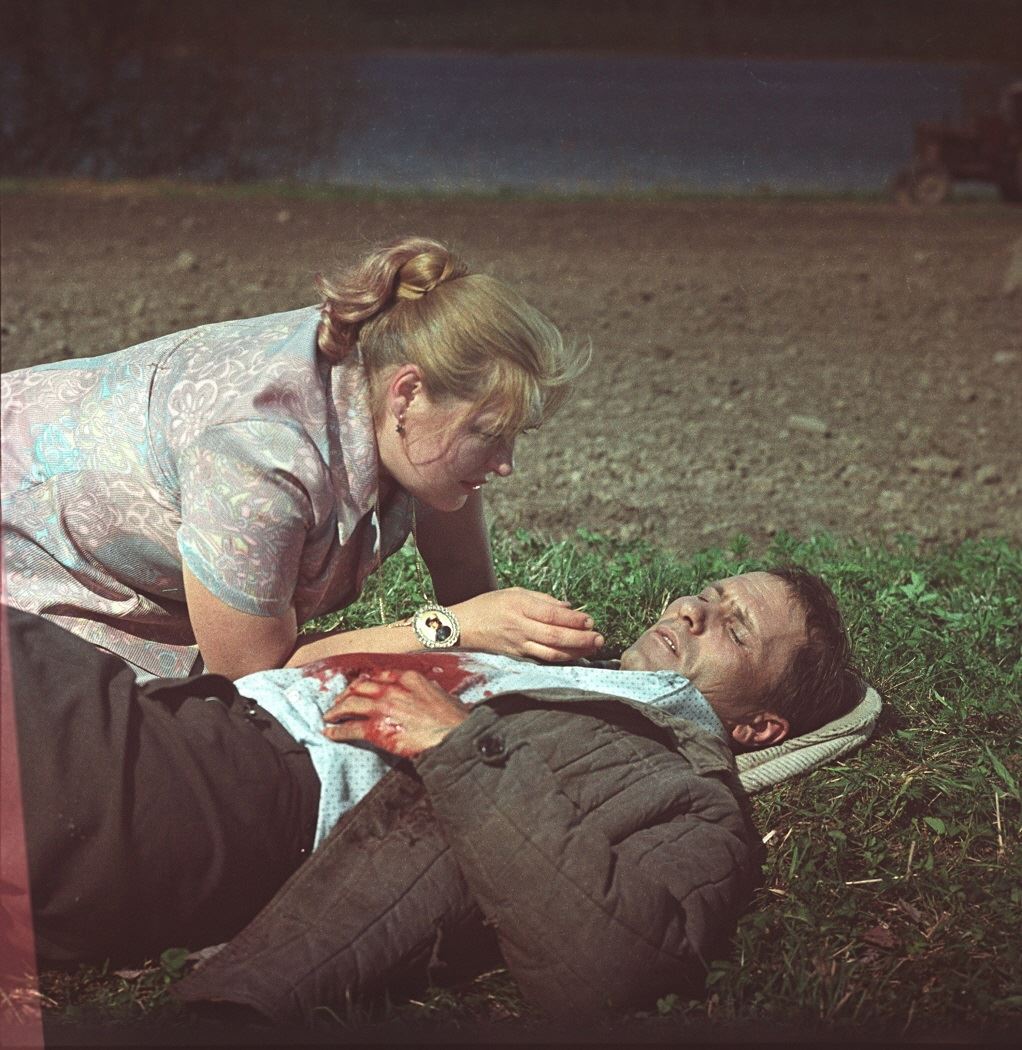 Red Snowball Tree is the story of Yegor Prokudin, the protagonist who leaves for free will after serving his sentence. With no fixed plan, he is looking for a job. He goes to the village where Lyuba Baykalova lives, a woman he got to know by exchanging letters. Lyuba is a wise and lovely woman. He loves Yegor, understands his sorrow for living a meaningless life, and believes he could be a normal person again. Like his own past and the penitence of Yegor to sever himself from the criminal organization, the film includes humor, and also describes the life of a large Siberian rural family and the daily life of a collective farm.

The main character of the movie, Yegor, faces a tragic fate, but his good and healthy nature has not been defeated. He tried to be a real human being. This film is also an exceptional work that rejected Soviet standards of the time where all tragic films had to end optimistically. (HONG Sangwoo)

Vasiliy SHUKSHIN was born in 1929, Siberia. In 1960 he graduated from the All-Union State Institute of Cinematography (VGIK). Vasiliy Shukshin played leading and supporting roles in about 30 films, wrote screenplays for 10 films and directed 6 films. He died on October 2, 1974, during shooting of the film They Fought for Their Land directed by Sergey BONDARCHUK.