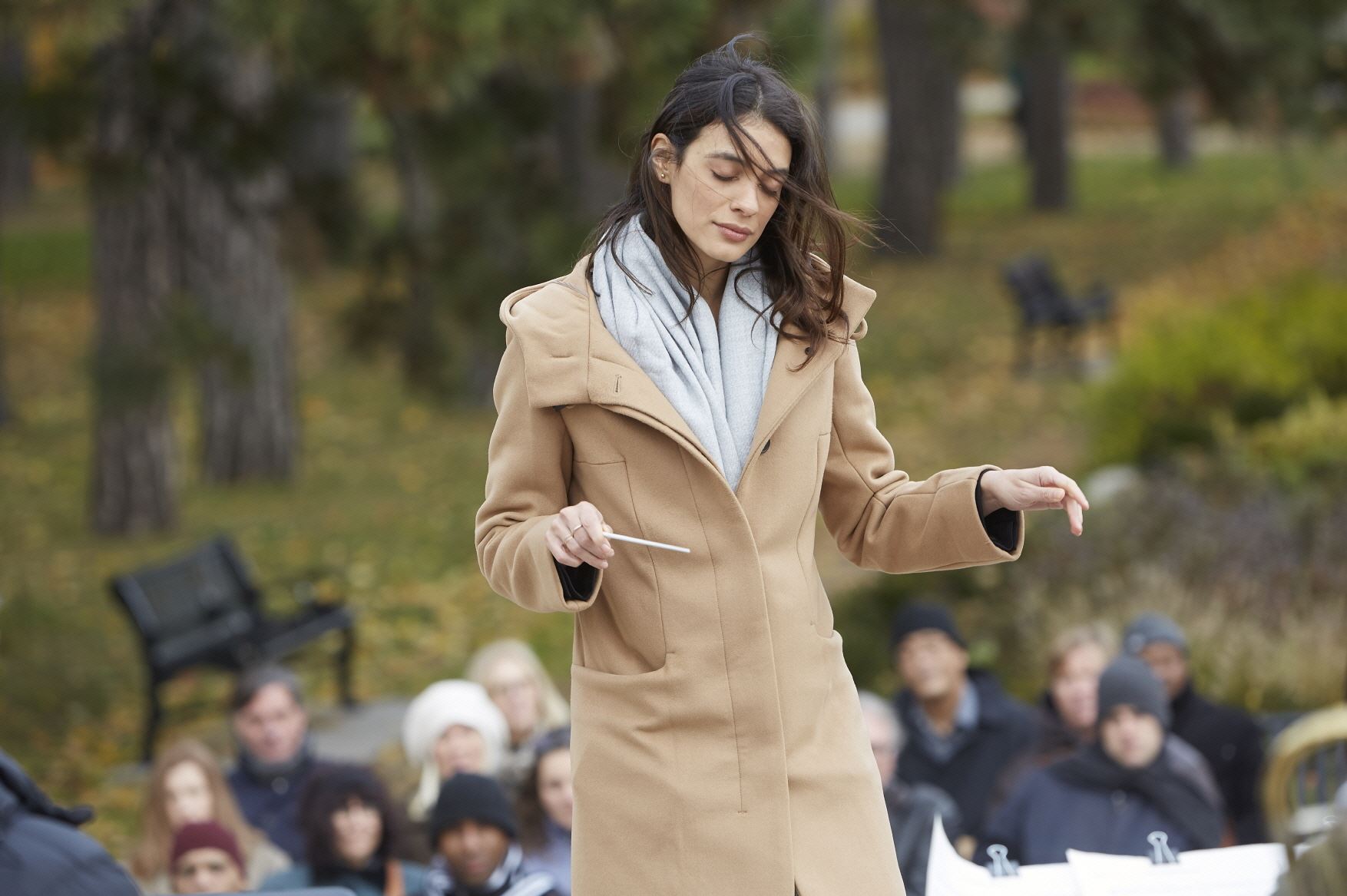 When a hoax goes very wrong, Veronica, a young teacher, is falsely accused of abusing her position of authority over 17-year-old Clive. Sentenced to imprisonment, Veronica is nevertheless convinced she deserves to be punished, but for much earlier crimes, and rebuffs her father’s attempts to secure her early release. Frustrated by his daughter’s intransigence, Jim’s anguish begins to impinge on his job as a food inspector. He wields great power over small family-owned restaurants; a power he doesn’t hesitate to use.

Born in Cairo and raised in Victoria, Atom EGOYAN studied international relations at the University of Toronto and is a director of television, theater, and art installation as well as film. As a producer, writer, and editor he is Canada’s pre-eminent auteur filmmaker. His filmography includes Next of Kin (1984), The Adjuster (1991), Exotica (1994), the Oscar- and Palme d’Or-nominated The Sweet Hereafter (1997), Ararat (2002), and Where the Truth Lies (2005).