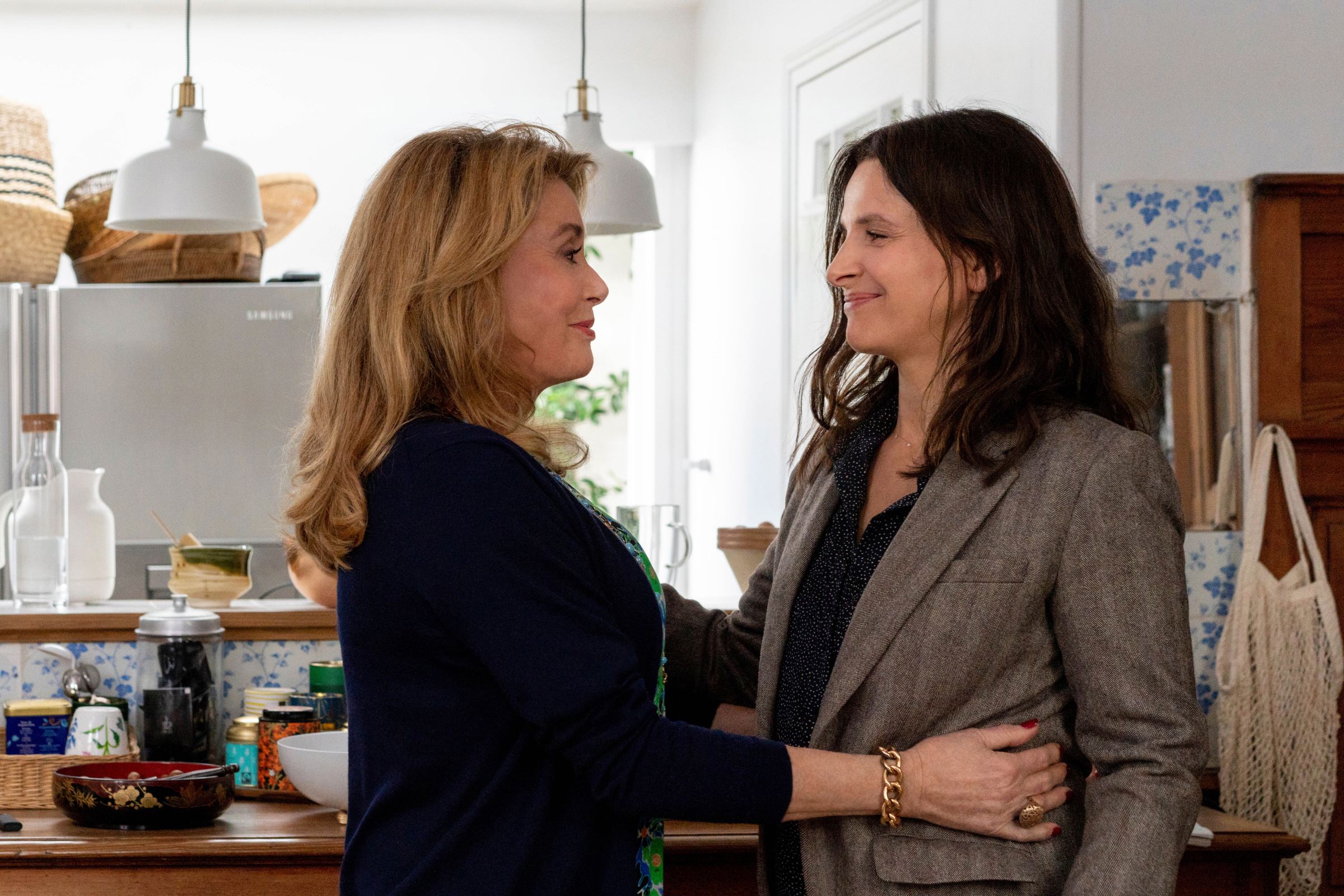 Fabianne, a French movie star, reigns like a queen among the men who love and admire her, her new lover and ex-husband, and her manager. One day before Fabianne′s autobiography was published, her daughter Lumièr, who had left for the United States to escape from her overbearing mother, returns to France with her husband and her kid. Mother and daughter′s reunion soon leads to a violent confrontation. Fabianne′s men, who heard the shocking truth from her daughter Lumièr, are consumed with love and hatred. Meanwhile, in an SF film, Fabianne plays a daughter’s role whose mother never gets old.