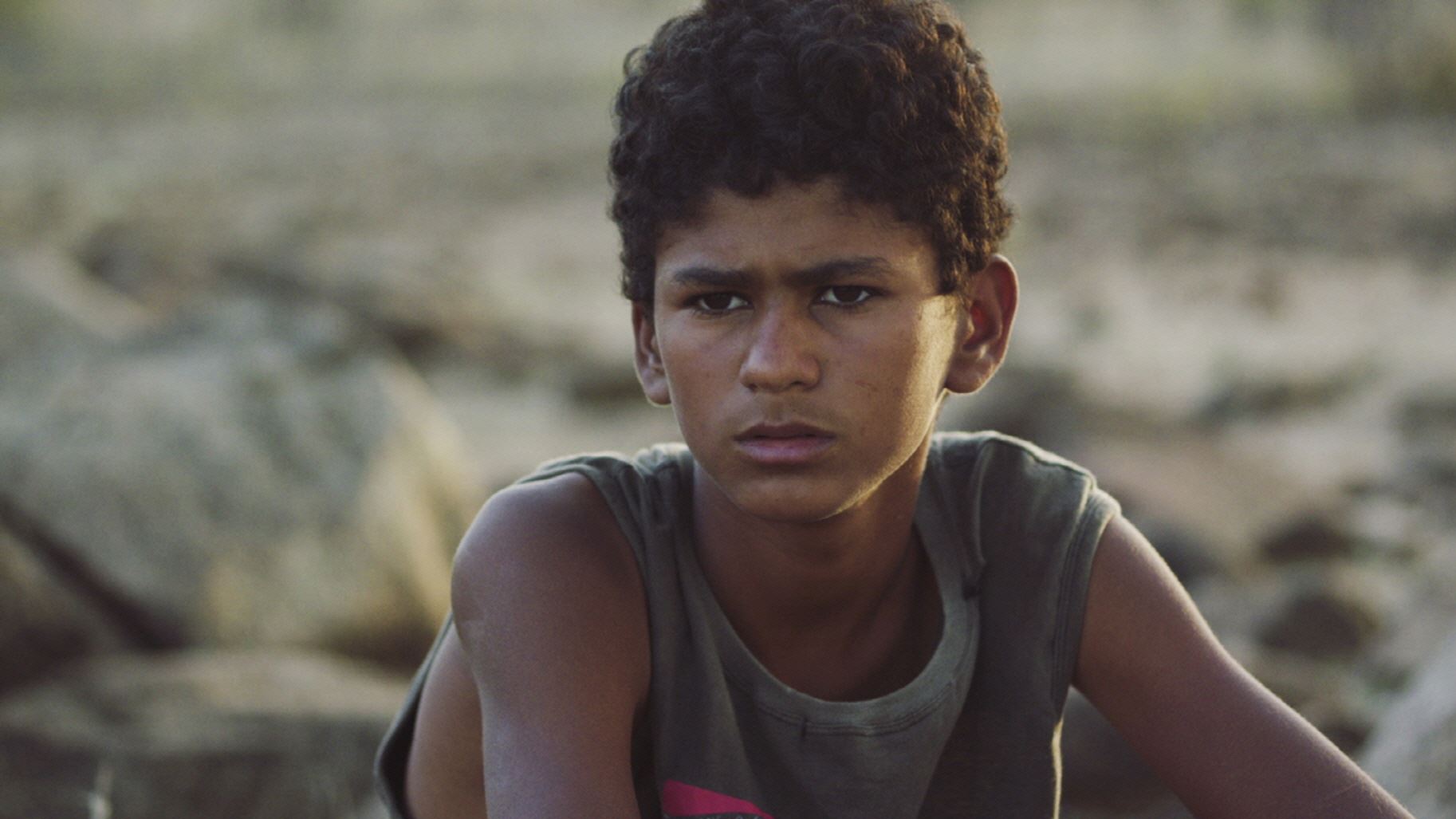 João is a lonely boy living in the outback. No friends, no mother, and no bond with his father, he is scorned as ‘Son of Ox’ and desperately wants to escape. One day a small circus arrives in town and the leader Shaggy announces João as the new clown. Will he find a chance to overcome his fears and a possibility to fit in?

Growing up in a small town can be terrifying when you are an odd, sensitive and introvert kiddo. João’s curiosity leads to a budding friendship, unexpected adventures, and perhaps an opportunity to reinvent himself.

The breathtaking scenery accentuated by the gorgeous cinematography draws your immediate attention, but it is João’s soulful eyes and shy smile that leave an everlasting imprint on our minds. The simple message that it’s “not wrong but different” is delivered in a warm, affectionate style, with resonance. (Karen Park)

Haroldo BORGES is a screenwriter and director. He is part of Plano 3 Filmes, a collective of filmmakers from Bahia, Brazil. The last work of the group, Jonas and the Backyard Circus, (screenplay and cinematography by Haroldo BORGES), is among the most outstanding documentaries by Brazilian critics and audience in 2017.Son of Ox is his first feature film.

Ernesto MOLINERO is a producer and director. He directed the short films Boys, which is part of the list of children′s films recommended by UNESCO. He produced Documentary features Jonas e o Circo sem Lona and The last work of the group, Jonas and the Backyard Circus, with Haroldo BORGES, is among the most outstanding documentaries by Brazilian critics and audience in 2017. Son of Ox is his first feature film.