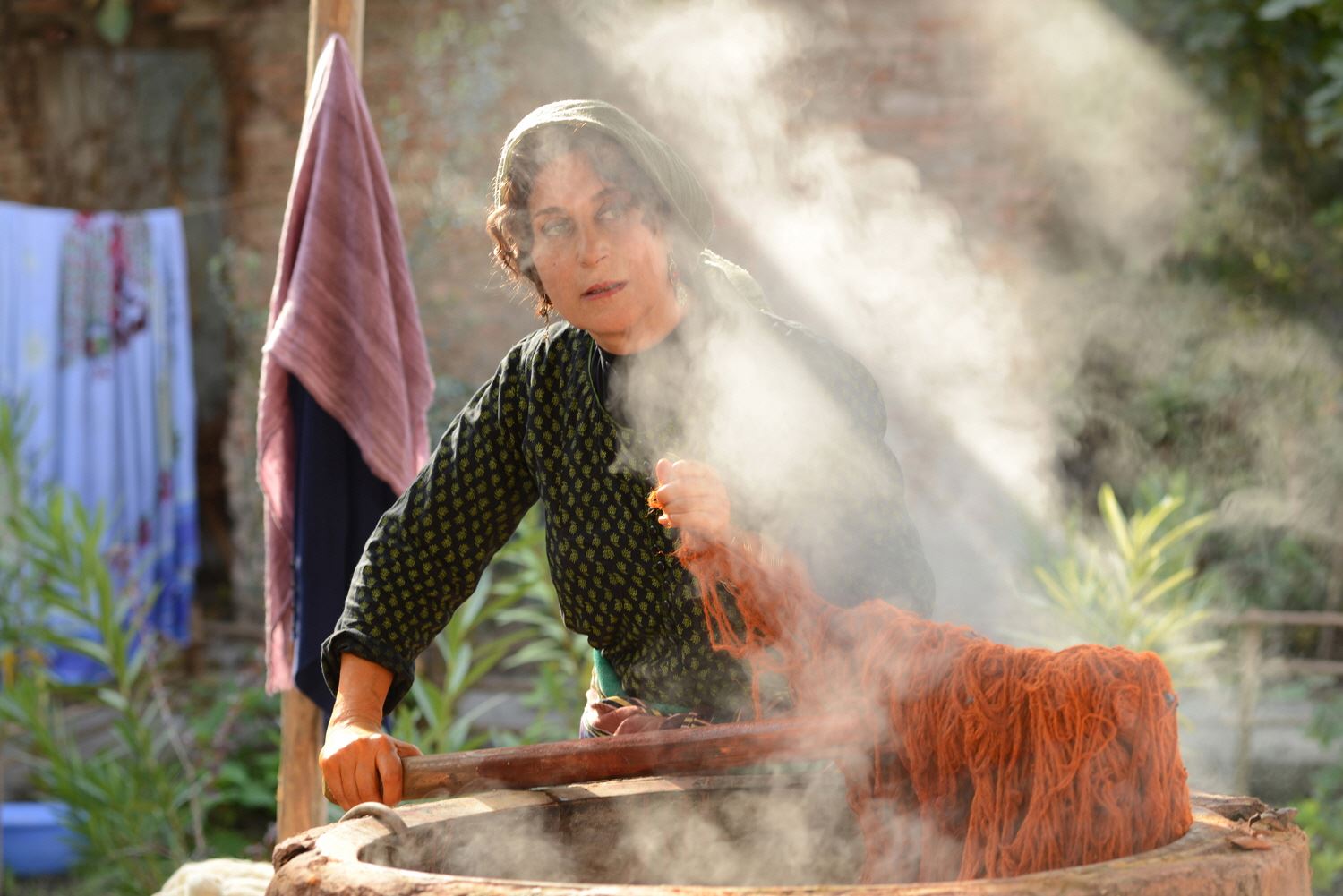 When Shokoo finds out that her children put her ex-husband Fereydoun in a nursing home, she discusses the matter with her husband Reza and brings Fereydoun home. An obstinate man, Fereydoun refuses to get out of his wheelchair even though he can walk; and he refuses to talk to Shokoo or Reza. Although he agreed to house Fereydoun, Reza also feels uncomfortable in his presence. Thus the three middle-aged adults begin their awkward cohabitation, but over time they grow closer through their mistakes and become friends, sharing their joys and sorrows in their old age.

Supported by a broad spectrum of acting by Fatemeh MOTAMED ARYA, who plays Shokoo, African Violet paints a detailed picture of the three middle-aged actors and their emotions. Their passion, insight, consideration, and attitude toward life that we never thought to looked into allow us to think about what it means to grow old. (PARK Sun Young)

Mona ZANDI HAGHIGHI was born on October 20, 1972 in Tehran, Iran. She is a Writer, Director, Producer and Editor of short films, documentaries and feature films. Her representative works include the short story The Photo Without Frame (2000), and the documentary A bite of sleep (2018). Her first feature film is On a Friday Afternoon (2006) and African Violet is her second film.