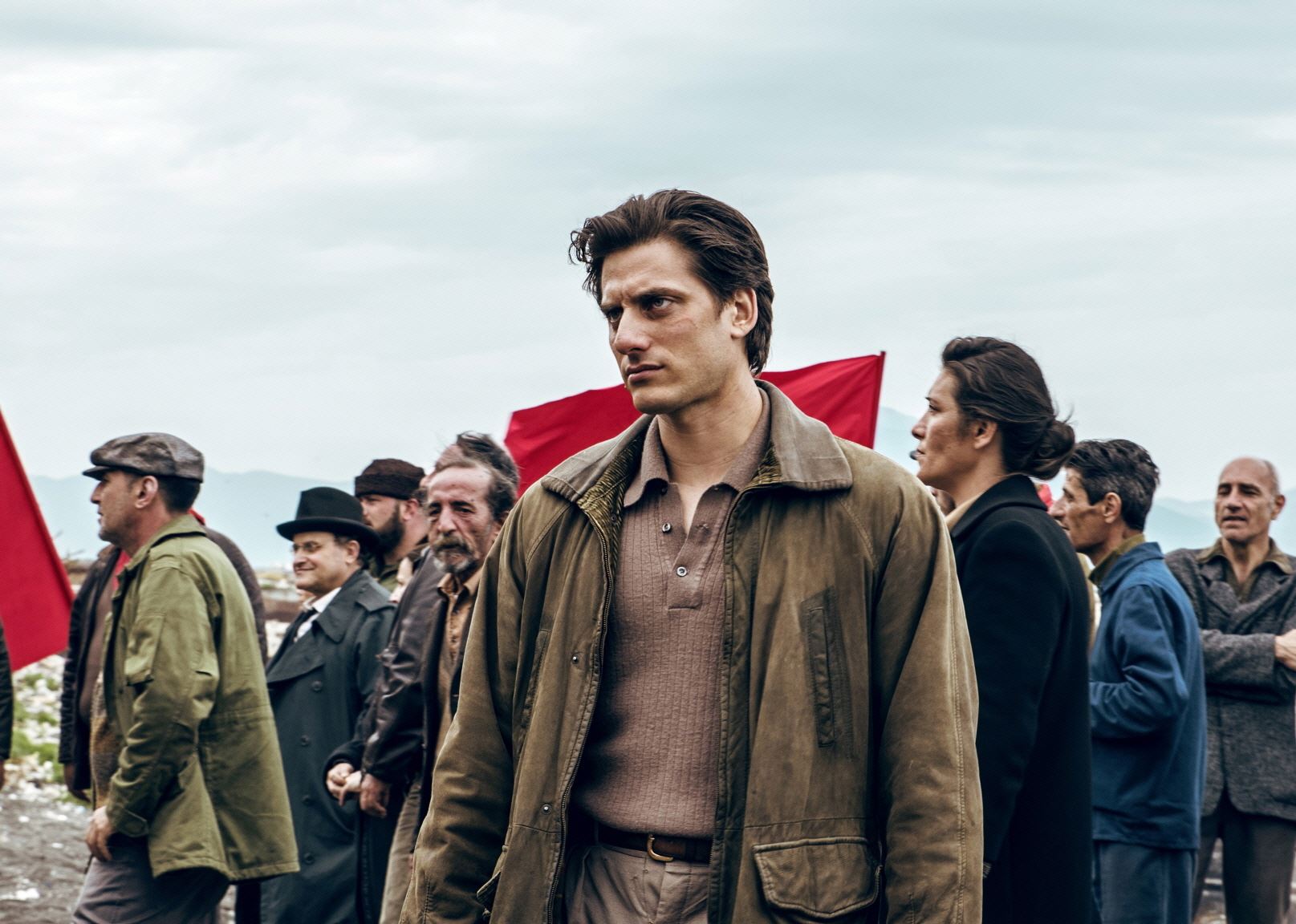 Adapted Jack London’s novel, Martin Eden, a 16-millimeter shot in the 20th-century Italian background, is the best present of the year for cinephiles.

Martin, a poor but determined sailor, rises in his social status as he becomes a famous writer. Can Martin, adapted to a proletarian life, be reborn as a true bourgeois? The classic theme of Jack London, ′Living Tamed to Adapt to the Social System,′ extends to the political realm through director Pietro Marcello. The bold and elegant visual crossing the documentary archive videos and fiction, long lyrical breathing, and charismatic acting of the actors. All of those completes the melancholic adventure of Martin Eden. Through the character of his origin, the director recounts the history of social struggles and always-to-be-sacrificed people from the early 20th century to today. Reiterating works by Pierre PAZOLINI, Bernardo BERTOLUCCI and BISCOUNTY, Martin Eden joins the tradition of great Italian cinema.

Luca MARINELLI, who won the grand prize in the Toronto Film Festival′s platform category and is called Alain Delon of Italy, won the best actor award at the Venice Film Festival. (SEO Seunghee)

Pietro MARCELLO (Italy, 1976) attended the Academy of Fine Arts, where he studied painting. He is a director and writer, known for Lost and Beautiful(2015), The Mouth of the Wolf(2009) and Crossing the Line(2007).