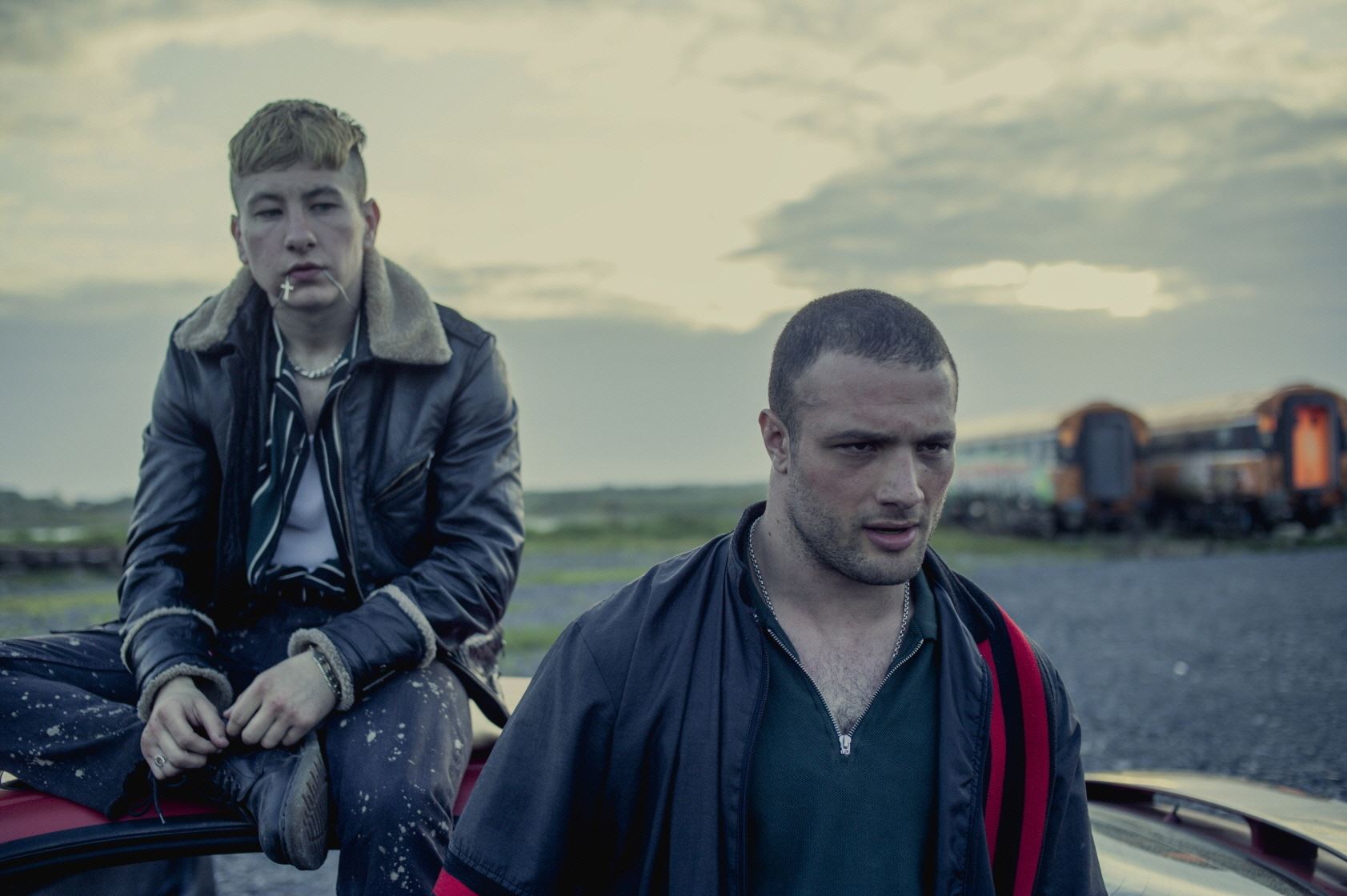 Marking the feature directorial debut of Nick ROWLAND, Calm with Horses is a taut, muscular thriller with a powerful, emotional core. In dark rural Ireland, ex-boxer Arm has become the feared enforcer for the drug-dealing Devers family, whilst also trying to be a good father to his autistic five-year-old son Jack. Torn between these two families, Arm’s loyalties are truly tested when he is asked to kill for the first time.

Calm with Horses is a powerful and dramatic thriller about a man who is struggling to survive in the harsh reality of urban life. The direction from Nick ROWLAND is so meticulous in every aspect of the film that it is hard to believe that it is his first feature. Also, the fantastic performance from Cosmo JARVIS who plays Arm is another reason why Calm With Horses is the film not be missed. It is definitely one of the best independent films of the year.

Nick ROWLAND is an award-winning directing graduate of the NFTS. His work as a director had earned him a Royal Television Society Award for Dancing in the Ashes (2012), a nomination for Best Short Film at the Sundance Film Festival for his another short film, Out of Sight (2014). Calm With Horses is his first feature.