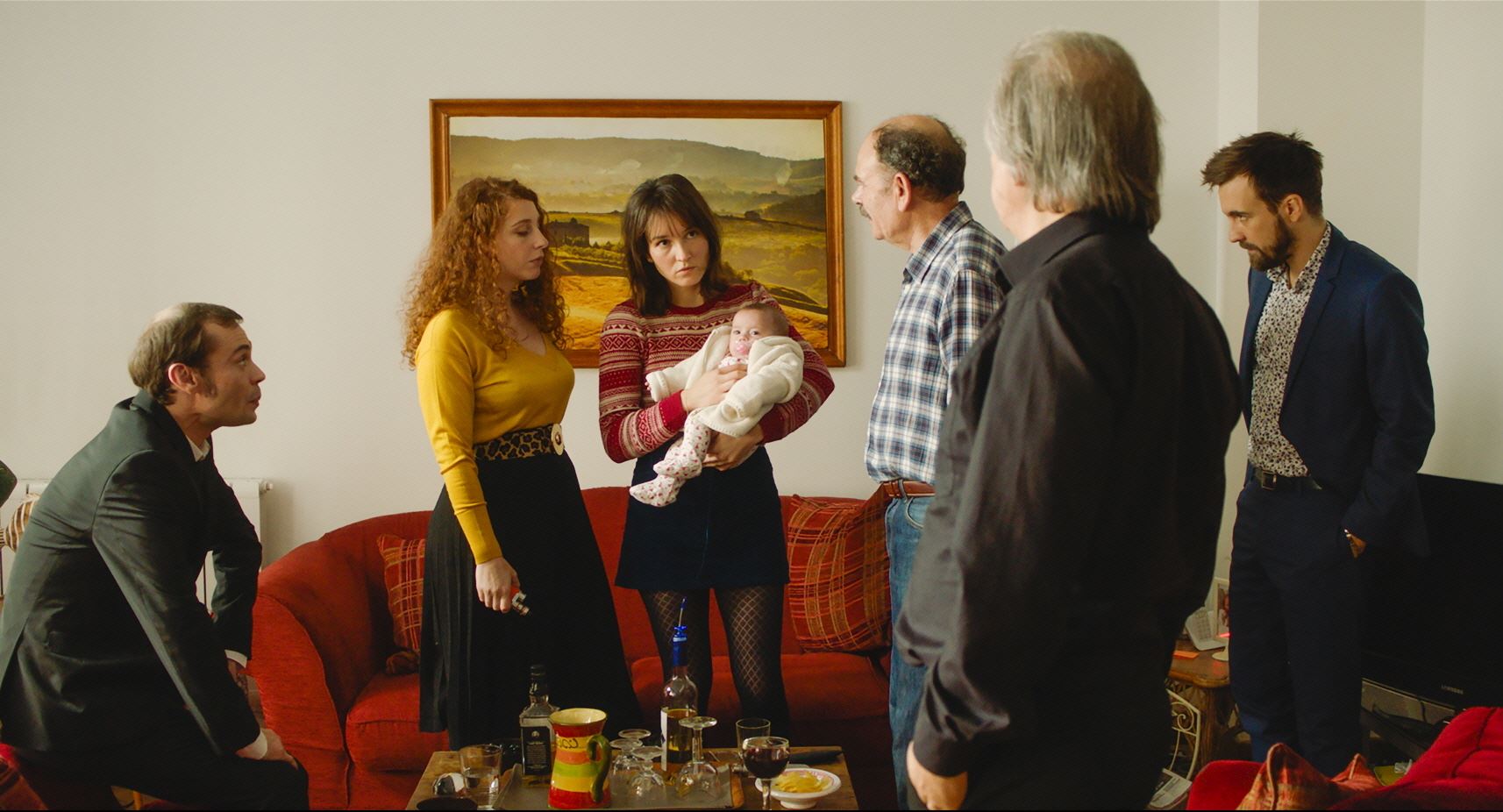 “I don’t judge my characters; I judge the society that produces them.” - Robert GUÉDIGUIAN -


The movie starts with Daniel in prison receiving a letter from his ex-wife Sylvie. It’s about the news that his granddaughter named "Gloria" was born. Daniel returns to Marseilles after being released from prison. Time has changed a lot. His ex-wife, Sylvie, and his poor daughter, Matilde, have set up their own families, but they are also living in financial straits.

One day an unexpected event occurs in the family of his daughter, and Daniel, who has nothing to lose anymore, makes the last choice.

Since the movie was filmed in "Marseille," where the director was born and raised, the probability and move of the story double up. Ariane ASCARIDE, the director′s longtime companion and muse, plays the protagonist′s ex-wife, and Anaïs DEMOUSTIER, who continues Isabelle Huppert’s tradition, plays the main character′s daughter. Also, Gérard MEYLAN, who plays the main character Daniel, adds depth to Gloria Mundy with his deep acting. (SEO Seunghee)

Robert GUEDIGUIAN was born in Marseille in December 1953. He has steadily dealt with social themes and created a unique world of his own by producing films with warm eyes toward humans over the past 30 years. From Last Summer (1980) to Gloria Mundi(2019), Robert GUÉDIGUIAN has built up a very powerful and coherent body of work. He still lives in Marseille, where he shot many of his films.