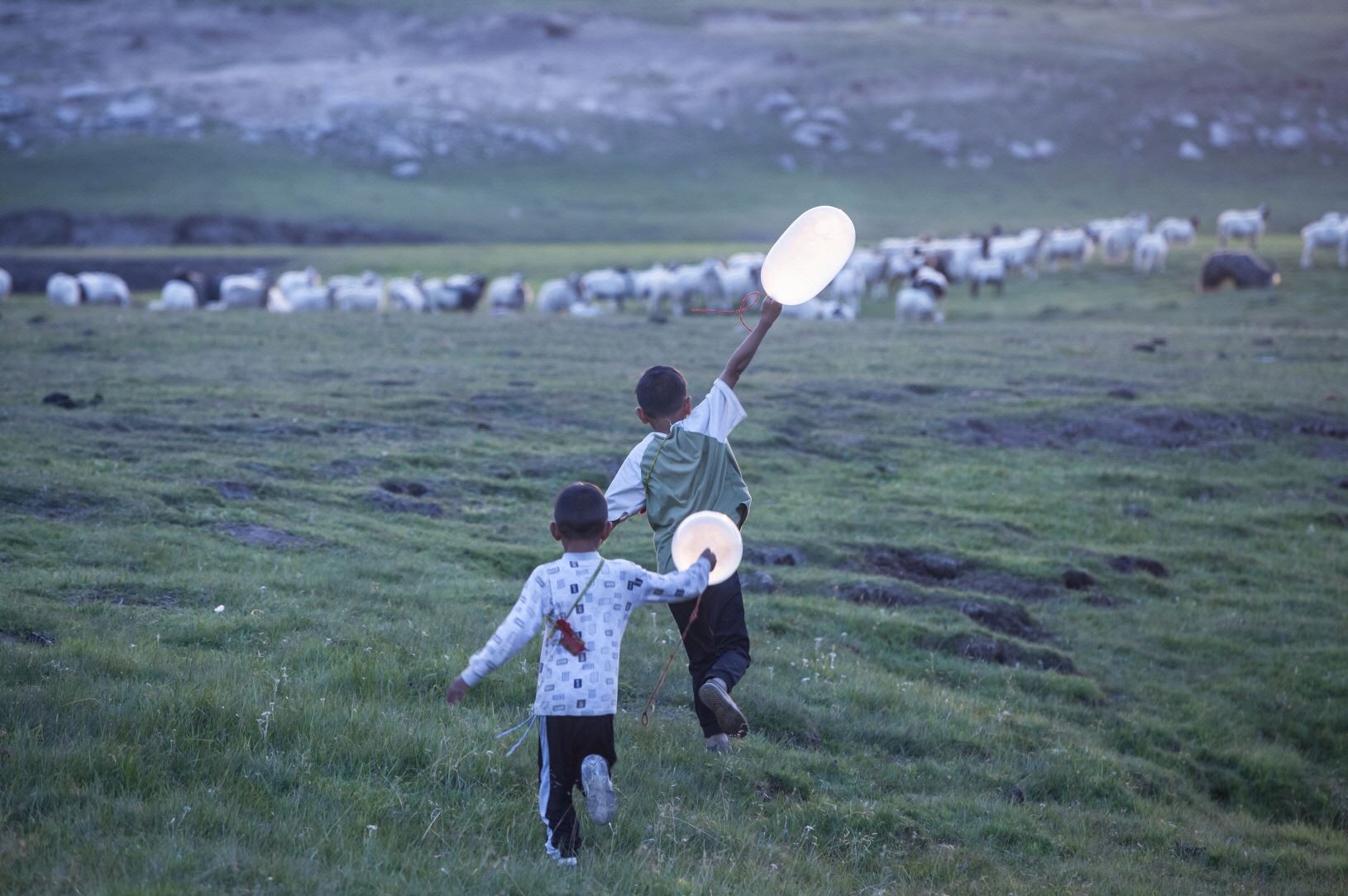 On the Tibetan grasslands, Darje and Drolkar lead a serene and ordinary life with their three sons and Darje’s father. The death of Darje’s father throws the whole family into sorrow, but soon Darje and Drolkar are caught unawares by an unexpected pregnancy. A subtle conflict arises between the two as Drolkar is concerned about having another baby due to China’s birth control policy, while Darje believes that the baby is the reincarnation of his father. Tibetans who believe in the Buddhist teachings of rebirth see death not as a break from life or an end of life but as the beginning of new life through rebirth. Because of their faith, death makes them think about what is more important between life and death, spirit and reality. The film’s title Balloon refers to a condom, which sparks a series of embarrassment and dilemma, breaking the harmony of the family. Balloon is the latest film by Tibetan auteur PEMA Tseden, whose previous films Tharlo and Jinpa have also been screened at BIFF. Similar to his previous works, this film addresses the Tibetan life and values, but unlike his other works, Balloon has more mass appeal. (CHAE Bohyun)

Tseden is a Tibetan director and screenwriter of Chinese citizenship. His first feature The Silent Holy Stones (2002) was followed by such films as The Search (2007), Old Dog (2010), The Sacred Arrow (2014) and Tharlo (2015), Jinpa (2018). Including Venice, Locarno, and Toronto International Film Festival, his films have garnered numerous awards in many other film festivals.