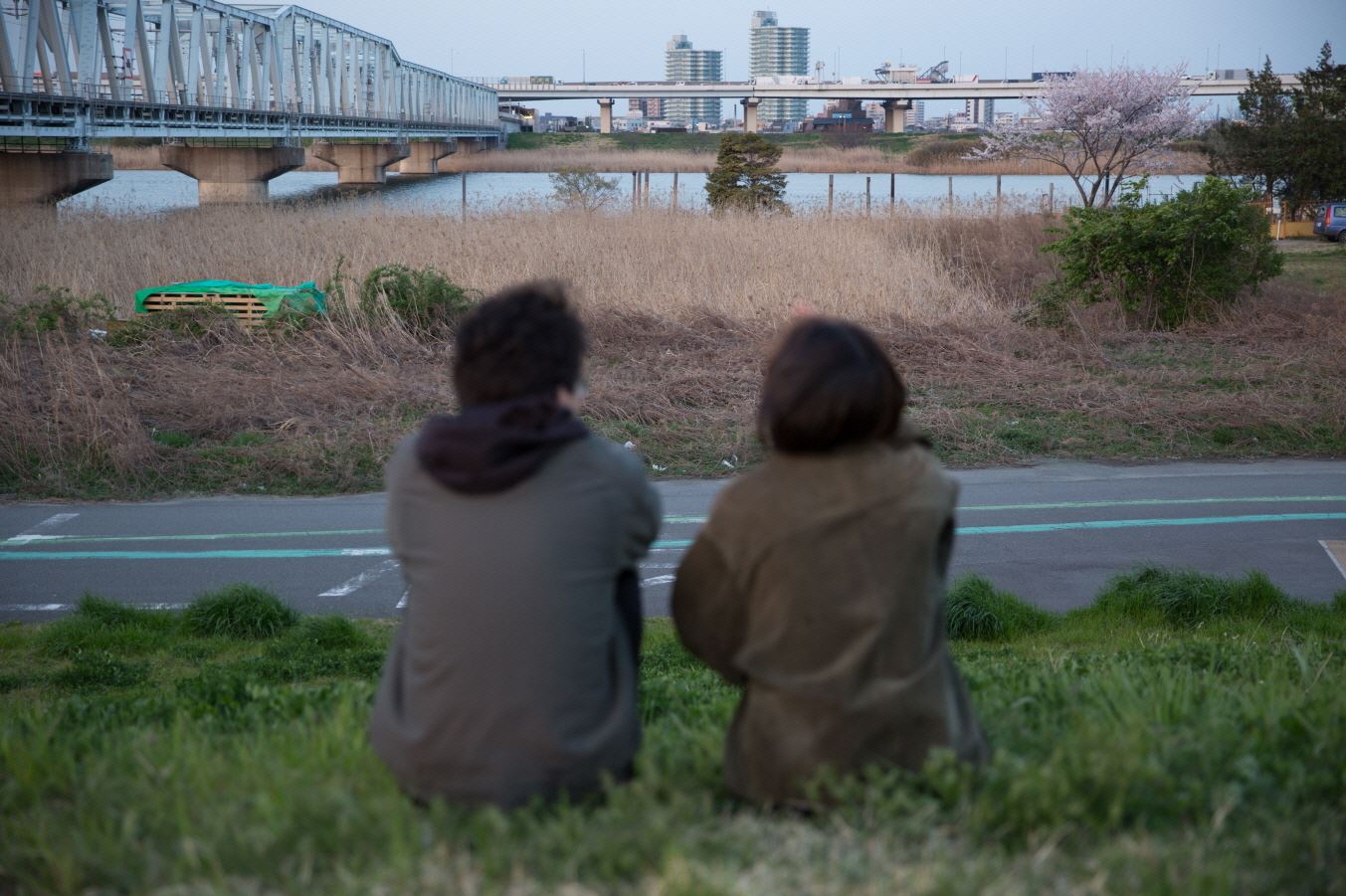 Two twenty-somethings talk to each other in English on the streets, in the subway, indoors, in a park, and in a car. They are Woohi, a Japan-born third-generation Korean woman living in Japan, and Christian, a half-Swiss, half-Japanese-American man. As minorities in Japan, they were invited to discuss the Japanese society, now divided by racism and discrimination, in front of TANAKA Koki’s camera. Woohi and Christian share their experiences, going over the aspects of deep-rooted discrimination in Japanese society that have come to light due to hate speeches. From their family histories and the Tohoku earthquake to the anti-Korean protests that began in 2009 and the Anti-Hate Speech Act of 2016, their conversations shifts back and forth from personal to historical, but at the heart of everything is their emotional experience, covered with anxiety, fear, humiliation, and scars. Vulnerable Histories is a self-reflective experimental documentary by TANAKA Koki, who has been experimenting with various media, including video, photography, and installation art. Or perhaps it could be called an ′anti-hate workshop’ or quiet activism. It was screened at the International Film Festival Rotterdam. (KANG Sowon)

In his diverse art practice spanning video, photography, site-specific installations and interventional projects. He has directed numerous works including A Piano Played by Five Pianists at Once(2012), A Pottery Produced by 5 Potters at Once(2013), Of Walking in Unknown(2017) , Provisional Studies #8: Rewriting A Song For Zwentendorf(2017).

What Can You Do about It