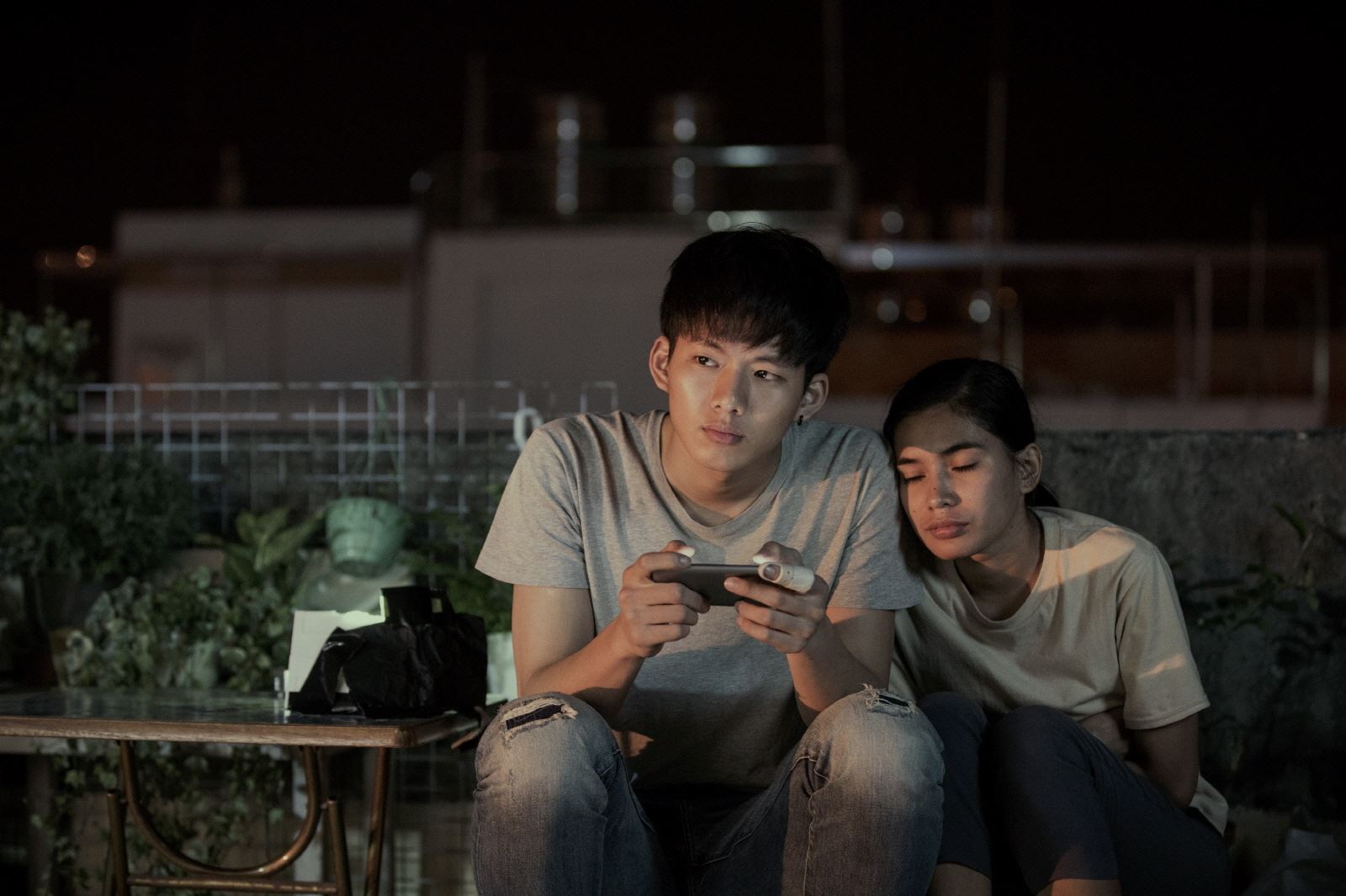 The Malaysian communist party engaged in decades-long armed struggle in the jungle to gain independence. Babies who were born during the war were sent outside the jungle for survival. Boluomi is the father of one of those babies, Yifan, who is also the protagonist of this film. The Taiwanese Malaysian father and son live resent each other, with their secrets and pains of the past buried deep in their hearts. Angry at his father as well as the racial discrimination and inequality he faces in Malaysia, Yifan leaves for Taiwan, the country of his grandparents. In Kaohsiung, he meets Laila, an illegal immigrant from the Philippines. Treated like a stranger even in the country of his ancestors, Yifan sympathizes with Laila and grows closer to her. It is heartbreaking to watch the glum history of Malaysia and the two young people care for each other in a strange land despite their language barrier. Director LAU Kek Huat is himself a Taiwanese Malaysian. His works have consistently delivered messages about his roots. His shorts and documentaries have been well received at previous editions of BIFF, and he returns this year with his first fiction feature. (CHAE Bohyun)