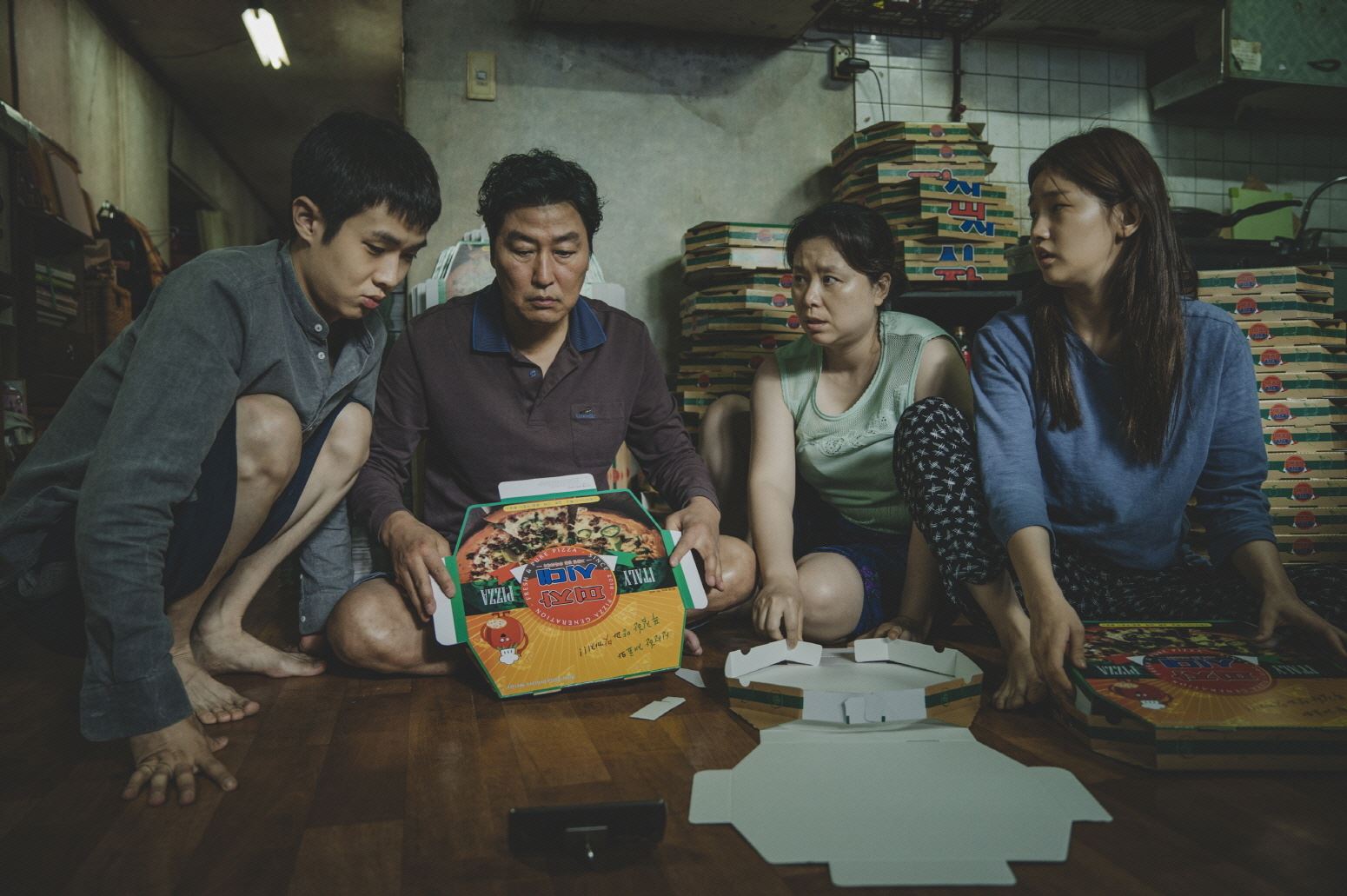 Parasite, which won the Palme d’Or at the 72nd Cannes Film Festival, is director BONG Joon ho’s seventh feature film. In this movie, Director BONG Joon ho, who has promoted genre customs in his own language, highlights the class problems that have not been seen clearly before. The family members of Kiwoo (CHOI Woosik), living in a semi-basement house, are all out of jobs. One day, Kiwoo gets a high-priced private tutoring position for the son of CEO Park (LEE Sunkyun) of an IT company through the introduction of a friend. Starting with it, Kiwoo’s whole family begins to infiltrate the rich family, living like a parasite. The film, which represents a family tragicomedy, creates a unique rhythm by combining comedy and thriller at crossings. Among the universal narratives, Korean details are carefully inserted into the class conflict, which is shaped by a vertical structure. It is the final version of "BONG Joon ho’s Genre," which was created after a mix of family dramas, thrillers, comedies and horror stories, the unique emotions of Korean society, and a sense of problems reading the times. (Song Kyungwon)

Bong Joon Ho made his debut with Barking Dogs Never Bite (2000).Memories of Murder(2003) earned him accolades both at home and abroad. The Host(2006), competed at the International Critics Week of the Cannes Film Festival. Mother (2009) competed in Un Certain Regard, Cannes. His international co-pro Snowpiercer(2013) gained him global attention again, and Okja(2017) vied in the main competition section at Cannes. The 2019 new film Parasite won the Palme d’Or at the 72nd Cannes Film Festival, marking his second 10 million film since The Host.

Sorry We Missed You