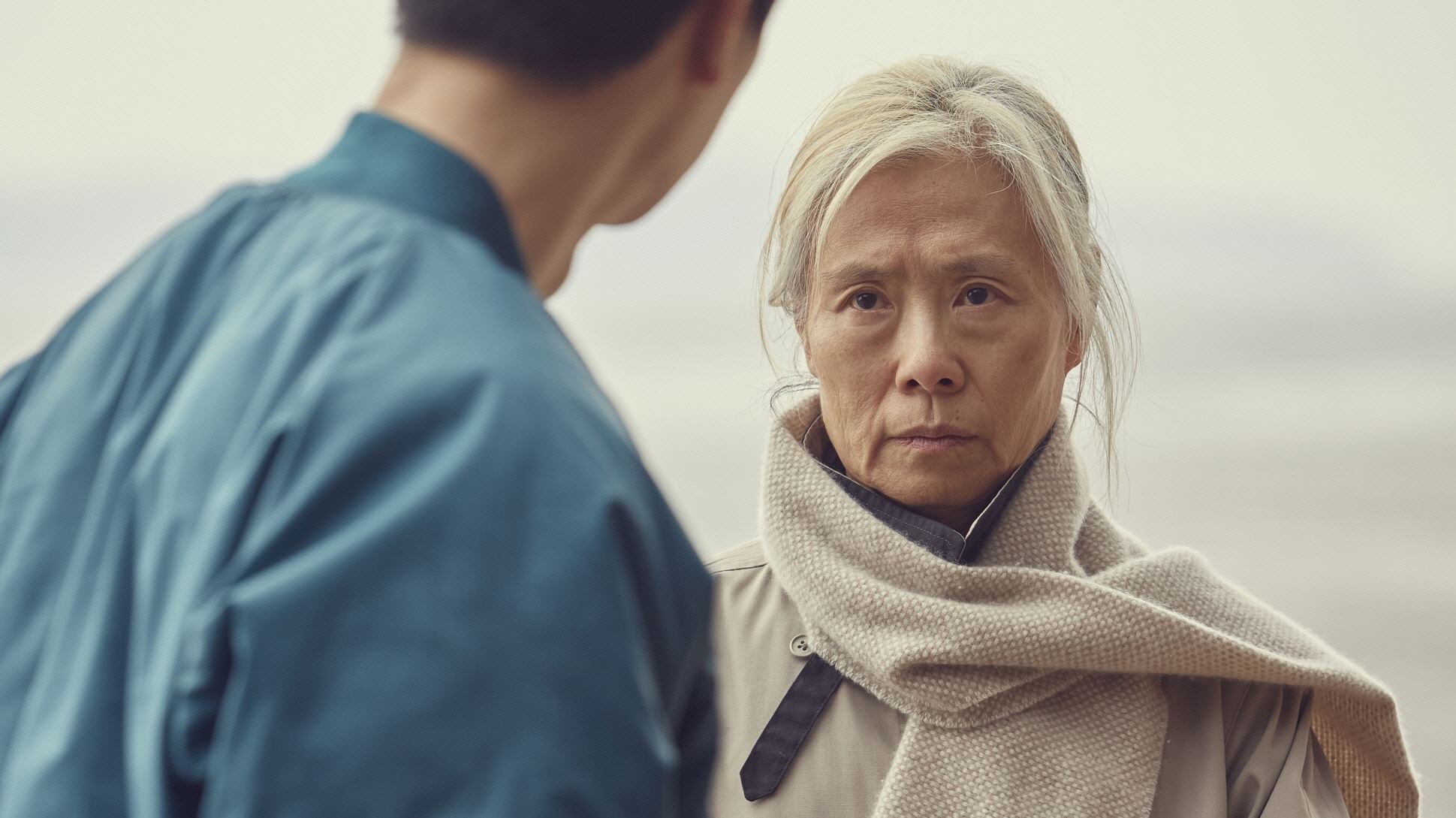 Hyo-jeong, a 69-year-old woman, is raped by a male nurse aide. But few people, including the police, are willing to believe her words. Most people question whether that handsome young man really would have done so. The male nurse aide claims that it was a consensual sexual relationship. Only Dong-in, who loves Hyo-jeong dearly, is cooing to free her from her injustice. An Old Lady chooses a social event that is not so common. However, the movie does not easily provoke the audience with the scarcity of events. Nor does it claim to be an incendiary moral play. Rather, the drama gracefully depicts the overcoming story of Hyo-jeong and Dong-in, who are determined to reveal facts, fulfill their righteousness and protect their love in spite of being ignored and shunned.

She graduated from Hongik University in advertising multimedia design, and majored in the Korean National University of Arts′ video master program, Drama, and cinema. The short films Not Bad (2004) and About It (2007) were shown in the competition section of the Busan Asian Short Film Festival and the Seoul International Film Festival, respectively. An Old Lady is her first feature.