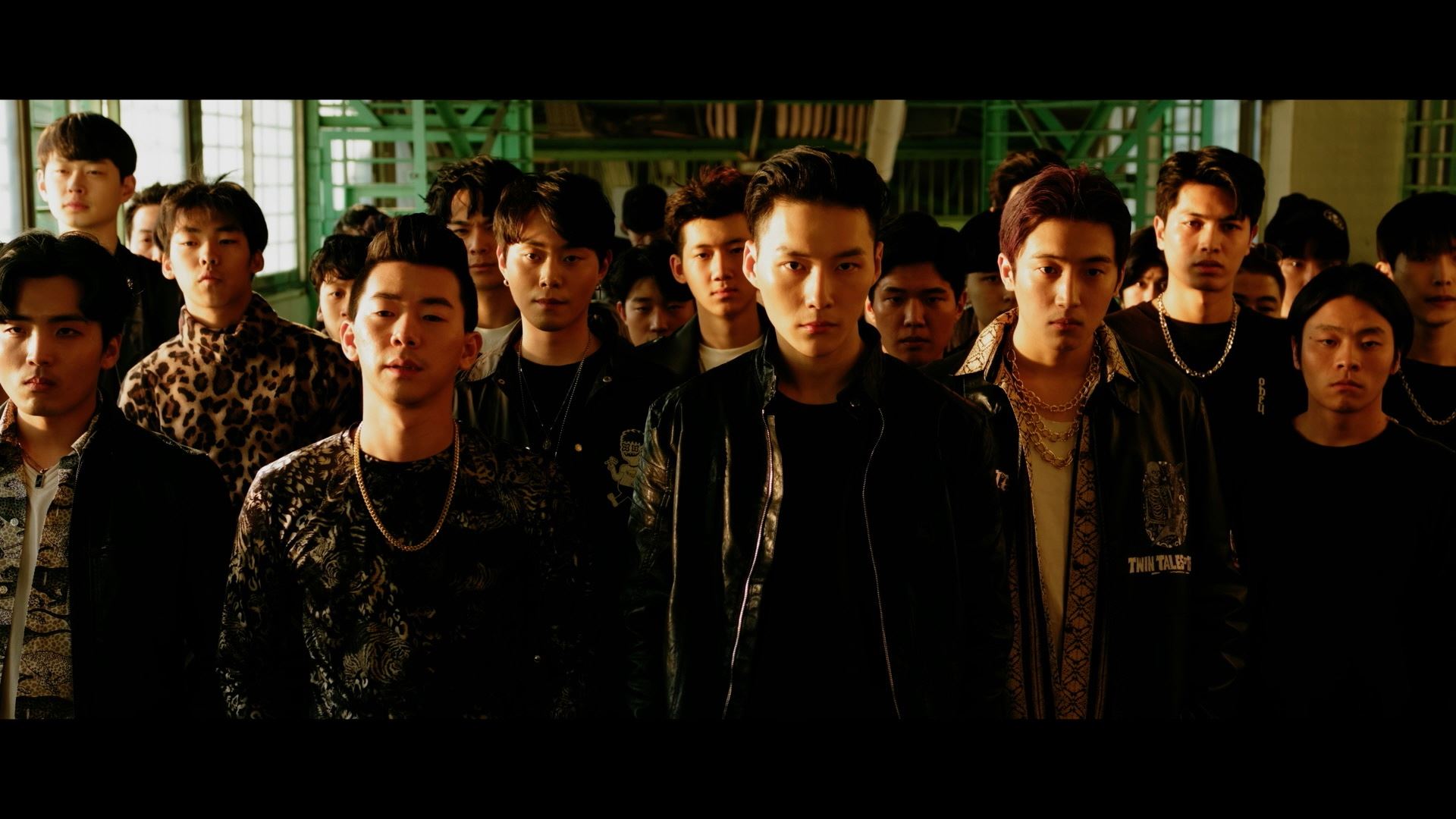 Unlike Director CHO Bareun’s name, which means ‘righteous’, his movie Gang is not righteous at all. And it’s completely charming because it’s not righteous. I Recommend Gang to the following audience; those who think Volcano High, the mighty Korean comedy film was underestimated; those who love KWAK Gyeongtaek’s Friend and RYOO Seungwan’s Die Bad; those who think JUNG Woosung & LEE Jungjae couple is charming in KIM Suongsoo’s City of the Rising Sun; those who imagine the comedy adaptation of David FINCHER’s Fight Club into a Korean-style comedy film. Gang gives the impression that these movies are freely or abnormally adapted. Let’s just say this. There’s a school of bad students, which isn’t really the place to learn, but a sham fight club. Let’s put it this way. Gang gets a blow in Korean established genre movies with its sophisticated action, sleek comedy and quirky characters. (JUNG Han-Seok)

A British immigrant director, the short film Vibration (2016) received the BFI(British Film Institute) funding. He was the first Korean director to be selected for the 2016 short film of the year by the British Independent Film Awards. And this film was screened to the Seoul Independent Film Festival and won the best prize in the Korean Fantastic at the BIFAN.