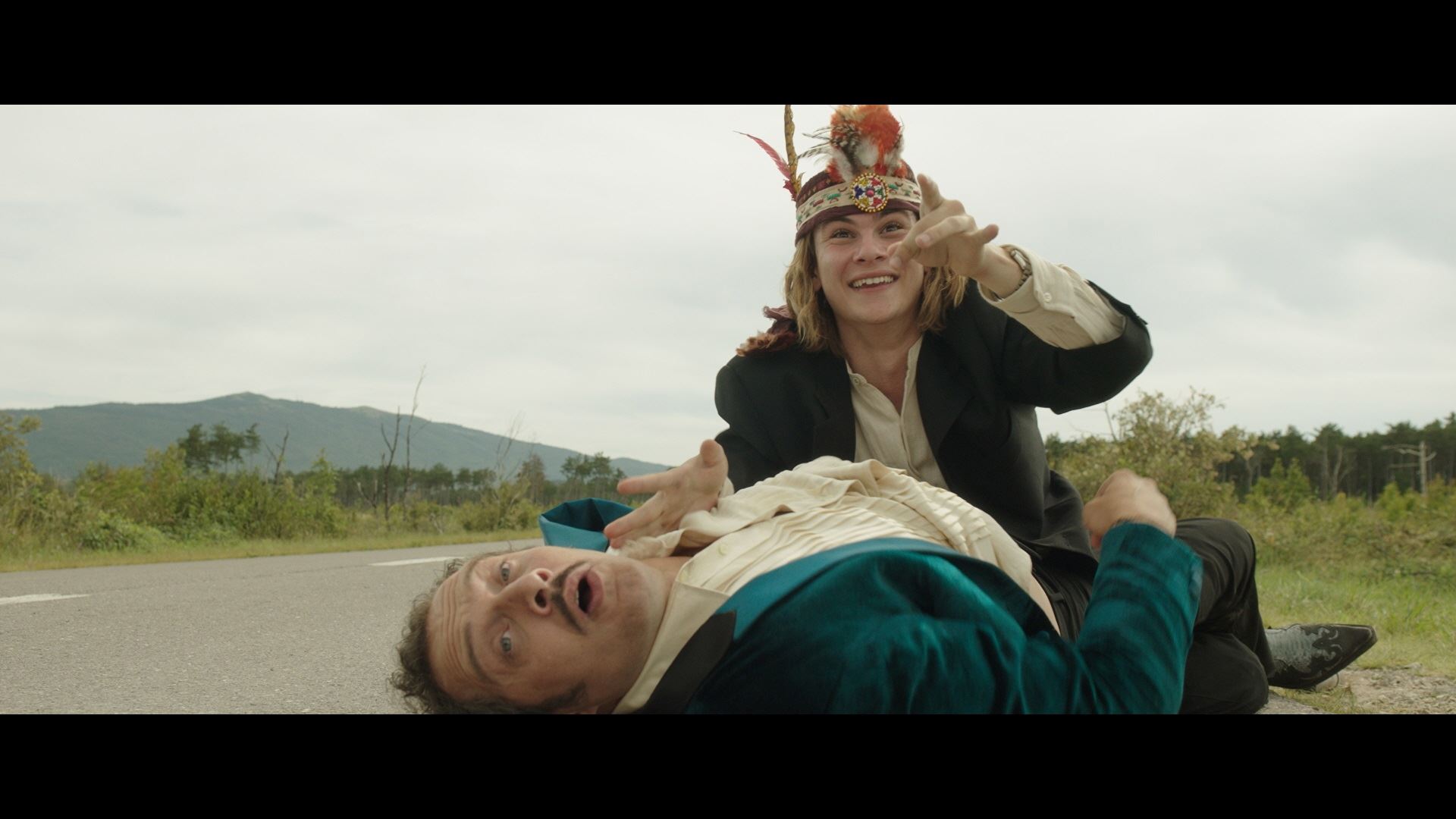 Willy FOYE sings and lives a wandering life. One night after the performance, intoxicated, he visits his son for the first time in 16 years. His son Vincent is autistic living in his own world. Swallowing his emotions and sorrow after the short reunion with his son, Willy goes back on his way for the next performance. Vincent, who was hiding in a car in the middle of a desolate road, suddenly shows up. A journey of the father and the son begins just like that. In the journey of unimaginable things, the father and the son discover and recognize each other.

This is the new film directed by Gabriel SALVATORE, who won the Academy Award for Best Foreign Language for Intermediate Sea (1992). It was invited to the non-competition section of the Venice Film Festival. It is literally a melodramatic film that cannot be seen without tears. (IM A-young)

Born in Naples, SALVATORES debuted as a theatre director in 1972, founding in Milan the Teatro dell′Elfo, for which he directed several avant-garde pieces until 1989. His film inclued Teeth (2000), I′m Not Scared(2003), As God Commands (2008)