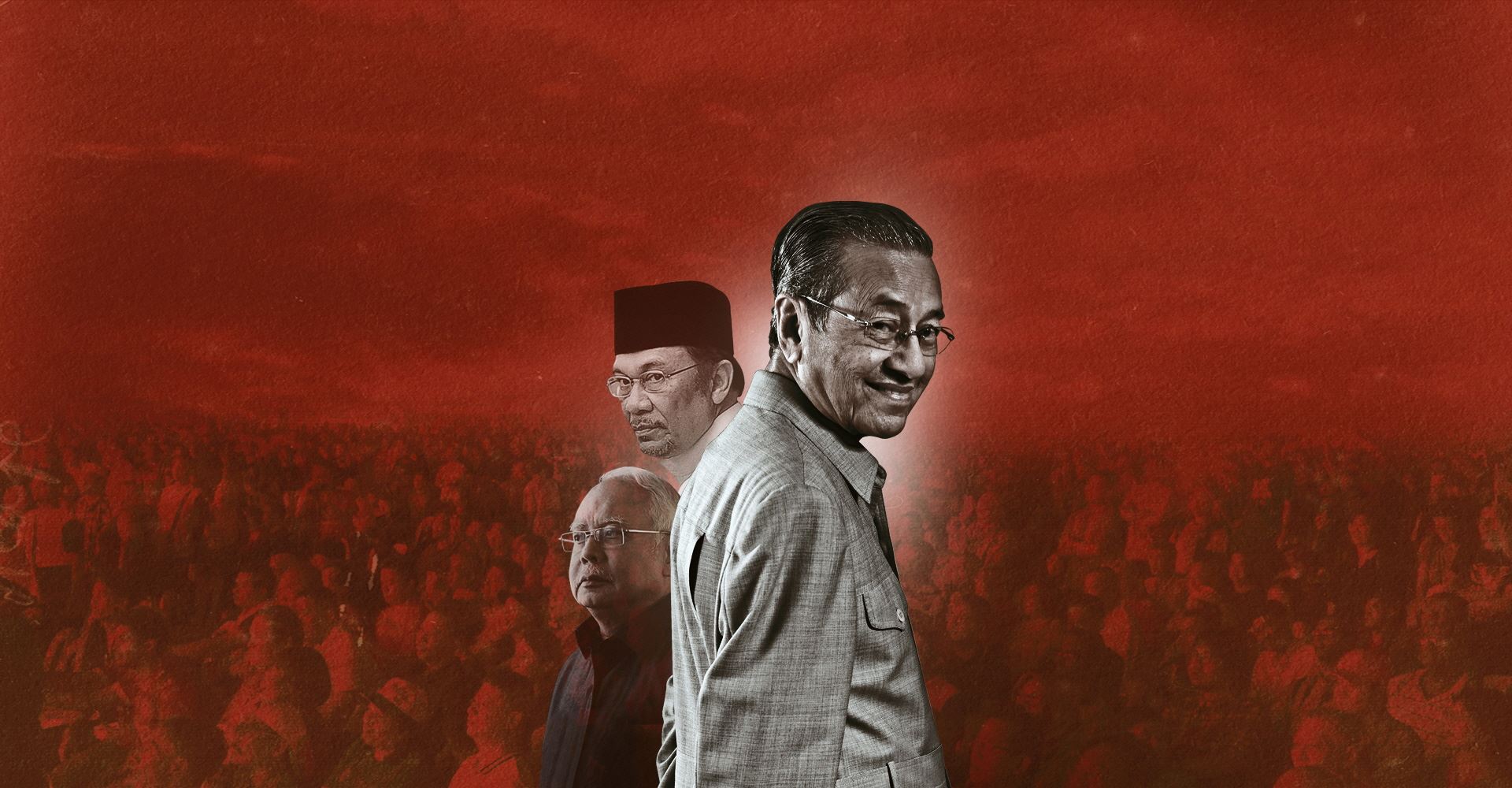 Disgusted with the Malaysian government that made the headlines all around the globe for laundering astronomical sums of money, the people of Malaysia rise up during the 2018 General Elections. Former Prime Minister Mahathir MOHAMMED emerges as a political leader of the new Malaysia, and the yearning for reforms arise among the people of Malaysia. M for Malaysia is a political documentary on the election campaign for the oldest elected prime minister in the world—the 92-year-old Mahathir MOHAMMED. Ineza ROUSSILLE, who co-directed the film with Dian LEE, is MOHAMMED’s granddaughter. As a result, the film contains very personal and intimate moments that are rare for documentaries about election campaigns. Yet, critical of her grandfather’s past political actions, ROUSSILLE observes with an ironic gaze the way her grandfather joins hands with his former enemies to overthrow the current corrupted government. The two women filmmakers’ daring efforts to bring the camera to even the people who remember MOHAMMED as a dictator doubles the intrigue in this film. M for Malaysia is a fast-paced, heated political drama. (KANG Sowon)

Based in Kuala Lumpur, Malaysia. She has worked on documentaries for the past 8 years and has chosen to focus on documentaries for Non-Governmental Organisations, including on LGBT, Women and Children’s rights. This has involved working with groups like UNICEF, the Joint Action Group on Gender Equality (JAG). M for Malaysia is her first feature documentary.

She graduated from Royal Melbourne Institute of Technology (RMIT) with a BA in communications. As a mother of 3 children, Dian lives in Kuala Lumpur Malaysia. She is an entrepreneur as well as a yoga teacher. She is an accidental producer/director of the

I BY YOU BY EVERYBODY