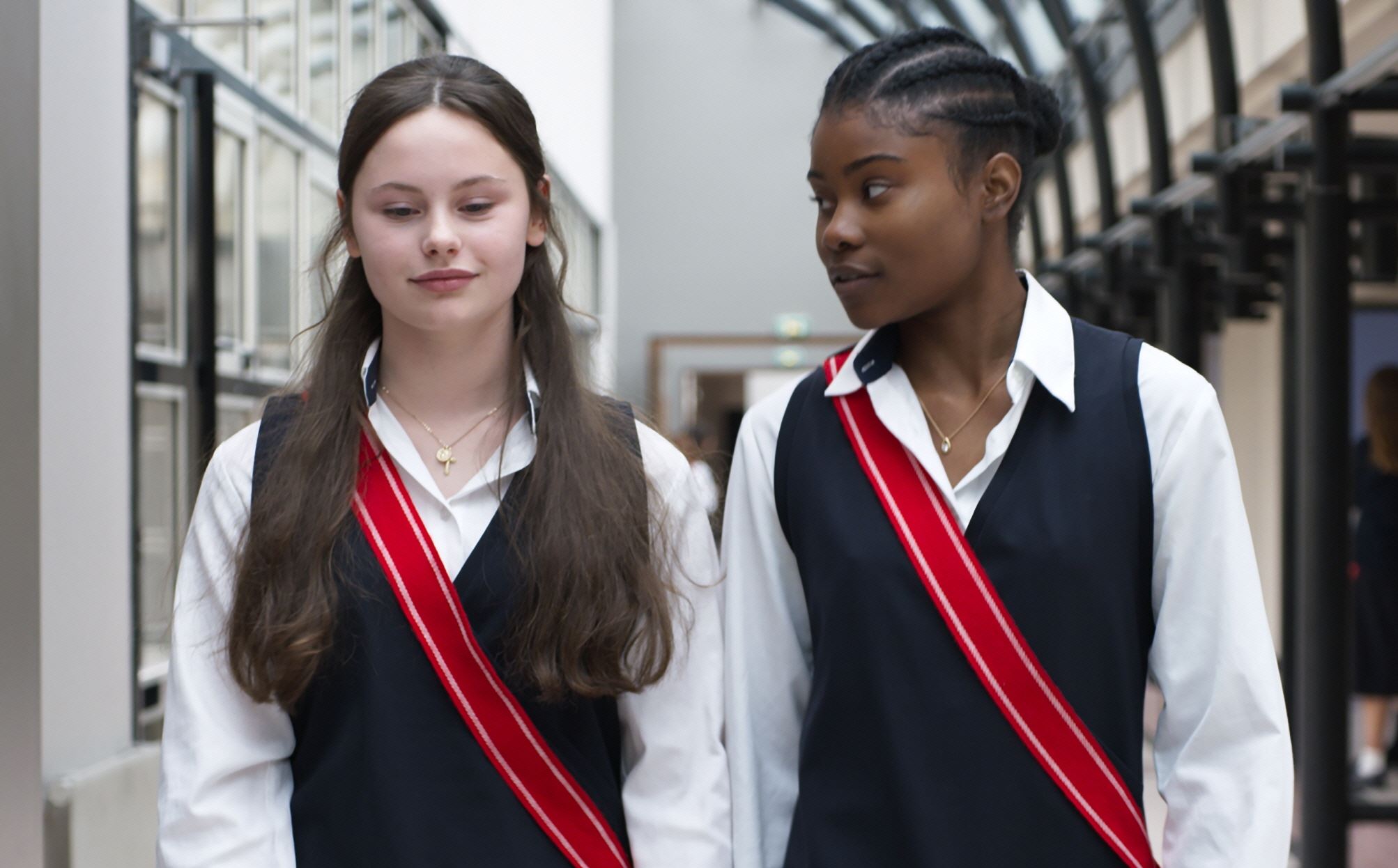 In Haiti in 1972, a man is turned into a zombie and sent as a slave to a sugarcane plantation. Nowadays, a Haitian teenager, a boarder of the Legion of Honor in Paris, is haunted by the memory of this man neither dead nor alive. France and Haiti, the past and the present, slaves and girls will then collide in a magical way. Returning to the ethnological origins of the figure of the undead and taking Voodoo seriously, Bertrand BONELLO signs one of his best films. The vision of zombies as a group of sleepwalkers without will, working like automatons, is both sad and terrifying. By mixing teen movie and creatures of the Haitian culture, the director Bertrand Bonello offers a reflection on the colonization and the myths of the cinema of terror. (Stéphane Du MESNILDOT)

Bertrand Bonello was born in Nice, in 1968. A musician before he became a director, Bonello came to international attention with his film The Pornographer which won the FIPRESCI prize when it played during Critics Week at Cannes in 2001. His directed Something Organic(1998), The Pornographer(2001) and House of Tolerance(2011).