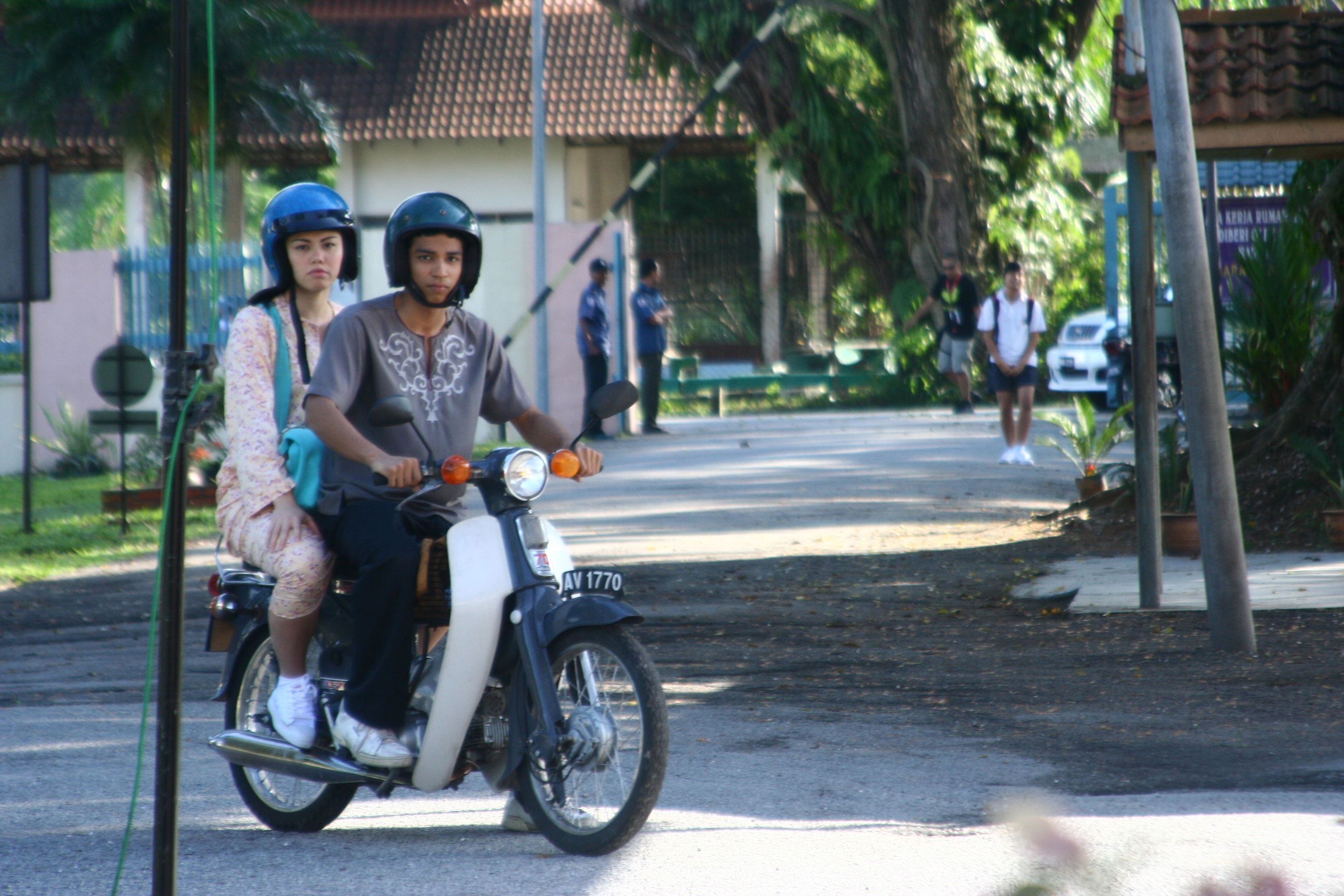 Set against the backdrop of multiethnic, multicultural Malaysia, Yasmin AHMAD’s swan song Talentime is a film that perfectly captures her artistic world, presenting a utopia of relationships that connect various characters despite conflicts of values, class differences, and language barriers.

The lives of Melur, a girl from an English-Malaysian family, Mahesh, who has a hearing impairment, and Hafiz, a boy taking care of his sick mother, come together at a high school competition. The excitement of the talent competition and the feelings of first love permeate the atmosphere as the characters suffer from inevitable pain and the death of a loved one. This film looks straight into the dark shadows of the Malay society, but its brightest moments can be found in the shimmering beauty of the excitement shaped with noiseless words. This beauty is a long-cherished desire of the director, who wished to create on the screen a world where differences coexist, transcending ethnic and religious barriers. (HONG So-in)

Yasmin AHMAD (7 January 1958 – 25 July 2009) was a film director, writer and scriptwriter from Malaysia. Yasmin began her career in advertising as a copywriter at Ogilvy & Mather and in 1993 she moved to Leo Burnett as joint creative director with Ali Mohammed, eventually rising to executive creative director at the firm′s Kuala Lumpur branch. Before making films, she produced TV commercials for 25 years. Her television commercials and films are well known in Malaysia for their humour, heart and love that crosses cross-cultural barriers. Her works have won multiple awards both within Malaysia and internationally.