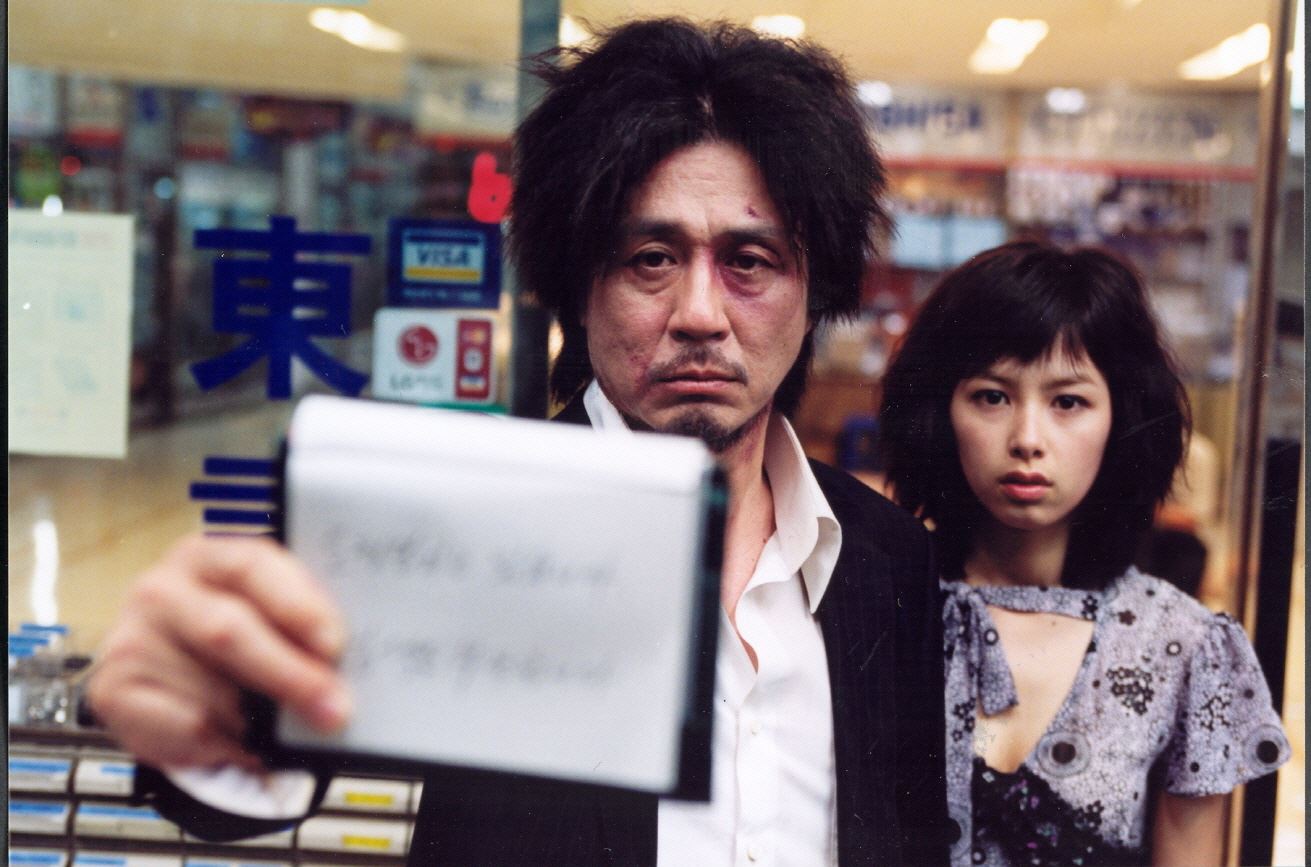 "Who are YOU?" This line of Old Boy has become a catchy buzzword. Actually, many of the chic and ingenious things in Old Boy have become pleasantly popular among the public. Not only did it create a popular trend, but it brought praise and admiration from the film experts with experienced eyes. Responses from overseas were also very hot. Director PARK Chan-wook and his Old Boy were recognized overseas as the most important Korean genre film director and his work. Countless people, including Japanese genre film master Kurosawa Kiyoshi, were impressed by the repeated reference to Old Boy′s so-called "the hammer scene in the corridor fight." The admiration never stops. Finally, Old Boy is considered an epic and has become one of the biggest and most important icons of Korean cinema. (JUNG Han-Seok)

PARK’S films are known for breaking conventional cinematic rules, daringly stepping between the taboo and the exceptional. He got his first big break with the smash hit Joint Security Area (2000), before directing the hugely successful The Vengeance Trilogy, Thirst (2009), and his Hollywood debut Stoker (2013). The Handmaiden (2016) is Park’s third competitive entry into Cannes.