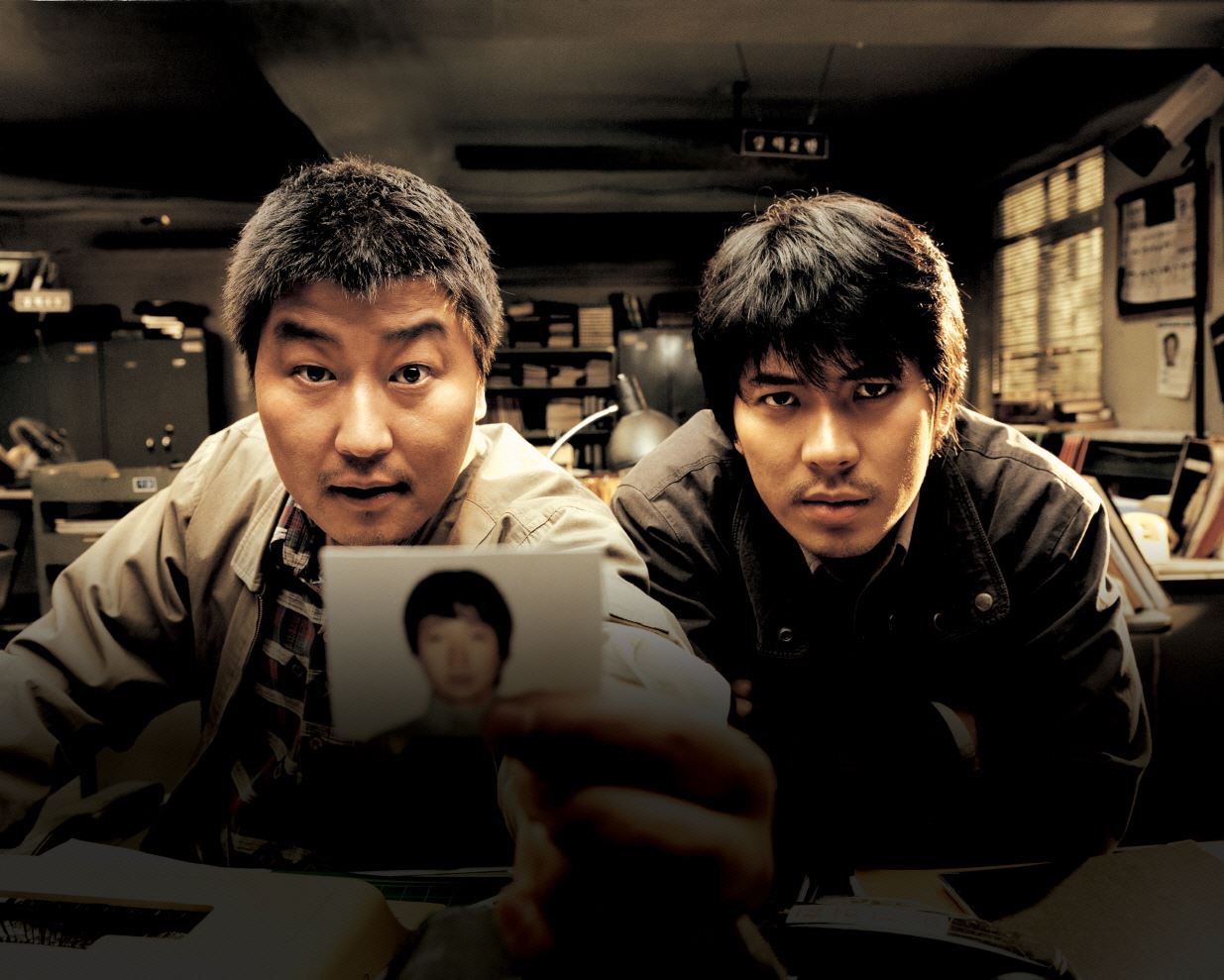 Director BONG Joon ho himself called the film Memories of Murder "a rural thriller." It could have meant to deal with events that took place in a rural area, not in the city, which is a general background of a thriller. Many things in this movie were new in that way. So it would be fair to say that Memories of Murder is a successful prototype of BONG Joon ho′s genre, which skillfully walks the wire of conventional stereotypes and rules while breaking them through twists and turns. The unprecedented serial killings that rocked the nation; the incompetence of innocent detectives; chaotic political situations; all of them united in BONG Joon ho′s way and opened up an absolute and fascinating black hole. (JUNG Han-Seok)

Bong Joon Ho made his debut with Barking Dogs Never Bite (2000).Memories of Murder(2003) earned him accolades both at home and abroad. The Host(2006), competed at the International Critics Week of the Cannes Film Festival. Mother (2009) competed in Un Certain Regard, Cannes. His international co-pro Snowpiercer(2013) gained him global attention again, and Okja(2017) vied in the main competition section at Cannes. The 2019 new film Parasite won the Palme d′Or at the 72nd Cannes Film Festival, marking his second 10 million film since The Host.