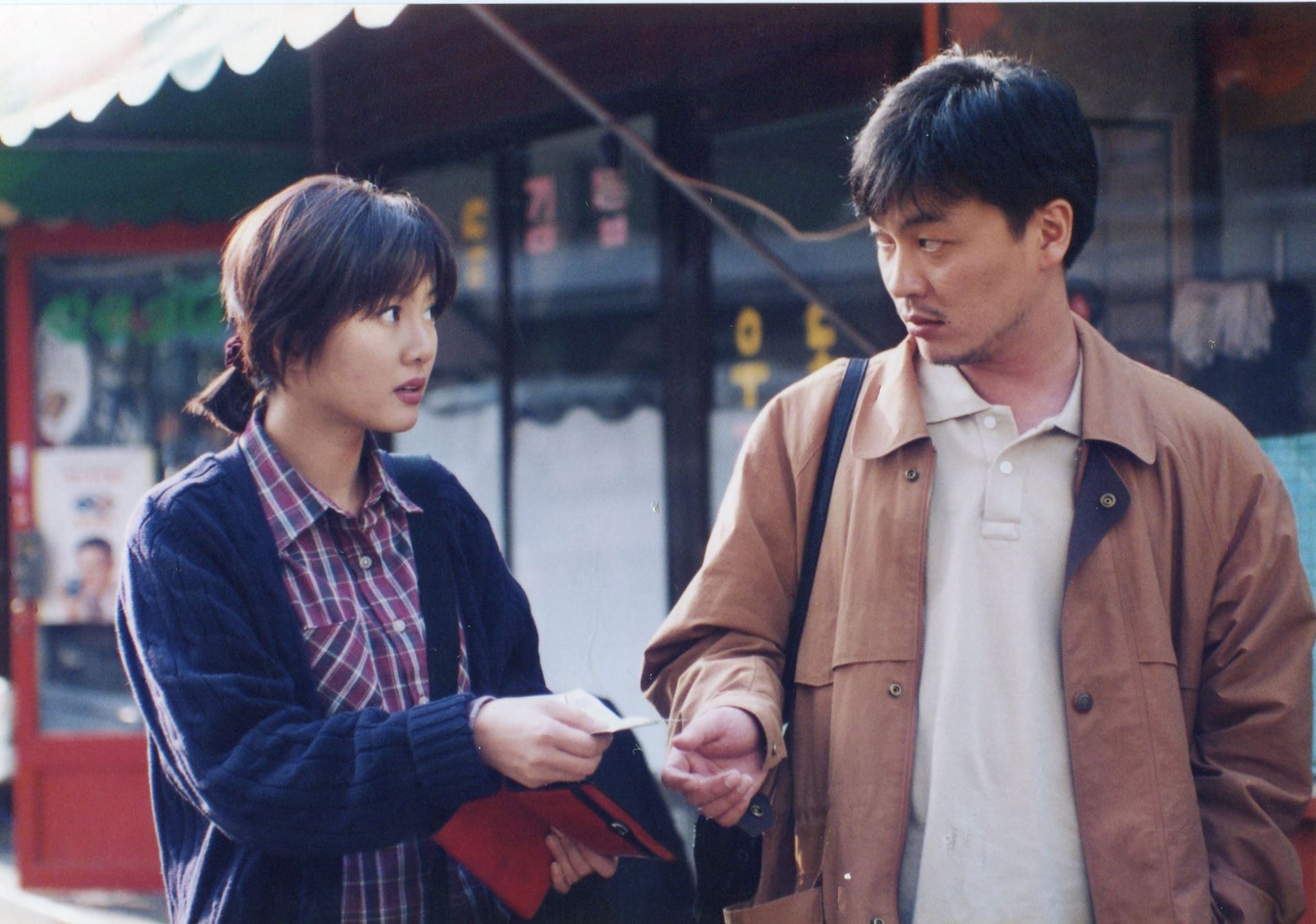 Everyone was surprised because no one expected it. The name ‘HONG Sang-soo’ had never been mentioned anywhere in the Korean film industry before. Until seeing the bizarre title The Day a Pig Fell into the Well, it only delivered some sense of difference. However, when the movie revealed its identity, people with a lot of insight into the movie started to get disconcerted first. Where on earth did this movie come from? What kind of creative process did it go through? The Day a Pig Fell into the Well, which captures the daily lives of two men and two women in a groundbreaking form, has become an unprecedented event that broke the ranks of Korean film history. (JUNG Han-Seok)

Since HONG emerged with The Day a Pig Fell into A Well (1996), his films have continuously received critical acclaim. Our Sunhi (2013) won the Best Director Award in Locarno, and Nobody’s Daughter Haewon (2013) was invited to compete at Berlinale. Hill of Freedom (2014) was invited to compete in the Orizzonti section in Venice, then RIGHT NOW, WRONG THEN (2015) won the Golden Leopard award in Locarno. Since then he has made a total of 23 films, winning awards at numerous film festivals including Cannes, Locarno, Singapore and Tokyo.