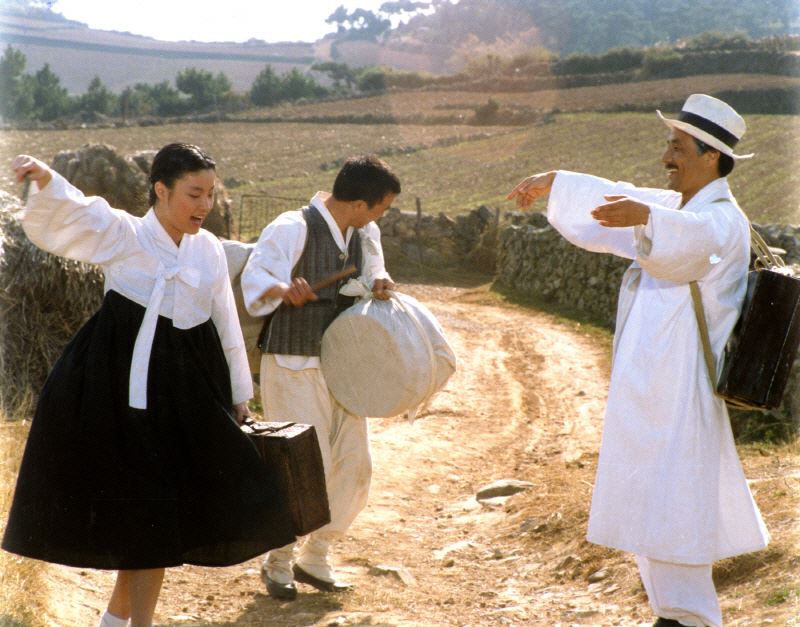 Seopyeonje is the story about an old pansori singer and his stepchildren wandering around the South Jeolla Province to live by pansori singing or both the bad luck and artistic excitement of their lives. The film made cry countless Korean audiences during the early 1990s. The film, which attracted more than 1 million viewers in Seoul for the first time in Korean film history, has become one of the most popular works by Director IM Kwon-taek, who represents Korean films. Seopyonje is an example of Director IM Kwon-taek’s lifelong quest for ethnic sentiments and culture that has blossomed happily with the general public. You can enjoy the true value of Director IM Kwon-taek’s movie world through this film. (JUNG Han-Seok)

Born in 1934, IM Kwon-taek made his debut with Farewell Tumen Riverin 1962. He directed over 100 films before he made Revivre in 2014. He left a distinct mark on world film history by winning the Best Director’s award at the Cannes Film Festival in 2002 with ChiHwaSeon, which also won him an honorary Golden Bear Award at Berlin International Film Festival in 2005.