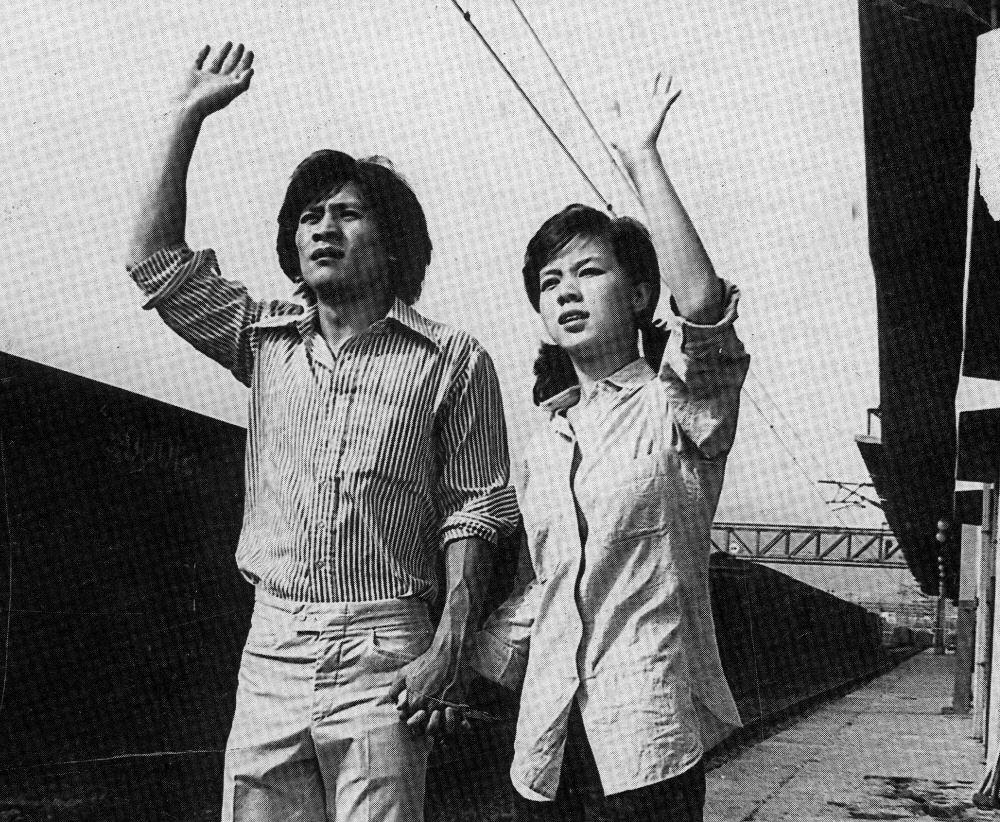 Director LEE Jang-ho is a writer who captures contradictions and absurdities by colliding things that don′t mix. Good Windy Days, a film adaptation of CHOI Il-nam′s novel ‘Our Vines’, depicts the grim reality of the young people being pushed to the outskirts amid the high growth in the 1980s. Deokbae(AHN Seong-ki) works at a Chinese restaurant, ChunSik (LEE Young-ho) at a barber shop, and Gil Nam (Kim Seong-chan) at an inn. The three guys dream of simple love and happiness, but fail and become frustrated in different ways amid the contradictions of the time that does not allow them to have it. The director′s clear-cut theme, which satirically portrays the dark side of development, creates a more dramatic effect thanks to his sensuous production and the use of conflicting music. (SONG Kyungwon)