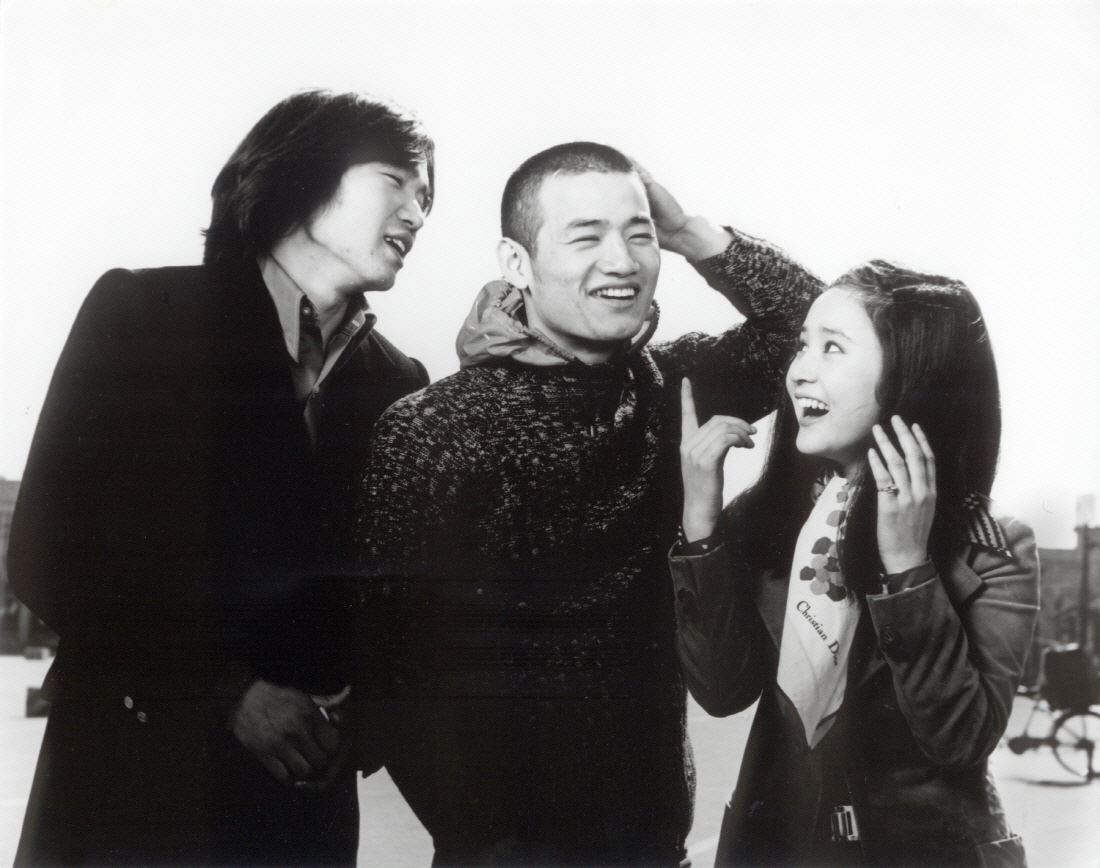 The March of Fools

The March of the Fools is a full-length picture showing the youth of the time. Based on CHOI Inho′s novel of the same name, published in a series on Daily Sports, it depicts the frustration and anxiety of young people in the 1970s in three dimensions. It is a creative reflection of the director′s artistic spirit that sensed the oppression and anxiety of the youth in the ‘70s, while maintaining the cheerful tone of a late teen film. As a result, the film shows an exquisite balance between the outside and the inside of the youth in the ‘70s from the clash of demands as a pop commercial film and the director′s sense of reality. Expressing the chaotic atmosphere with bold camera work, it delivers the message easily and clearly through the straightforward music. A rhythmical production resembling music and poetry proves the true value of director HA Gil-jong. (SONG Kyungwon)

Born in Busan on April 13th, 1941, Director HA Kil-chong graduated from Seoul National University with a degree in French literature in 1959 and published a collection of poems in 1962. He moved to France after graduating, and later entered the UCLA School of Theatre, Film and Television in 1965. Returning to Korea in 1970, he directed his first feature film, The Pollen of Flowers, and in 1975 with his The March of Fools, he was raised to the rank of major directors. He explored and made films of different styles such as Her Fidelity and The Ascension of Han-ne. He was an excellent critic and intellectual; and also a thinker who was ahead of his time. He passed away suddenly on 28 February 1979 due to a cerebrovascular stroke.

Why Has Bodhi-Dharma Left for the East?