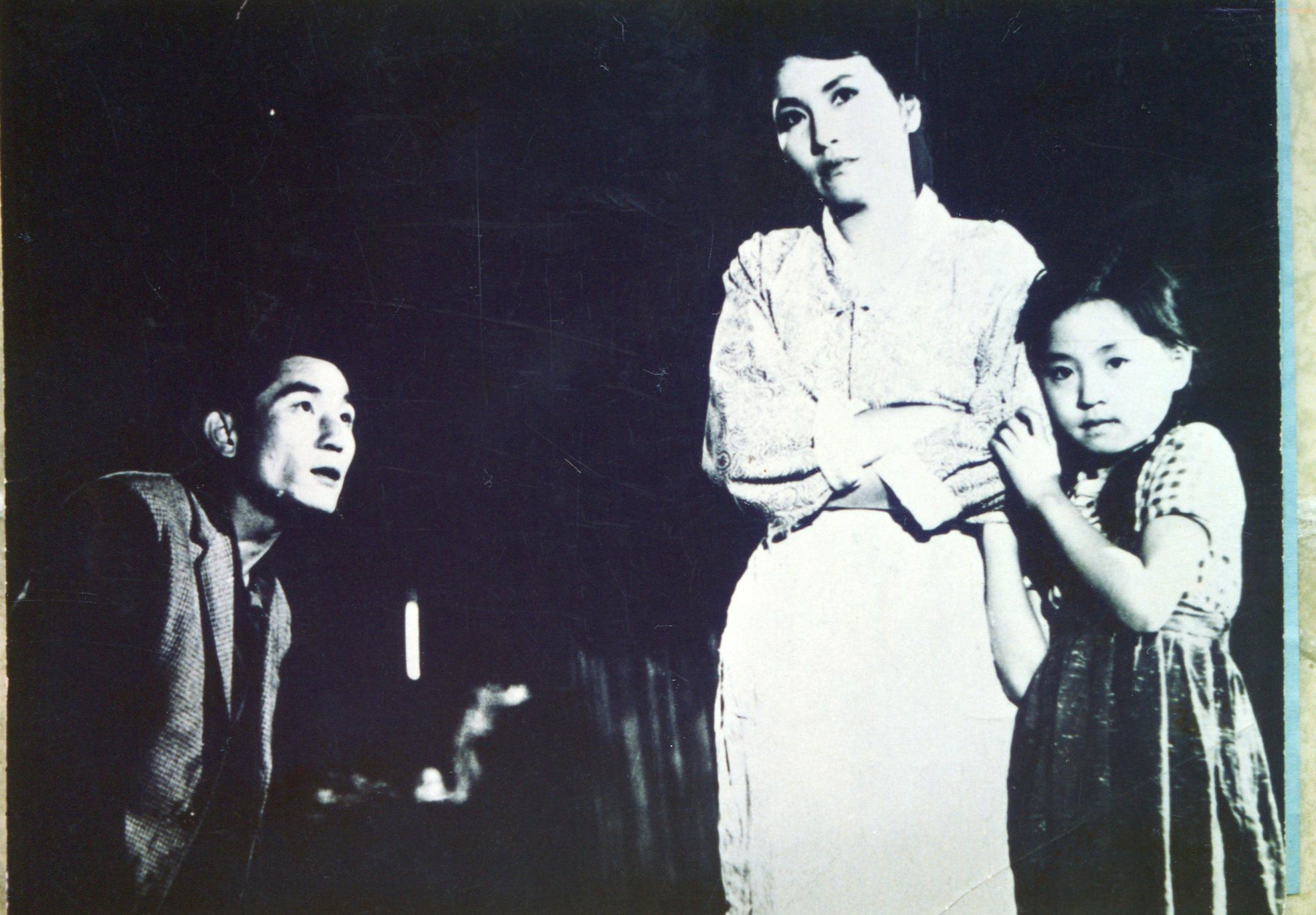 An Aimless Bullet is based on LEE Beomsun′s novel, which gives a glimpse of the Korean society′s shadow before and after the Korean War. It depicts the pain of displaced people and absurdities of the Korean society at that time at the center of family members continuing their hard lives in Seoul. Although this film is considered a touchstone for Korean realism films, it attempted bold tries such as a symbolic sketch and a clash of sound and images in a formal manner. It utilizes the characters of famous stars of the time, agonizing intellectuals KIM Jin-gyu and a tough rebel CHOI Moo-ryong to induce immersion and catharsis. It shows cinematic aesthetics, both poetic and realistic as a reflection of reality. It′s a masterpiece that captures the essence of realism, not reality. (SONG Kyungwon)

YU Hyun-Mok is a film pioneer responsible for cultivating the aesthetics of Korean cinema who also had an immense influence on other filmmakers. He directed 43 features including the classic An Aimless Bullet which many consider as the single greatest Korean film ever made. Born in 1925, YU Hyun-Mok began his film career in 1955 with The Crossroad. Since then, he has pursued auteurism in the midst of a turbulent modern history and the barren nature of Korean cinema. His films represent a mirror which reflect Korea’s social reality in a critical manner, questioning society in the following manner: reality vs. existence in An Aimless Bullet (1961), religion vs. ideology in Martyr (1965) and Rainy Days (1979), and tradition vs. modern times in Daughters of the Pharmacist Kim (1963) and Three Henpeck Generation (1967). YU Hyun-Mok has journeyed in search of human life. He also presents a unified aesthetic exploration of reality and ample experimentation in cinematic images. His latest project is 1995’s Mommy, Star and Sea Anemone.