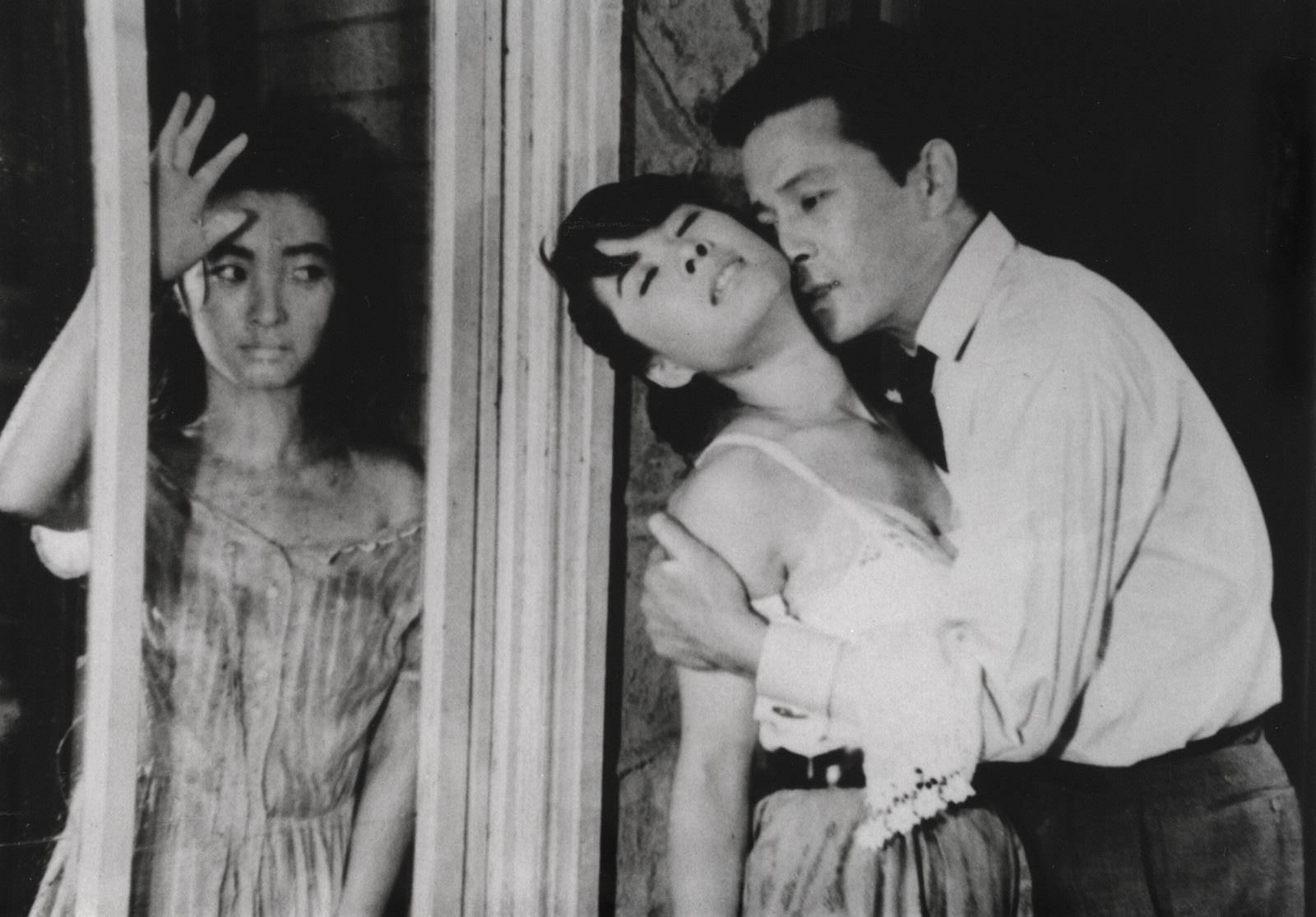 The Housemaid is one of the strangest and most beautiful films of the vertical mise en scenes compressed into steps in Korean film history. A maid (LEE Eunsim) seduces Dongsik(KIM Jingyu), the master of the house, and gets pregnant. Afraid of the eyes of the public eyes, Dongsik and his wife call for the maid’s abortion, and the revenge of the maid begins. The collapse of a middle-class family, which appears to be disguised happily, captures human hypocrisy and class contradictions in three dimensions. Director KIM Ki-young’s superb directing ability creates tensions with erotic moods and fears, leading not only to genre pleasures, but to the desire to elevate their status and self-destructive energy. Using bold and unconventional mise-en-scenes and double-decker stairs, the dynamic movements of the upper and lower floors are even beautiful beyond shocking. (SONG Kyungwon)

Born in Seoul in 1922. After making his debut with the film The Box of Death (1955), he directed around 30 films including Servant Girl (1960), Woman of Fire (1971), and Chungnyeo (1972). His filmic world came into focus when the 2nd BIFF presented a retrospective about him. In 2010, his film Servant Girl was digitally restored and remade into a new version: The Housemaid by director IM Sangsoo.

The March of Fools