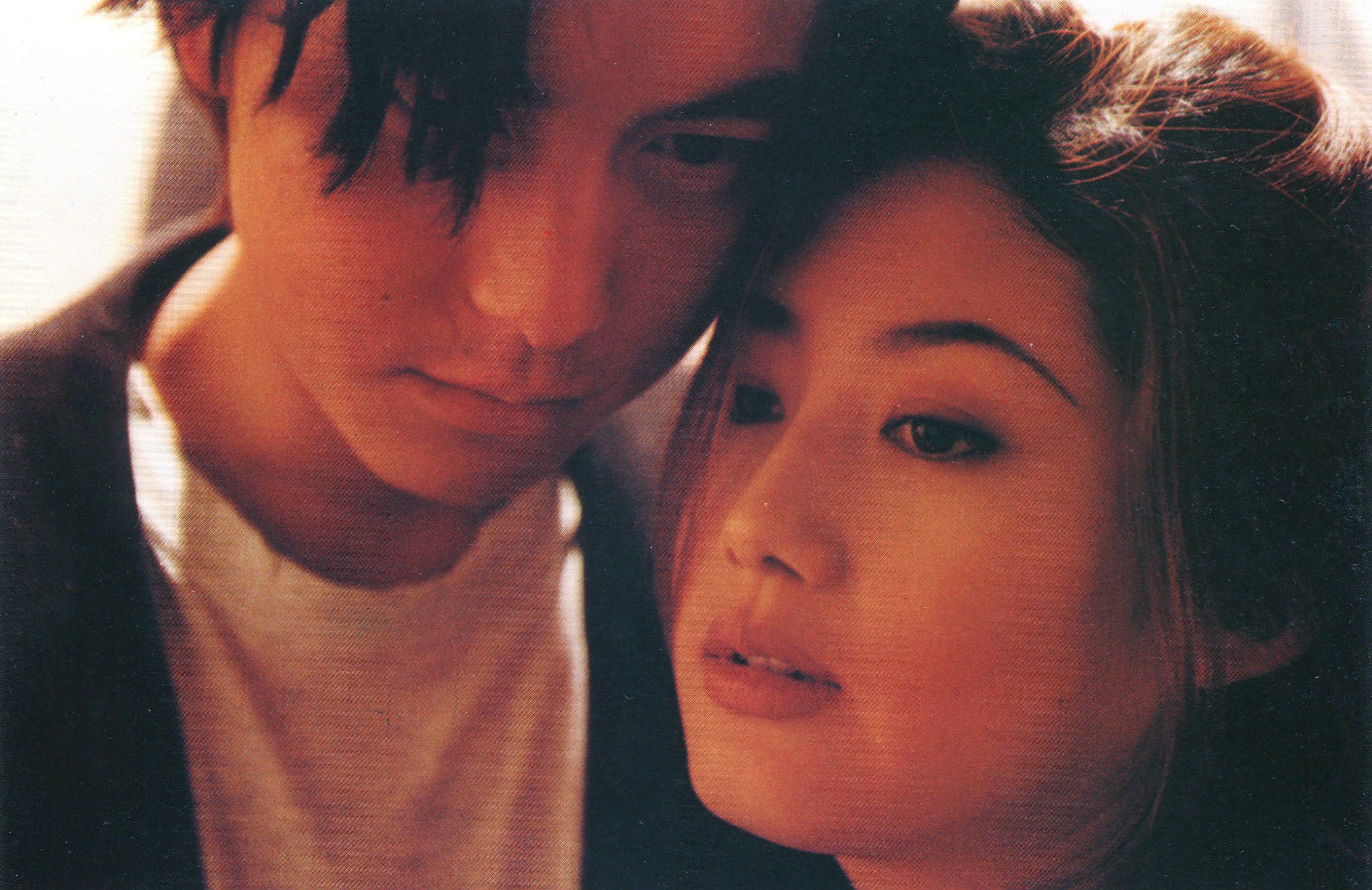 Born to Kill is directed by JANG Hyunsoo, who pioneered and popularized the Korean Noir genre in the mid-1990s. Young stars JUNG Woosung and SHIM Eunha back then played the roles of a lonely hit man and his beautiful lover. The movie was not as successful as expected, but in every sense, it was a movie equipped with sophisticated attempts of the day. DP JUNG Il-sung filmed it. Director JANG Hyun-soo describes JUNG Il-sung as "a truth seeker wandering around looking for a screen that is satisfactory for himself." In every scene of fierce fighting and extreme emotions of characters, DP JUNG Il-sung is second to no young filmmakers of the time. (JUNG Han-Seok)

Having attended Korean Academy of Film Arts, he debuted in 1992 with Walking All the Way to Heaven. The acclaimed movie won many film festival awards, and his subsequent films, The Rules of the Game (1994) and Born to Kill (1996) only strengthened his foothold. He went on to create his style with Scent of a Man (1998), Ray Ban (2001), and Everybody Has Secrets (2004).