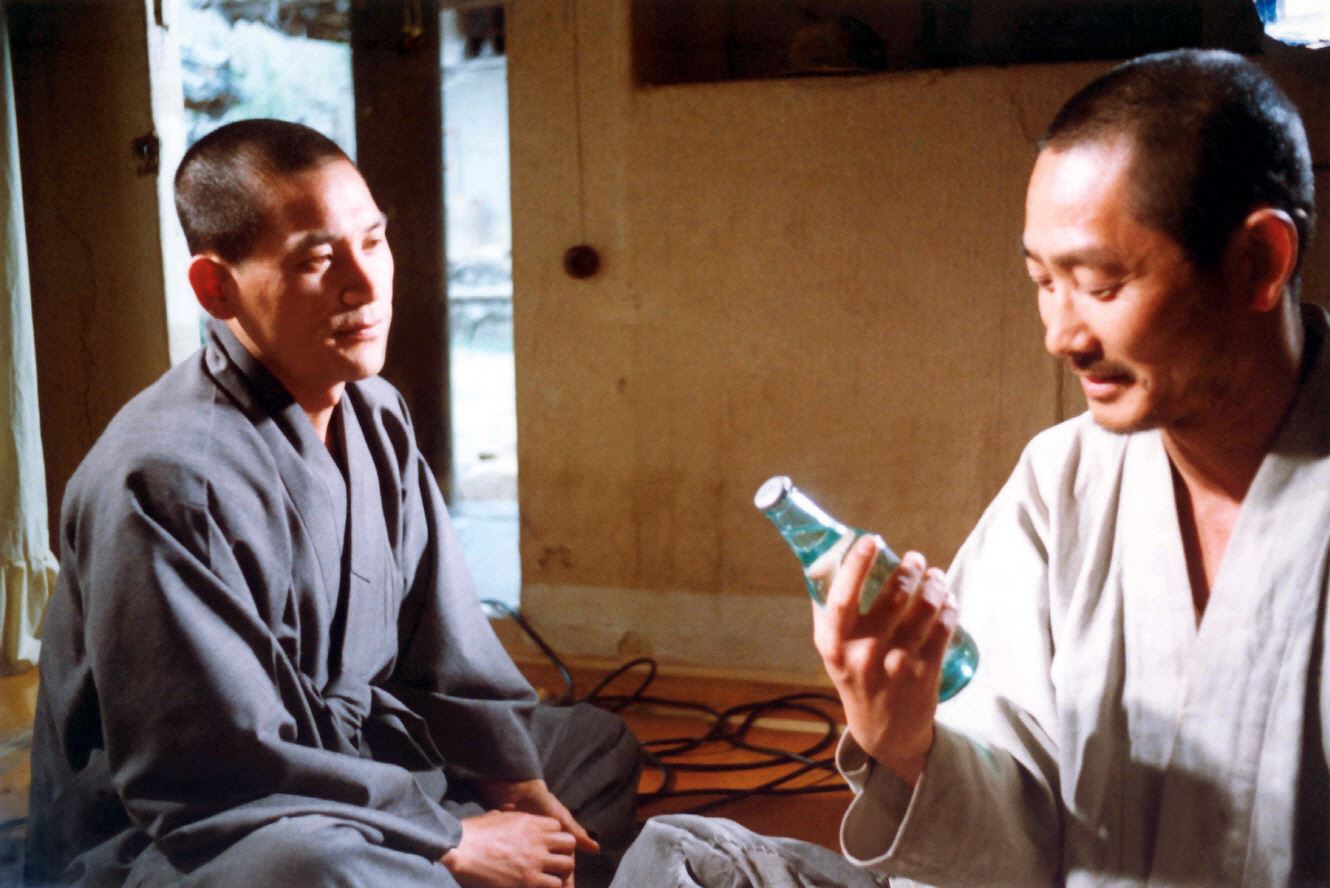 Mandara is often one of the most extraordinary results of the collaboration between Director IM Kwontaek and DP JUNG Il-sung. In particular, DP JUNG Il-sung does not hesitate to put Mandara in the first place in his own Filmography. The works of the two masters have long been great, but the international status of Mandara has soared and finally, all of the greatness of their film world has become internationally recognized. Mandara is literally a certified masterpiece, portraying the path of anguish and brutality the Buddhist seekers of truth. (JUNG Han-Seok)

IM Kwon-taek made his feature debut with Farewell Duman River (1962), and produced many films exploring Korean themes in an artistic way, gaining global recognition for Korean Cinema. After receiving the Best Director Award at the Cannes Film Festival 2002 for Chihwaseon (2003) and an honorary Golden Bear Award at the Berlin International Film Festival 2005, IM has ensured leaving his mark on world cinema history.