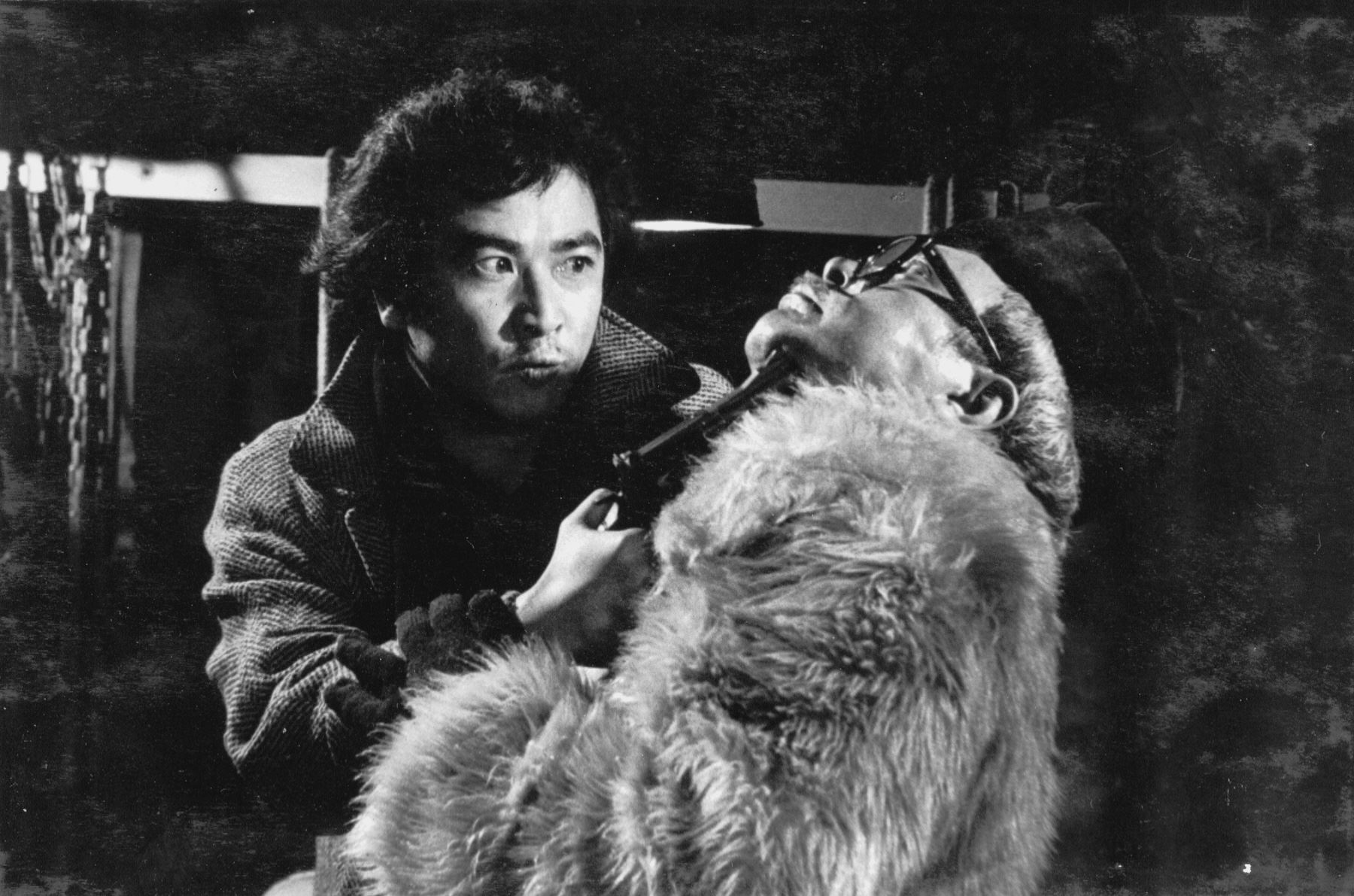 "In 1980, to wipe out the old evils and establish a new order, I wanted to talk about what was yesterday’s truth and fake without pretense through a detective who persistently protects humans. It’s a dark story and even the screen is dark. I hope this darkness disappears in the ‘80s."

This is what the director said at the beginning of The Last Witness (1980). OH Byung-ho (HA Myungjoong), is the devoted detective. While digging into a murder case, he faces the tragic history of HWANG Bau (CHOI Bulam), KANG Manho (HYUN Gilsoo), and SOHN Jihye (JEONG Yoonhee) who was victimized by repeated violence by men. The death of a moral individual in a scrupulous and unethical society is combined. This movie was filmed around the country for about 10 months following OH’s footsteps in order. With bold panning, zooming in, and zooming out, it juxtaposes the grim era of the 1980s and the portrait of a lonely man against the world. (JEONG Jihye)

LEE Doo-Yong was born in Seoul in 1942, graduating from Dongkuk University with degree in economics. Upon debuting with Lost Veil in 1969, he achieved international fame with The Hut (1981) and Mullae, Mullae (1982). Other major works include First Son (1985) and A Road to Chung-Song (1990).