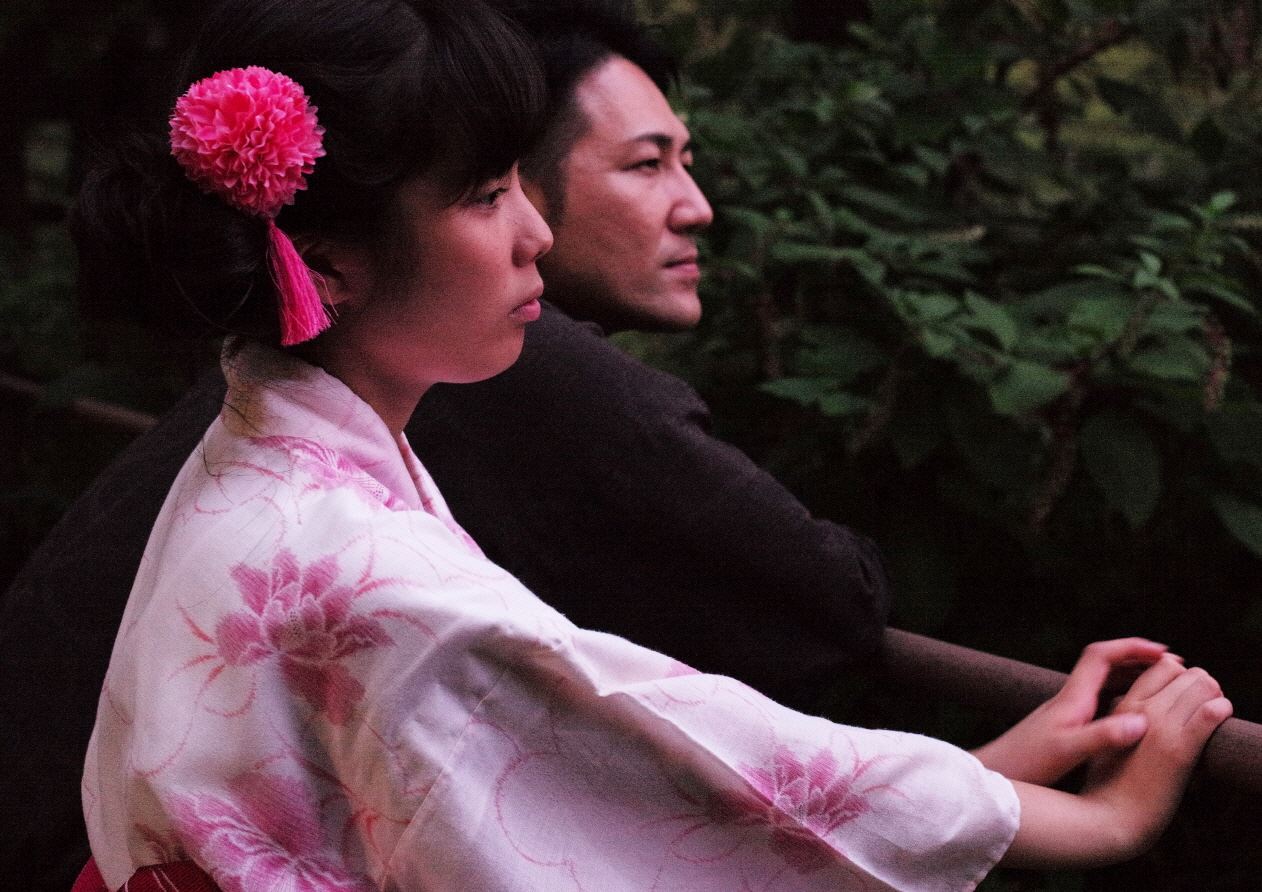 Directed by Werner HERZOG, Family Romance, LCC depicts a Japanese company selling fake friends and false family members. Money can’t give us happiness, but it can provide an imitating life that comforts us. Director HERZOG was inspired by ‘Family Romance Inc.’, a thriving company where they hire actors who can play all kinds of roles, from friends and family members to guests and even mourners.

Ishii YOUICHI, the founder of the company, appears in the film himself and explains his role to us like a reality show. The scopes of Family Romance Inc. are diverse. Their roles range from a returning father of a 12-year-old girl who abandoned her when she was little, to a father who cannot participate in his daughter’s wedding because he is an alcoholic, recreating the happy moment a lottery winner felt, and helping a young woman who wants to be chased by paparazzi to enhance her reputation online. HERZOG only observes all these marginalized people coolly and never judges. Special Screening in 2019 Cannes Film Festival. (Jay JEON)

Born in 1942 in Germany, Director. Writer. Producer. Actor. Poet. He studied history, literature and theatre for some time, but didn′t finish it and founded instead his own film production company in 1963. He won the Silver Bear prize at the Berlin Film Festival in 1968 for his debut film Signs Of Life. Some of the representative works include The Enigma of Kaspar Hauser (1975) and The Director of Cannes Film Festival-winner Fitzcarraldo (1982).