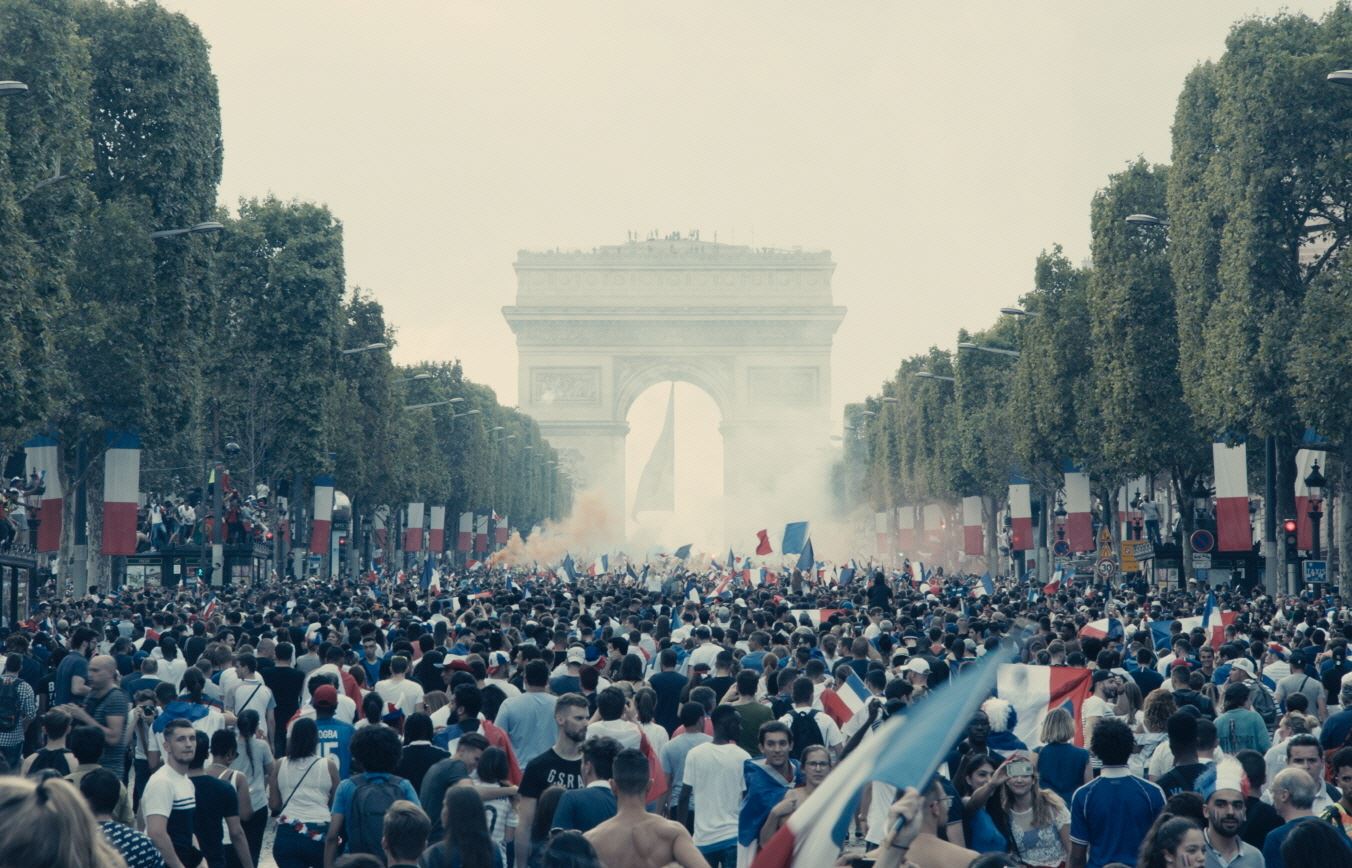 “Les Misérables is my warning to politicians; watch out, it explodes! “ - Ladj LY -


In front of the Paris Arc de Triomphe, Parisians cheering as one at the news of their World Cup victory. Montfermeil, a city outside Paris. Stephan is joining the local homicide squad. He detects the tension between local residents and the police from the first day of work. One day, a young lion from a nearby circus is stolen and Stephen and his fellow officers go to question the locals. He is terrified to learn that he is being filmed with a remote camera while interrogating a child violently. (The child who is filming with a remote camera is actually the son of Director Ladj LY) There is a breathtaking all-out war as the conflict between the police officers and the children watching it is at its height.

Director Ladj LY entered the competition section of Cannes as the first feature and won the grand prize. Along with Parasite, Ladj LY’s film was a hot topic at this year′s Cannes Film Festival. Growing up in Montmermeier, a Paris suburb behind the original Les Miserables, Malian director Radj LY has not let the camera go from his hands since he was seventeen. After several documentaries, he produced his autobiographical short story, Les Misérables (2017). As the short film has already received positive reviews at more than 20 international film festivals, expectations for the long-running film Les Misérables(2019)" has to be high. Last May, right after the World Premier Screening in Cannes, the film was praised as being mentioned ′a Bombing Work.’ It’s funny and painful, dynamic but deep. Thank and worship Director Ladj LY, who gave birth to the greatest Les Misérables of the day ! (SEO Seunghee)

Filmmaker Ladj LY is a native of Montfermeil, best known for his attention-grabbing web documentaries that depict the realities of social and political life. LY went on to direct his first short film, Montfermeil Les Bosquets in 1997. His filmography includes documentary 28 Millimeters (2004), 365 Days in Clichy-Montfermeil(2007).