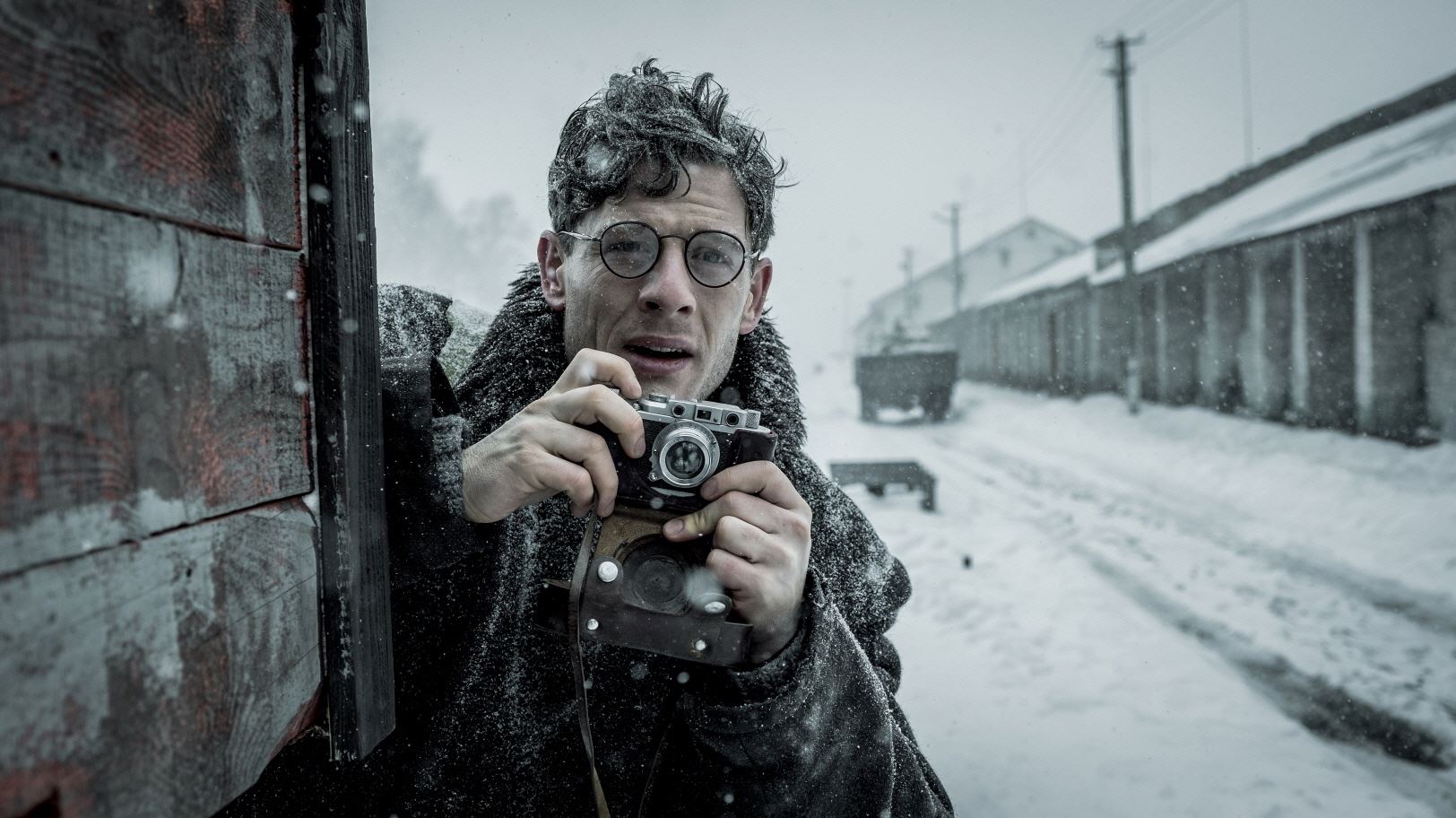 A journalist named Gareth Jones contributed to the creation of George Orwell’s 『Animal Farm』, which is famous for its satire and criticism of totalitarian society. George Orwell wrote 『Animal Farm』 after reading an article about the Stalin system written by Jones. Jones, a Welsh journalist who first revealed the true state of Stalin’s regime to the West, became famous for writing articles about Hitler and even served as an adviser to the British prime minister. Jones tried to visit Stalin’s Soviet Union and write articles about it, but this was not an easy task in the Soviet Union, where freedom of speech was not guaranteed.

Jones pretended to cover Ukraine’s industry and went on a press trip to witness a terrible reality there. Unlike the propaganda, ‘Laborers’ Paradise,’ so many people starved to death from famine in Ukraine. Jones revealed that the Soviet Union was actually in economic trouble after the revolution, but the mainstream media were not on Jones’side at the time. Agnieszka HOLLAND, who depicted the true image of Europe during World War II through Europa Europa, again urges Hitler’s fascism and Stalin’s totalitarianism through the real character called Gareth Jones. (NAM Dong-chul)

Born in Warsaw, Poland in 1948, Agnieszka HOLLAND graduated from the FAMU Film School in Prague and began her career assisting Krzysztof ZANUSSI and Andrzej WAJDA. She collaborated with Krzysztof KIESLOWSKI on the screenplay of his trilogy, Three Colors. Her film Gorączka screened in Competition at the Berlinale in 1981, the year in which she emigrated to Paris. Since then she has made over 30 films, winning awards including the Golden Globe and Silver Berlin Bear, and being nominated for a BAFTA and an Emmy. Her films In Darkness, Europa Europa and Bittere Ernte (Angry Harvest) were all nominated for an Academy Award.