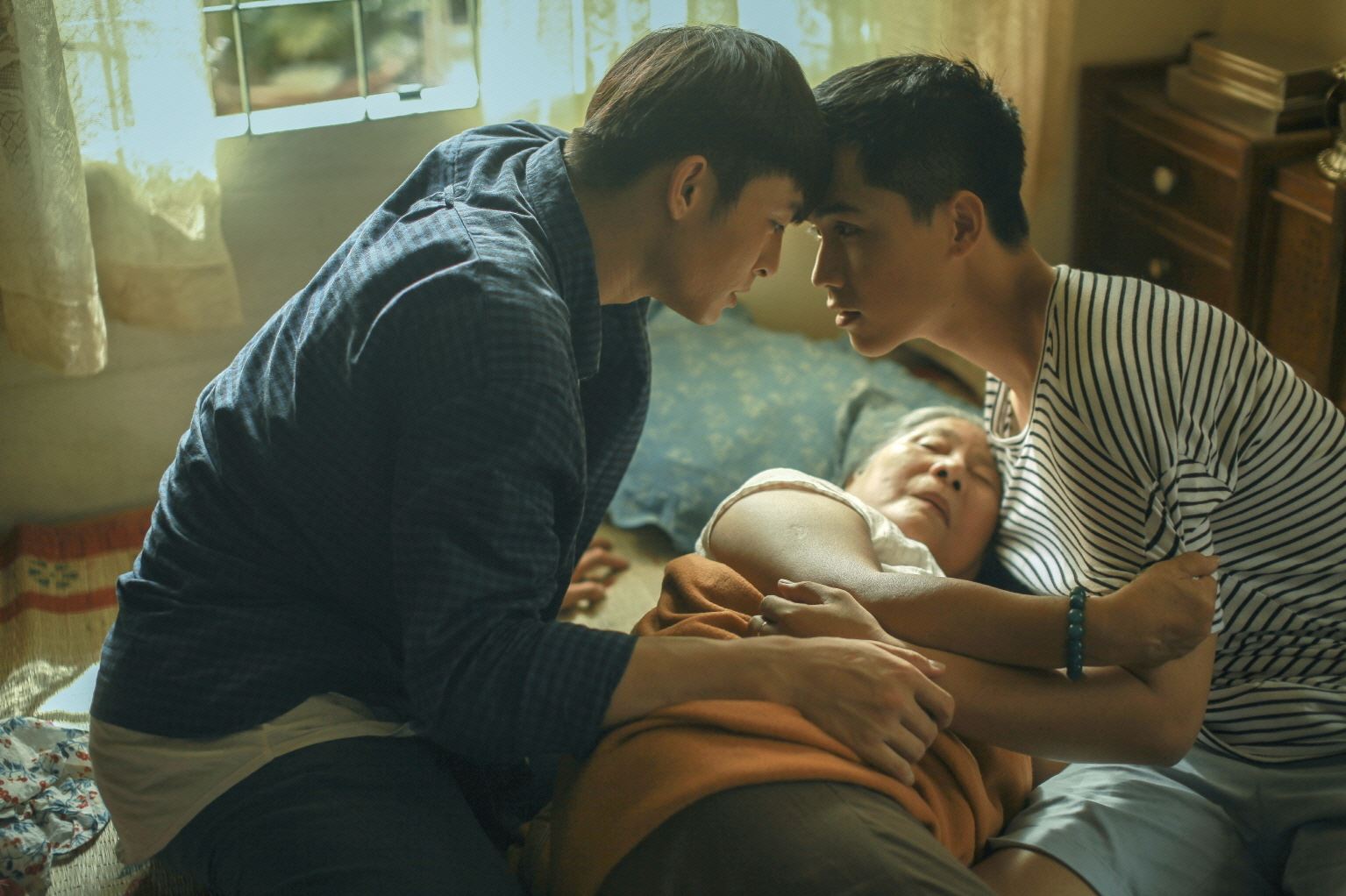 Van, a young Vietnamese bachelor graduated in the US, returns to his hometown in Vietnam with his Vietnamese-American boyfriend, Ian. His mother is very happy with her son’s visit, but feels rather awkward with Ian, who was introduced as a “friend.” A grandmother with mild dementia does not recognize her grandson and faithfully mistakes her grandson’s boyfriend with her own grandson. Although Ian feels at ease with his boyfriend getting along well with his grandma, the pressure of getting married and giving birth to children is painfully increasing. Ian is also feeling more and more uncomfortable as Van is delaying coming-out to his family, and eventually confesses their relationship to the grandma. In the meantime, Van finds out mother’s hidden difficulties and faces the unexposed conflicts in the large family. The director TRINH Dinh Le Minh’s first feature film Goodbye Mother reflects the reality of difficulties in coming out even in the relatively more relaxed atmosphere. (PARK Sungho)