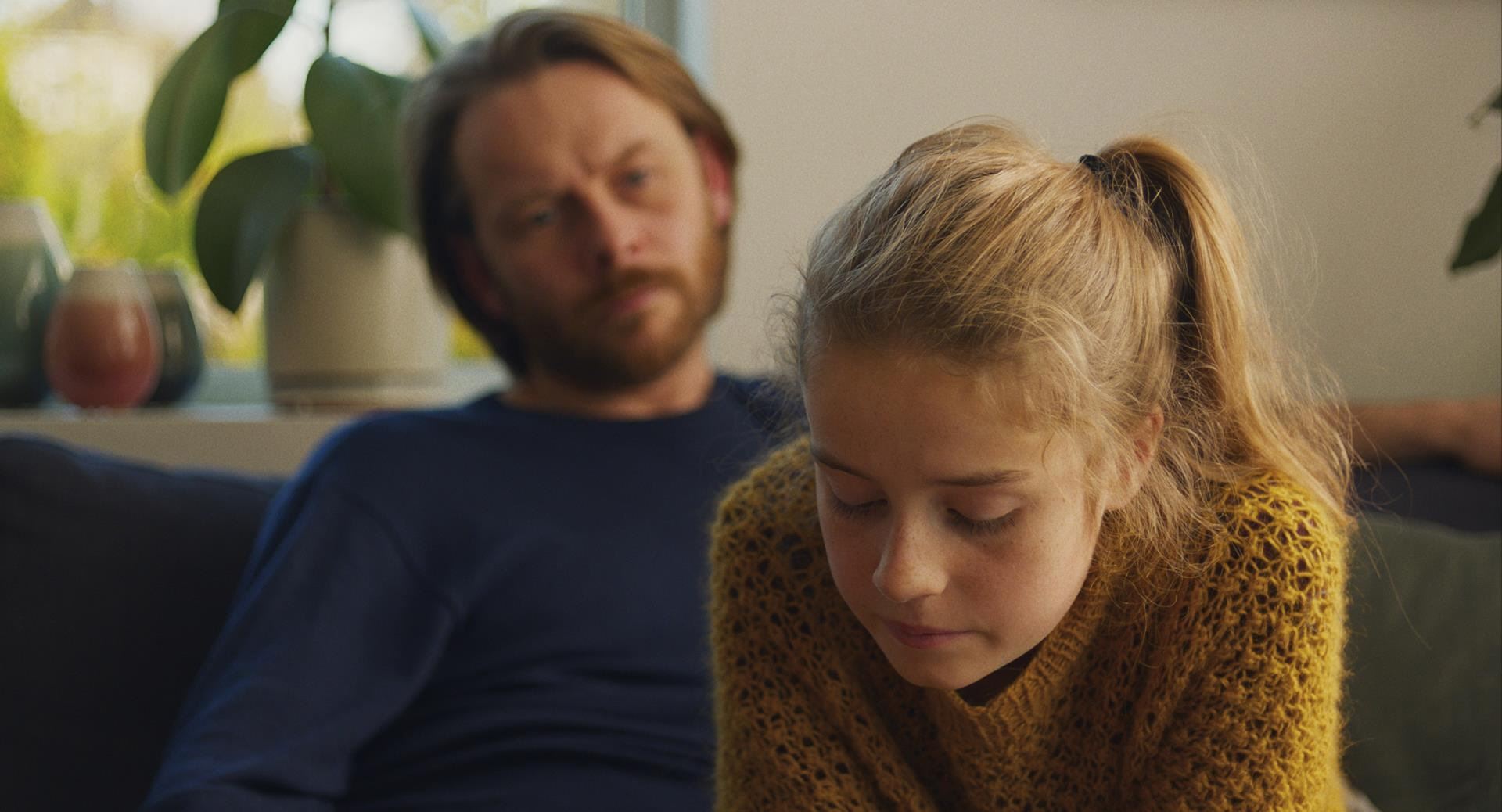 A 13-year-old girl pushes a boy who is her classmate and he dies on the school playground. The exact reason why the boy died is unknown and there is no witness. Even the girl doesn’t understand why the boy died. It’s true that she hit the boy on the head with her bag, but she didn’t mean to kill him. The case draws more attention because the girl’s father and the boy’s father are the members of the political parties with opposite positions. But the movie is not a mystery at all, digging into the cause of the incident.

Over the outcome of the boy’s death, everybody involved has mixed thoughts and positions, guilt and doubt, fear and anger. The teacher, who was away for a while at the time of the incident, feels guilty because he thinks it happened while he was looking away. The girl’s mother is angry at her daughter’s behavior. Everyone tries to cope with the situation rationally, but irrational overhangs occur and the problem is not easily solved. Small things cause cracks and pent-up feelings erupt through the cracks. The title of this movie is paradoxical. In fact, it seems like to say ‘Beware of Adults.’ (NAM Dong-chul)

He made his debut as a film director with the short 16 LIVING CLICHÉS in 1998, and has since directed numerous short films, many of which award-winners - as for example LUST(2000), which won the Grand Prix at the Norwegian Short Film Festival in Grimstad. I BELONG (2012), HAUGERUD’s feature film debut, was awarded the Norwegian Critics’ Prize and four Norwegian Amanda awards. His next film, I’M THE ONE YOU WANT(2014), a 53 Minute film consisting of a single monologue also received a theatrical release.