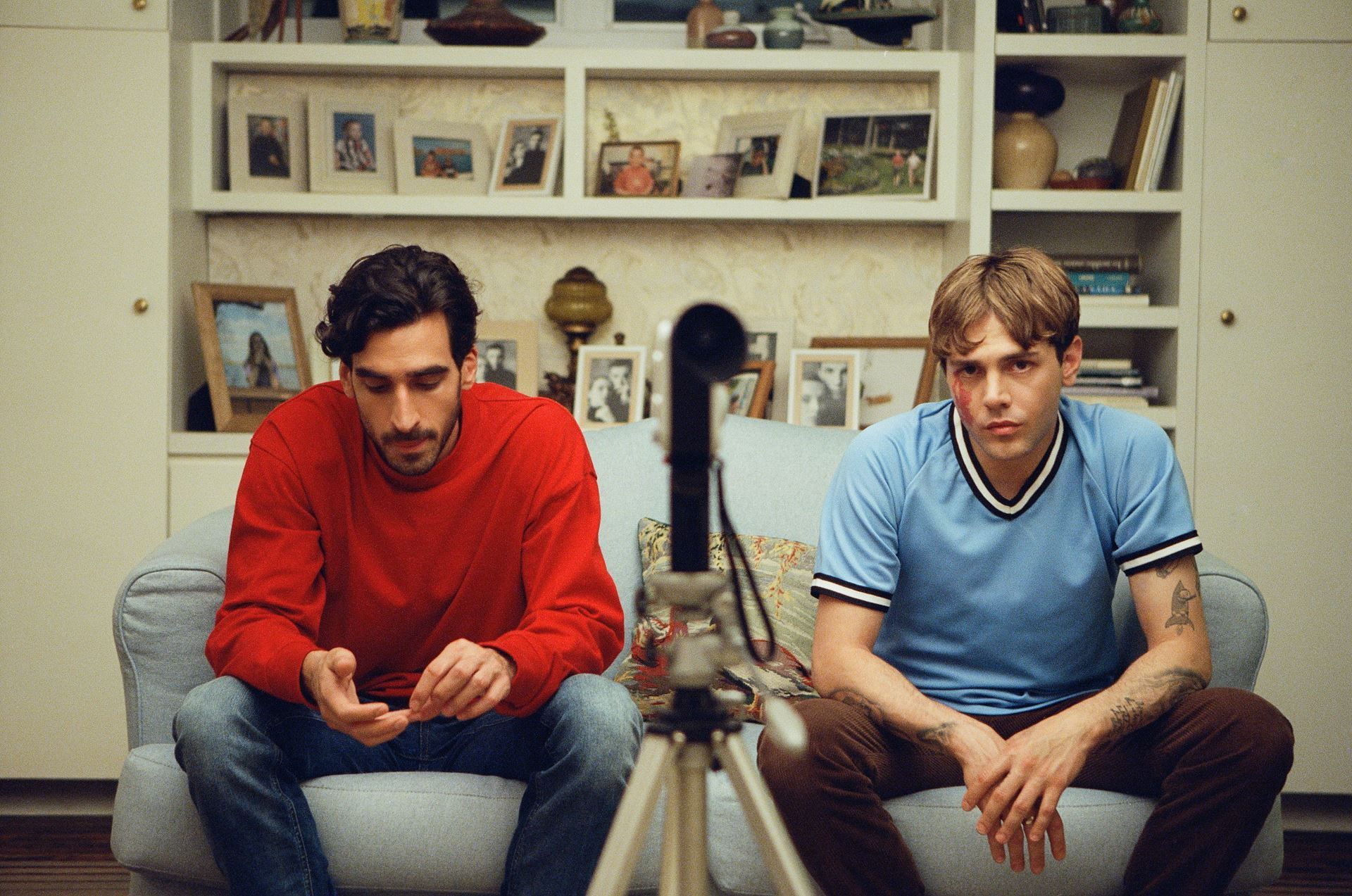 Two childhood best friends are asked to share a kiss for the purposes of a student short film. Soon, a lingering doubt sets in, confronting both men with their preferences, threatening the brotherhood of their social circle, and, eventually, changing their lives. Matthias & Maxime is a human drama written and directed by Xavier DOLAN, one of the most representative director, actor and screenwriter in Canada.

Matthias & Maxime is a heartwarming story that expresses the difficulty in reconciling a long-lost love. The relationship between two friends is described so vividly and realistically that it seems that the story is based on the director’s real life. Compared to Xavier DOLAN’s other films, his eighth feature Matthias & Maxime is probably one of his most matured ones. His detailed direction and well thought-out story shows Xavier DOLAN is still the one of the greatest directors today.

In 2008, Xavier DOLAN wrote, directed and produced his first feature, I Killed My Mother, which was selected for Cannes Director′s Fortnight in 2009. It won the Golden Camera Award as well as three other awards; Art Cinema Award, and Regards Jeunes Prize and the SACD Prize. His second feature, Heartbeats was premiered in the Un Certain Regard category at the 63rd Cannes in 2010. His other films include Laurence Anyways (2012) and Tom at the Farm (2013).

Marghe and Her Mother