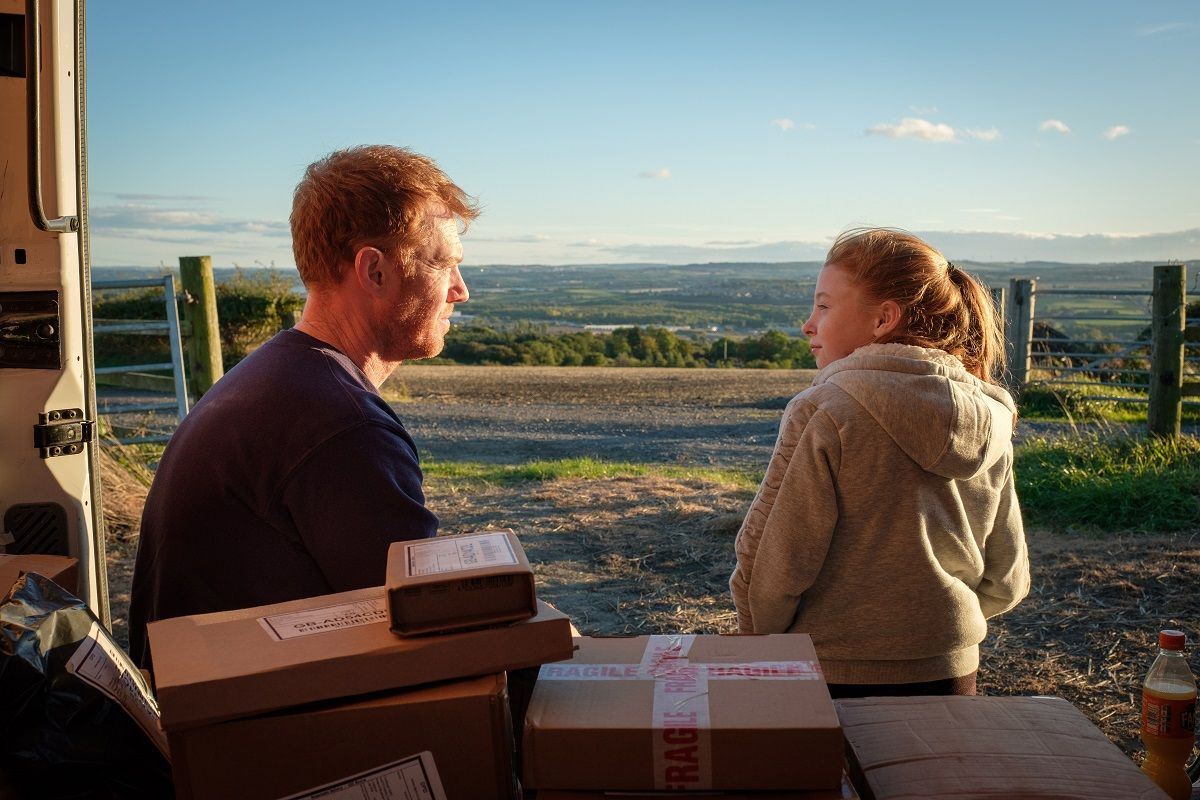 Sorry We Missed You

Ricky, Abby and their two children live in Newcastle. They are a strong family who care for each other. Ricky has skipped from one laboring job to another while Abby, who loves her work, cares for old people. Ricky and Abby have been fighting an uphill struggle against debt since the 2008 financial crash.

Despite working longer and harder they realize they will never have independence or their own home. It’s now or never; the app revolution offers Ricky a golden opportunity. He and Abby make a bet. She sells her car so Ricky can buy a shiny new van and become a freelance driver, with his own business at last. The modern world impinges on these four souls in the privacy of their kitchen; the future beckons.

Two-time Palme d’Or winner Ken LOACH tackles the stressless families are put under as a result of the gig economy and the outsourcing of the work.

Born in 1936 Nuneaton, England, Ken LOACH is the one of the most representative filmmakers of all time. Loach studied law at Oxford University. His multiple award nominations include the BAFTA, the Palme d’Or, the Golden Lion, and Golden Bear. His filmography includes Poor Cow (1968), Hidden Agenda (1990), Lady Bird (1993), Land and Freedom (1995), Bread and Roses (2000), the Palme d’Or-winning The Wind that Shakes the Barley (2006), and The Angel’s Share (2012). He also won the Palme d’Or at Cannes 2016 for I, Daniel Blake.