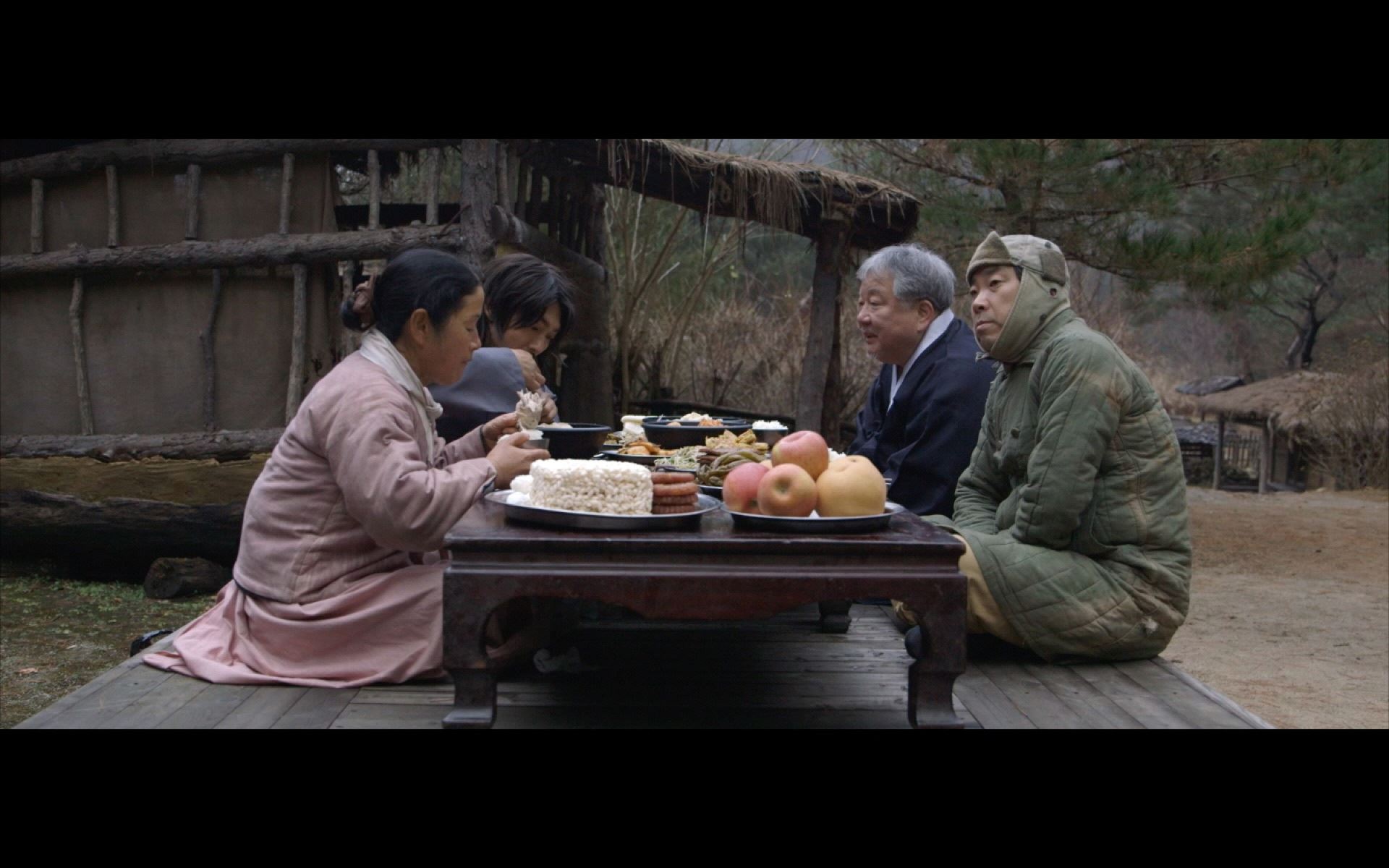 A villain and martial artist dominates a mountain village. A good-looking master appears and slays him. But the master becomes a dictator of the village again. A naive young man of the village sets out in search of another martial art master. The owner of a Chinese restaurant from Shaolin Temple, the master of Taekgyeon, a blind warrior with ridiculous-looking, and the taciturn man who says he sends anyone in a hit (which usually reminds us of JUNG Woosung from The Good, The Bad, The Weird) come to save the village. What will happen to this village? With the familiar stories, persistent amateurism, indifferent genre inertia and anomaly, KO Bongsoo’s new film Our Village is the funniest and most outstanding of his feature films. It shows the gigantic power to excite KO Bongsoo’s movie lovers. (JUNG Han-Seok)

Born 1976 in Seoul. he began his filmmaking career with The short film A Cup of Coffee (2007) won the best picture award at the Chicago Northwestern Film Festival. In 2016, he received the grand prize at the Jeonju International Film Festival for his feature film Delta Boys (2016). His feature filmography includes Loser’s Adventure (2017) and Hello Dayoung (2018).

Born in 1980, Seoul. He has directed and written for numerous shorts in 2005. The short film G4 (2015) was invited to the Indie Forum Film Festival and He started to make a film. He wrote and directed the feature film Our Village in 2019.

Not in This World